Alexei Navalny thanks ‘unknown friends’ for saving his life after poisoning 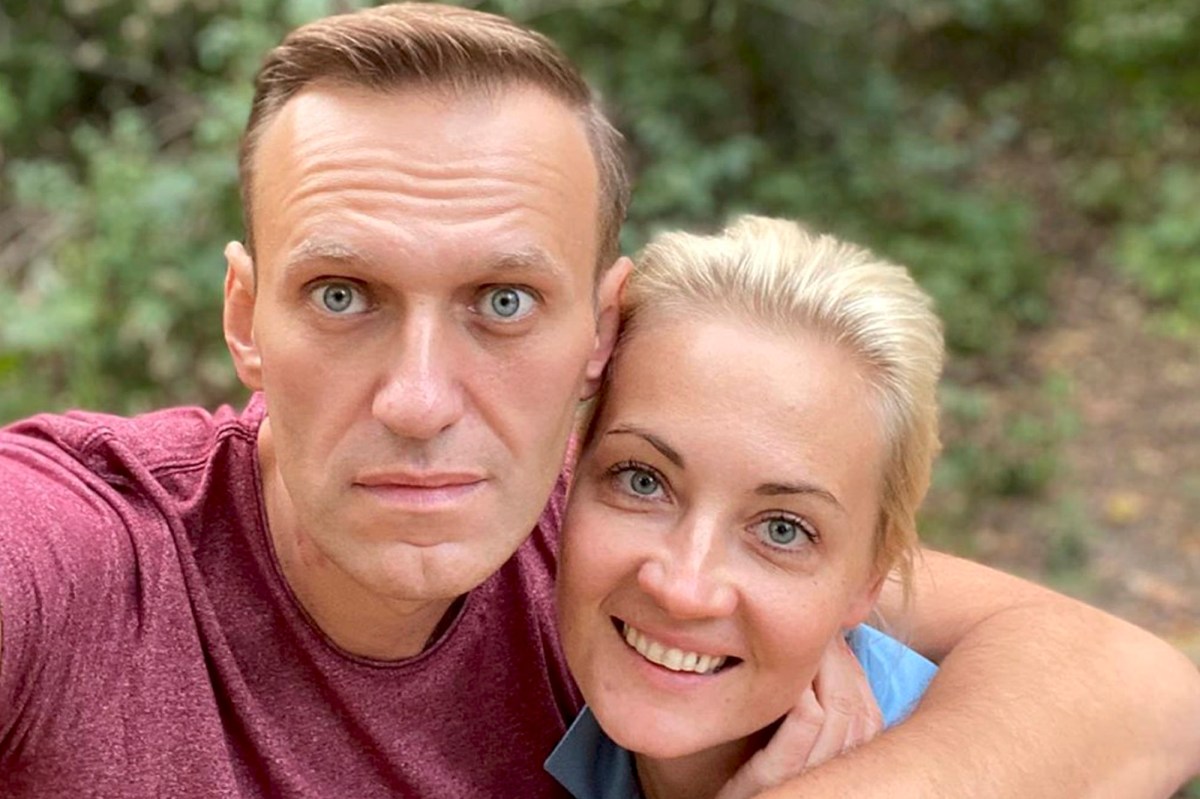 A relaxed-looking Alexei Navalny posted a touching selfie embracing his wife on his road to recovery after being poisoned with a Soviet-era nerve agent — and thanked his “good unknown friends” for saving his life.

The 44-year-old Russian dissident was discharged Wednesday from a Berlin hospital, where he spent over a month after he fell ill from Novichock on a plane from Siberia on Aug. 20.

On Friday, Navalny said he owed his life to the pilots who made an emergency landing and the paramedics who he said had diagnosed poisoning and injected him with atropine, a drug used to treat nerve agents.

The Kremlin denies poisoning him and says it has seen no evidence.

“As far as I understand … the killers’ plan was simple: I will feel bad 20 minutes after takeoff, after another 15 minutes I will pass out,” Navalny wrote.

“Medical assistance will be guaranteed to be unavailable, and in another hour I will continue my journey in a black plastic bag on the last row of seats, terrifying passengers going to the toilet,” he added with his characteristic dark humor.

Navalny thanked the pilots for diverting to Omsk, despite a bomb warning that was called in to the airport there, according to Reuters.

He also praised the airport medical personnel and ambulance workers who “did not say any lies about diabetes, etc., but immediately clearly said: ‘this is toxic poisoning’ and gave me a dose of atropine.”

Their actions “simply gave me an extra 15-20 hours of life,” he wrote. “Thank you unknown good friends. You are good people.”

Conflicting accounts have emerged of when and where Navalny was administered the atropine, which medical experts have said likely saved his life.

Sources had previously told Reuters that paramedics gave him injections, but not of atropine, and that he received it later at a hospital in Omsk.