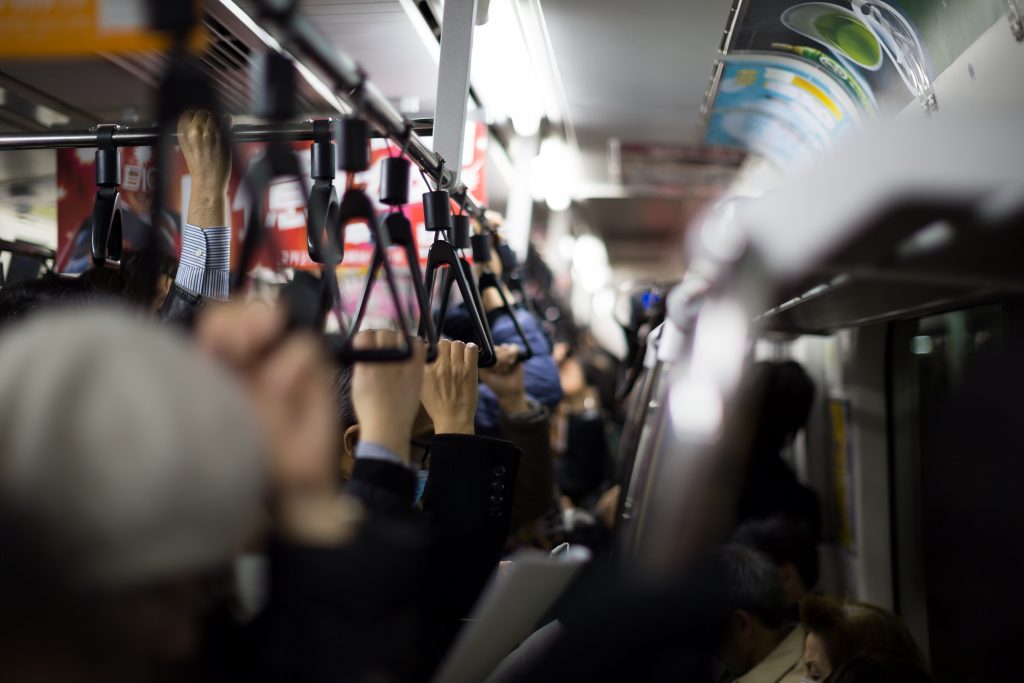 Corporate leaders are not happy about their employees working from home.

“I don’t know the future better than anyone else,” admits James Dimon, the CEO of JPMorgan Chase. “I think going back to work is a good thing… We’ve seen productivity drop in certain jobs and alienation go up in certain things. So, we want to get back to work in a safe way.”

That appears to be the consensus among America’s plutocrats. But let’s put things into perspective.

JPMorgan Chase’s revenue increased by 9.5 percent between 2018 and 2019. Say, theoretically, that some of Mr. Dimon’s 250,000 employees got a bit lax working in their pajamas What would that do to the company’s growth? Would it fall to 9.3 percent? 9.1 percent?

In 2018, Mr. Dimon’s board of directors gave him a 5 percent raise, bringing his total compensation up to $31 million per year. Let’s assume that his homebound hirelings did end up slacking a little. Let’s assume the directors could only afford to give Mr. Dimon a four percent raise in 2020. Would he still be able to put food on the table?

I’ve written in these pages before about America’s strange obsession with the GDP. Our countrymen are somehow that our finances are lousy because don’t have enough money in the economy. That’s nonsense. Our unstable markets come from overcapitalization, systematic outsourcing, and an overreliance on foreign goods. In short, we have tons of cash—and nothing else.

Employees are bearing the brunt of corporate greed. Companies are also replacing salaried employees with long-term “contractors,” meaning they don’t have to pay for their benefits or payroll taxes. And those contractors are expected to do more work in exchange for their lower pay. According to the International Labor Organization, Americans work 499 hours more than their French counterparts. The French also have “right to disconnect,” laws, meaning that companies can’t force employees to check their email outside of work hours. (We, of course, do not.) If that wasn’t all depressing enough, office workers can now expect to find sloping toilets in their bathroom, ensuring they’ll shove off the john as soon as they’re finished their… er, business.

All the while, income inequality continues to skyrocket. Clearly, these decisions aren’t being made to help struggling companies. Their sole purpose is to increase executive salaries.

The decline of unionized, blue-collar labor and the rise of new, white-collar industries have rendered most of America’s progress on workers’ rights effectively redundant. This is the worst economy for workers—and the best economy for bosses—since the Gilded Age.

According to a recent poll by PwC, nearly one in four office workers would like the option of working from home at least once a week. Just 31 percent of employers felt that productivity had declined. (Surprisingly, executives were also more likely than employees to say that productivity had increased.) So, why not let them?

Think about it. Workers spend an average of 26.6 minutes commuting to and from work. That’s 53.2 minutes a day, or 4.4 hours a week, or about nine full days a year. Of course, that counts as “private time”; it doesn’t come out of their eight-hour work day. Assuming that most Americans work and sleep for eight hours, that leaves eight hours for leisure—and by leisure, of course, we mean grocery shopping, driving the kids to soccer practice, cleaning the house, and so forth. Why not give workers back that extra hour a day so they can read a book, putter in the garden, play with their children, watch a move with their wives…? Maybe they could mow the lawn or run to the bank, freeing up their weekend from domestic drudgery.

And they’d be saving more than time. It costs about $2.00 to drive 24 miles in a car that gets 30 MPG, or $4.00 per day. That means the average commuter is spending $960 a year getting to and from work. Letting employees work from home would also basically give them a $1,000 bonus every year. Many families would be able to do away with their second vehicles altogether, saving them thousands more.

It should be said that remote work isn’t a novel idea. It’s actually a return to an older, more integral idea of economy. The idea of commuting to work, after all, is only as old as the suburbs. In the early 1900s, it was possible for a middle-class worker—a banker, say—to raise his family in a townhouse or a spacious apartment within walking distance of his workplace.

By far, the most absurd excuse for maintaining office space comes from Jim Fish, the CEO of Waste Management. “Most of us are not hermits,” says Mr. Fish. “We need that social interaction, not only from a business standpoint but truly from a kind of personal-development standpoint.” Yes, but what could be more antisocial than an office building?

For most of human history, men worked on farms adjacent to their houses or in workshops on the first floor of their homes. That means they could eat lunch with their families. They could help their wives take care of their children. They could teach their boys the tools of their trade. And because everyone worked and lived within the same one-mile radius, their customers were also their neighbors, their friends, their cousins, their fellow parishioners.

Human beings were far more interconnected before the advent of the Commuterland. That’s why Russell Kirk referred to the automobile as a “mechanical Jacobin,” for it tears the old order apart. Cars have allowed us to live, work, play, and educate in communities hundreds of miles apart. Even to call them “communities” is a stretch. There are no communities in Commuterland: only exits on the highway.

Again, let’s ignore greedy executives. Set aside, for a moment, the absence of Taylorist hell-toilets in most American homes. Assume for a moment that human beings are made for happiness, love, family, friendship, community—not productivity or profit. What reason is there not to embrace remote work?

I couldn’t help but chuckle when Black Lives Matter protestors erected a guillotine outside Jeff Bezos’s house in June. Of course, none of us wants to see him go the way of poor King Louis. But how did Mr. Bezos—the richest man in world history and founder the largest company in world history—think he could reap all that profit while treating his workers so abysmally?

The protest’s organizer, a former Amazon employee named Chris Smalls, asked those gathered outside Chateau d’Bezos: “Give a good reason why we don’t deserve a $30 minimum wage when this man makes $4,000 a second.” Hey, fair enough.

You can chalk that up to Millennial fussiness, but the fact remains that American workers are underpaid, overworked, and taken for granted by their bosses. And you’ll not find a single statistic that says otherwise.

Speaking of the Gilded Age, we know there comes a point where workers see the yawning abyss between their own quality of life and that of their paymasters. Men will happily suffer and strive to earn their daily bread, but only to a point. When their happiness is being sacrificed only for the sake of company profit margins, they’re going to push back.

Looking beyond the plight of the modern desk-monkey, remote work also would help to solve any number of America’s economic woes. White collar workers would be free to move into the country, where rent is cheap and abundant. That would inject much-needed cash into rural communities, raising the average per capita income and encourage small businesses. Cities would become less crowded. Rent in urban areas would fall. Gentrification would halt and even reverse, allowing struggling minority families to keep their homes. Income inequality would decline across the country.

Mark my words. The most successful businesses of the early 21st century will be those who attract the best workers by giving them a contract and paying for their benefits. They’ll give them the freedom to work remotely so they can move out of Commuterland and return to Middle America, where they can build stronger communities and spend time with their families. And they’ll grant their employees the “right to disconnect,” or else some populist demagogue will seize it for them.

That is the common-sense, market-based solution to America’s economic woes. At least, it’s a start. This much is certain, however: the age of the renter, the contractor, and the commuter is coming to an end. And good riddance.

Michael Warren Davis is the editor of Crisis Magazine. He is the author of The Reactionary Mind (Regnery, 2021).