FBI agent admits it: Russia collusion probes were all about Getting Trump 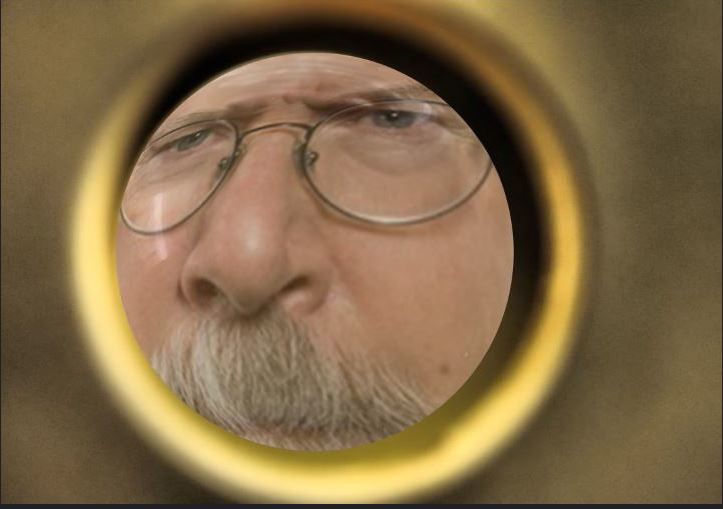 Up until now, the FBI appears to have been run by Walmart-obsessed, work-shirking, Trump-hating, insurance-policying coupster fanatics and lovebirds, whose texting output would put any teenager to shame.

But now, the revelations are starting to slide out from the more normal FBI agents, the ones more used to doing professional counterintelligence work, the ones whose national security focus in the past had no agenda other than to Get the Russians and Knock Out the Chicoms.  It’s pretty astonishing.

According to John Solomon’s JustTheNews:

An FBI agent who played a lead role investigating Michael Flynn told the Justice Department there was never evidence of wrongdoing by the retired general or Russian collusion by President Trump, but the probe was kept open by Special Counsel Robert Mueller because his team had a “get Trump” goal, according to an explosive interview released Friday.

So it really was all about Getting Trump, according to the line agent, who was obviously not getting any instructions from the top, no Susan Rice emails, no President Obama or Sally Yates meetings.  He was just discerning the behavior of his bosses and adjusting his expectations accordingly.

“BARNETT still did not see any evidence of collusion between the TRUMP campaign and the Russian government,” the interview report stated. “Barnett was willing to follow any instructions being given by the deputy director as long as it was not a violation of the law.”

The agent added that he thought the investigation was built on “supposition on supposition,” especially the predicate to investigate Flynn, which he described as “not great” and “not clear.”

He was an underling, observing what his bosses were doing and adjusting his acts to what they wanted.  And it didn’t take long for the whole thing to turn cynical.  According to the Washington Times:

Mr. Barnett said the evidence in the Russian collusion probe was so flimsy that he and others mocked it by turning it into a game. The game, dubbed “Collusion Clue,” involved Mr. Barnett and colleagues picking one person doing one activity in any location and they would try to spin it into evidence of Russian collusion.

Fox News has much more here.

The implication of this whole thing is that “Get Trump” was the motive of the whole Russia collusion investigation, not “follow the evidence.”  They started out with a conclusion and told the investigators to create an evidence trail, which certainly explains why so much evidence was fabricated, and an FBI attorney, Kevin Clinesmith, pleaded guilty of doing just that.  There was an incentive.  The incentive, as conservatives have always suspected, was to Get Trump.

It follows the news that FBI analysts were taking out personal liability policies for the acts they were to do in contravention of the facts, and the news that over at CIA, then-director John Brennan was pressuring analysts to hide their conclusions that Russia’s leader, Vladimir Putin, wanted Hillary Clinton, not Donald Trump, to become president in 2016, something that ought to draw more spotlight to Clinton and her doings.

The press is trying to keep it all under wraps.  But the more information that rolls out, the more obvious it is that a coup was in the works, and a big and powerful swath of government was abusing its power to Get Trump.  The scary part is that they might have succeeded were it not for the critical efforts of good investigative reporters, congressional researchers, and the occasional truth-teller nested among the coupsters.

They wanted to Get Trump, by fair means or foul, and it turns out it was only foul.

Photo illustration by Monica Showalter with use of public domain images.