SENATE REPUBLICANS REBUKE PRESIDENT: NO DISRUPTION IN TRANSFER OF POWER! 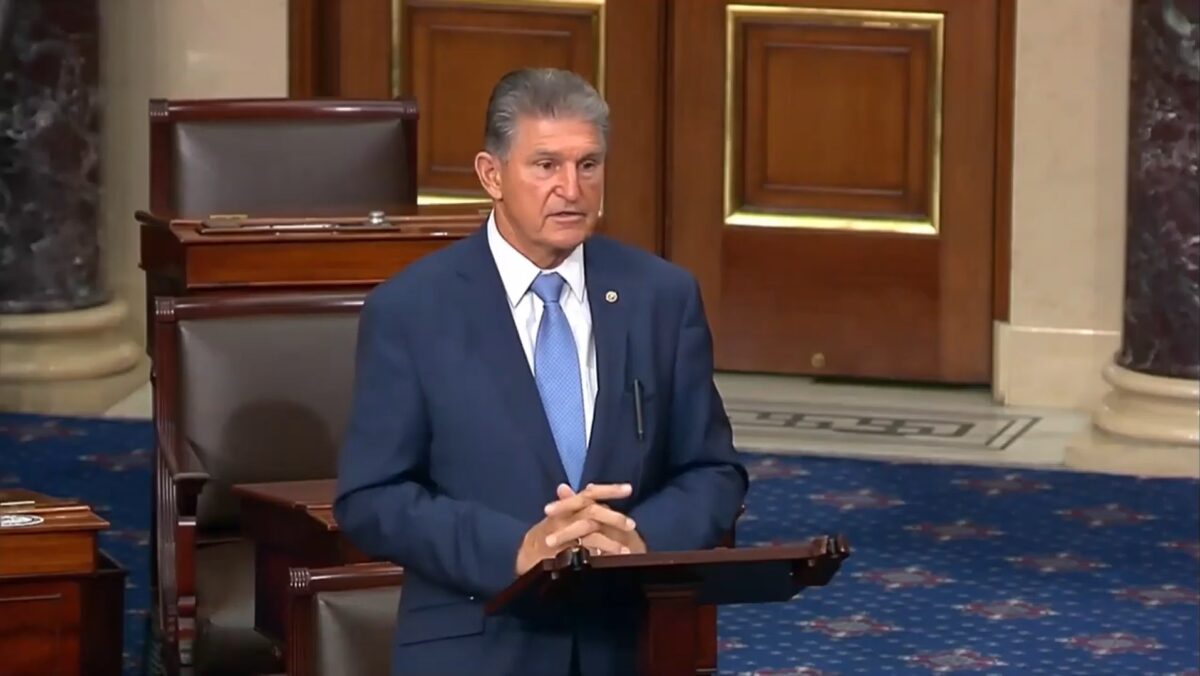 The Republican-controlled Senate passed a resolution from Sen. Joe Manchin (D-WV) reaffirming its “commitment to the orderly and peaceful transfer of power,” after President Donald Trump refused to commit to a peaceful transfer if he loses the presidential election.

Manchin’s resolution read that the Senate “reaffirms its commitment to the orderly and peaceful transfer of power called for in the Constitution of the United States,” and “intends that there should be no disruptions by the President or any person in power to overturn the will of the people of the United States.”

The resolution was passed by unanimous consent in the Republican-controlled Senate on Thursday.

“It’s a shame that we have to come and reaffirm our commitment to our country, to our Constitution, and who we are as a people and how we became a great country, the greatest country on Earth, the freedoms that we all take for granted,” said Manchin in a floor speech following passage of the resolution. “And sometimes we hear things that challenge that, and we heard that yesterday, and we were very concerned about that.”

“What we are doing with this resolution is saying that basically the bedrock of democracy is the orderly and peaceful transfer of power when the president transitions out. It should not be a question,” he continued. “There should not ever be one iota of interruption whatsoever as that peaceful demonstration.”

Manchin went on to say, “We have come through a lot in our country, and we continue to be challenged, but I believe to have the leader of the free world talk as if we are an autocracy, an authoritarian versus a democracy, is something that alarmed me and alarmed a lot of my colleagues on both sides of the aisle, even those quiet as some may be, I know they’re alarmed.”

“And with that, what we did is reaffirm who we are in the Senate and what we believe in, and the resolution is very clear,” he concluded.” All it says is we reaffirm as the Senate our commitment to the orderly and peaceful transfer of power called for in the Constitution of the United States and intends that there shall be no disruptions by the president or any person in power to overturn the will of the people in the United States.”

Watch above via C-SPAN 2.