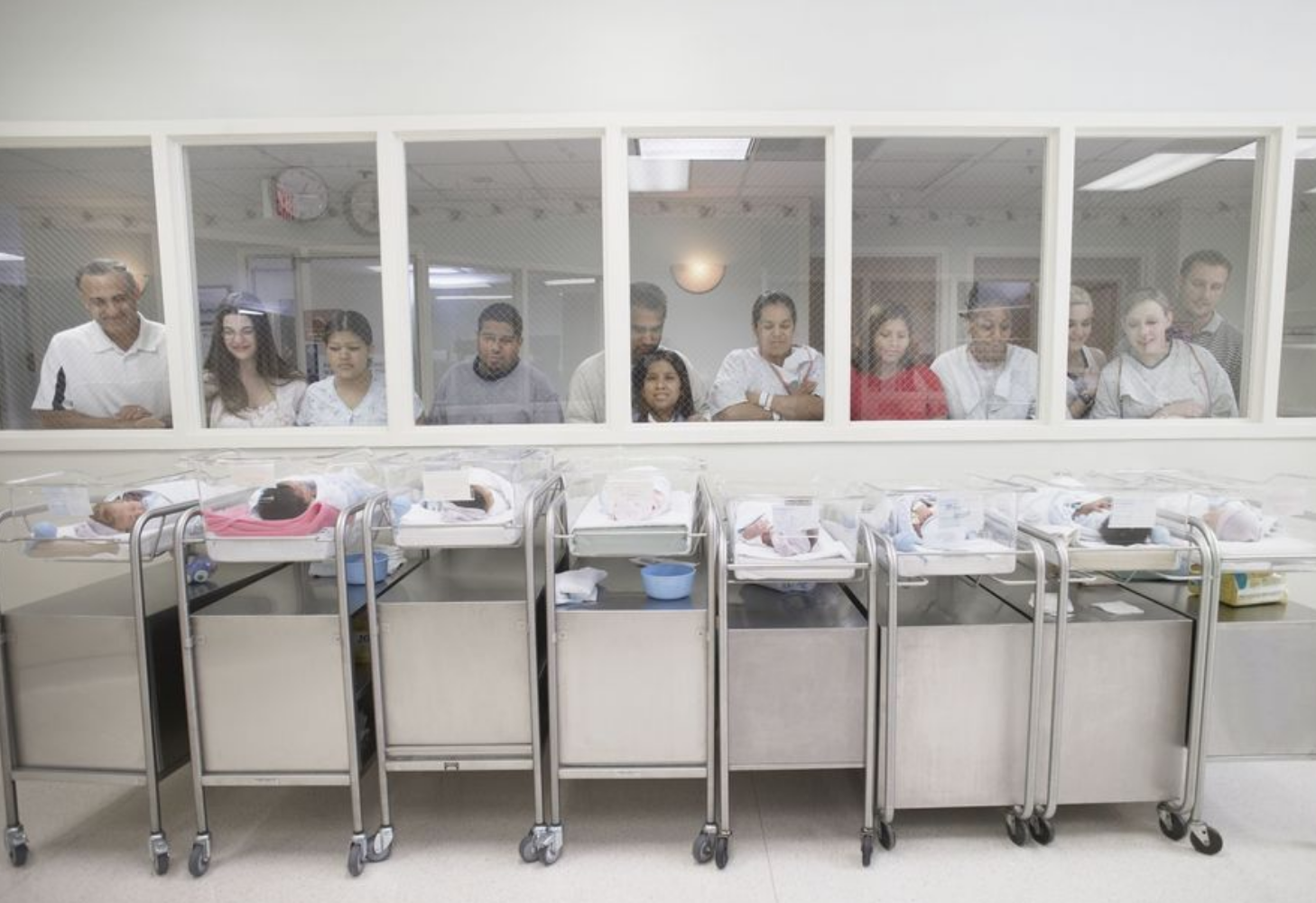 Older Americans are dramatically more likely to see the benefits of marriage than young Americans, while people who are married say their marriage helped support them through COVID-19 shutdowns, according to a new survey.

The disagreements between Americans based on political parties, the survey revealed, mostly centered on race and economics. The survey found that more white Democrats than non-white Democrats believe “black families face obstacles that white families don’t,” and that most Republicans do not believe the same. While only one out of every ten black respondents disagreed with that statement, “Liberal whites actually agree with the statement more often than do Blacks.”

“Our interpretation of these results is that white Democrats have embraced the cause of police brutality and violence against Black citizens, to some degree even more than have Black citizens themselves. The broader public is less convinced of this cause, though there clearly is some level of agreement with it across most demographic groups,” the study stated.

The joint survey released by The Deseret News and the Center for the Study of Elections and Democracy at Brigham Young University evaluated how American families navigated the pandemic and other significant events in 2020. They polled more than 3,000 people on a wide range of issues including the economy, politics, race, faith, and family matters, and found that Americans are shifting their views on these topics based on their age and partisan leanings.

The report found evidence of a large age gap in views on marriage, with an increasing sentiment that marriage is “old-fashioned and out-of-date.” While the survey reports that 67 percent of those over 65 years of age “believe that society is better off when more people are married,” only 35 percent of respondents under 30 agreed. Most Americans, however, agreed that marriage is “needed to create strong families” and “brings financial benefits.”