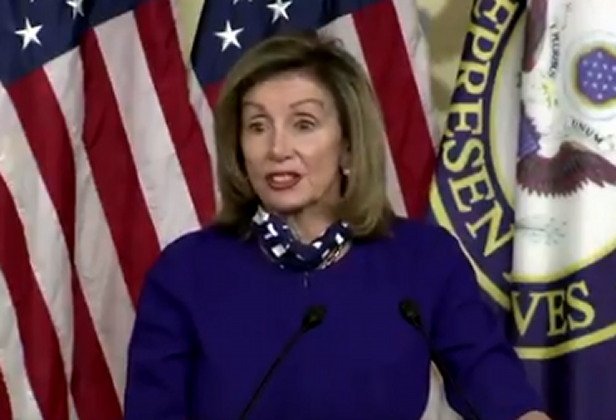 Democrats simply cannot or will not accept reality.

The reality is that according to the U.S. Constitution, President Trump is supposed to appoint a replacement for Justice Ruth Bader Ginsburg on the Supreme Court.

Democrats know there is nothing they can do to stop it so they’ve been reduced to proposing stupid changes.

First, they said that if and when they take power again, they would pack the court.

Now they are proposing term limits for justices, something they have never thought was necessary before now.

Democrats in the House of Representatives are planning to introduce a bill Tuesday that would impose a term limit of 18 years on Supreme Court justices.

The legislation would allow every new president to nominate two justices each term and would cancel lifetime appointments. This comes just days after the late Supreme Court Justice Ruth Bader Ginsburg died and President Donald Trump and Senate Republicans are moving forward with a nominee before the November election, Reuters reported.

“It would save the country a lot of agony and help lower the temperature over fights for the court that go to the fault lines of cultural issues and is one of the primary things tearing at our social fabric,” Khanna told the outlet.

Democrats are running a man for president who has been in Washington for 47 years but they suddenly think Supreme Court justices should have term limits. What a joke.

Every president gets an appointee in Year 1 and Year 3.

When the size of the Court exceeds 9, longest-serving member moves into senior status with limited duties.https://t.co/QzkR9f225D

This has never been an issue before. It only is now because Democrats are losing.