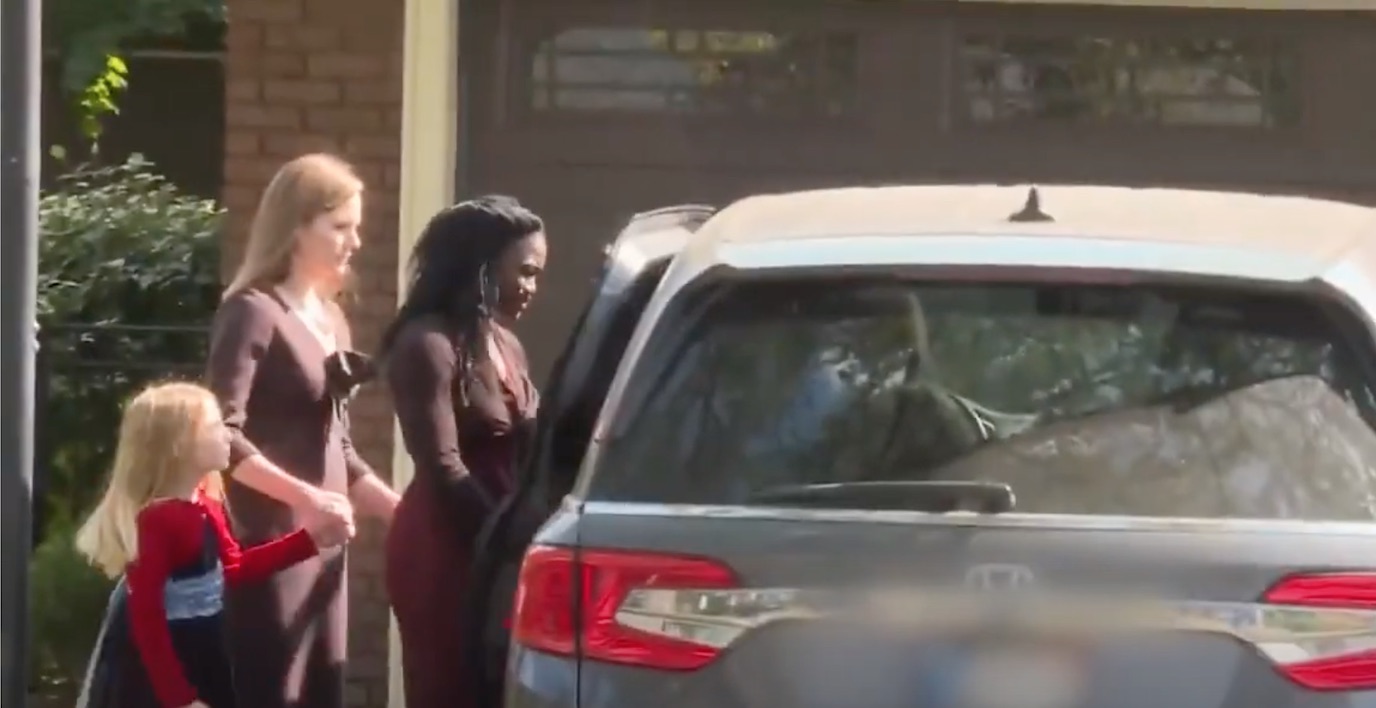 If you’ve never heard of Ibram Henry Rogers, don’t feel as though you’re uninformed. These days he goes by Ibram X. Kendi.

Still doesn’t ring a bell? Well, Kendi is the head of something called the Center for Antiracist Research at Boston University, and he’s the author of such titles as The Black Campus Movement: Black Students and the Racial Reconstitution of Higher Education, 1965–1972, Stamped from the Beginning: The Definitive History of Racist Ideas in America, How to Be an Antiracist, STAMPED: Racism, Antiracism, and You, and Antiracist Baby.

Kendi’s background, based on such titles, would indicate he must have come up grotesquely poor and disadvantaged, but nope — his parents were professionals. Larry Rogers is a tax accountant, hospital chaplain, and Methodist minister, and Carol Rogers is a former health care business analyst for a health-care organization and now a Methodist minister. He attended private schools in Queens before moving to Manassas, Virginia, and graduating from Stonewall Jackson High School. College at Florida A&M, grad school at Temple, marination in the African-American Studies programs in both institutions, and pow — you get someone capable of tweeting this:

Some White colonizers “adopted” Black children. They “civilized” these “savage” children in the “superior” ways of White people, while using them as props in their lifelong pictures of denial, while cutting the biological parents of these children out of the picture of humanity.

That popped out of Kendi’s Twitter account on Saturday, just before President Trump nominated Amy Coney Barrett to the Supreme Court.

What prompted Kendi’s paranoid and quite racist screed is the fact that Barrett and her husband have, among their seven children, an adopted daughter and son from Haiti.

Among the various things that white people may not do, according to the High Priests of Critical Race Theory like Ibram X. Kendi, is to adopt black children. And Kendi is not alone among leftists willing to push this hot button. For example, there was the troglodyte Democrat activist Dana Houle, who tweeted:

I would love to know which adoption agency Amy Coney Barrett & her husband used to adopt the two children they brought here from Haiti.

So here’s a Q: does the press even investigate details of Barrett’s adoptions from Haiti? Some adoptions from Haiti were legit. Many were sketchy as hell. And if press learned they were unethical & maybe illegal adoptions, would they report it? Or not because it involves her children.

Would it matter if her kids were scooped up by ultra-religious Americans, or Americans weren’t scrupulous intermediaries and the kids were taken when there was a family in Haiti? I dunno, I think it does, but maybe it doesn’t or shouldn’t.

And then there was John Lee Brougher, the former chief technology officer for Texas Democrat state senator and failed gubernatorial candidate Wendy Davis (he also operates Tom Steyer’s PAC), who popped this out:

As an adoptee, I need to know more about the circumstances of how Amy Coney Barrett came to adopt her children, and the treatment of them since. Transracial adoption is fraught with trauma and potential for harm, and everything I see here is deeply concerning.

Both Twitter accounts have been made private since after bringing down a mountain of objection and opprobrium with those obnoxious tweets. Nevertheless, it’s clear the Left is determined to turn “controversial” an unalloyed good deed that Amy and Jesse Barrett have done in raising a pair of kids from desperate circumstances in one of the poorest countries in the world as their own.

And Kendi, Houle, and Brougher ought to be thanked for their hideously poor manners. What they’ve done is to provide us a perfect stage upon which to demonstrate the utter and total atrocity that is Critical Race Theory. We should absolutely have that conversation right now, before the election and during Barrett’s Supreme Court confirmation hearings.

It’s timely not just because the Left thinks it’s appropriate, and, worse, advantageous to attack Barrett on her “transracial adoptions,” an attack which cuts to the heart of Critical Race Theory.

To bring those of you up to speed on what CRT is, it’s a Cultural Marxist academic aggression which holds that everything about white European-based civilization is inherently and irredeemably racist, and therefore People of Color are constantly victimized by everything white people — and in particular white Americans — do. Everything you’ve heard about “white privilege” spews forth out of CRT, which is so extreme as to say that white people are racists at birth. And that black people can’t succeed in so racist a society as this, despite the fact black people in America have a standard of living that would compare similarly to that of white people in Europe, and so must be held to a lower standard of behavior than whites.

Of course, Critical Race Theory is an offshoot of Critical Theory, which was invented by white people. It’s one of the intellectual dirty bombs set off by the Marxists of the Frankfurt School, under the motive of undermining a free capitalist society by destroying its culture. And also under the recognition that since in America there is suitable economic mobility that one can more easily rise from poor to middle class to rich than anywhere else in the world, “class” cannot be used to establish the revolution of the proletariat.

Instead, they use race.

That’s how you get a perfectly middle-class American from a white-collar family like Ibram Rogers who turns into the virulent racist Ibram X. Kendi with just enough indoctrination from Marxist professors in the universities.

The President, God bless him, is the first American politician determined to do something about this societal scourge and attempt to toss it in the trash where it belongs. Trump issued an executive order essentially banning the use of Critical Race Theory by all federal agencies and contractors last week.

The order was a masterpiece. It prevents those affected from pushing “divisive concepts”:

This fight has largely been under the radar for the bulk of September since Trump first denounced CRT, but now it has a human race and an awfully positive one. Amy Coney Barrett is about as shining an example as anyone will find of the good that ordinary white Americans can do without engaging in idiotic leftist virtue-signaling. And if the Ibram X. Kendis of the world insist on demonizing her along Critical Race Theory lines, it’s going to go very, very badly for them.

And very well for the rest of us. A movement as noxious and intellectually vacant as CRT must at some point meet its demise, and there is no better time than now.