NASA astronaut will vote in 2020 presidential election from space 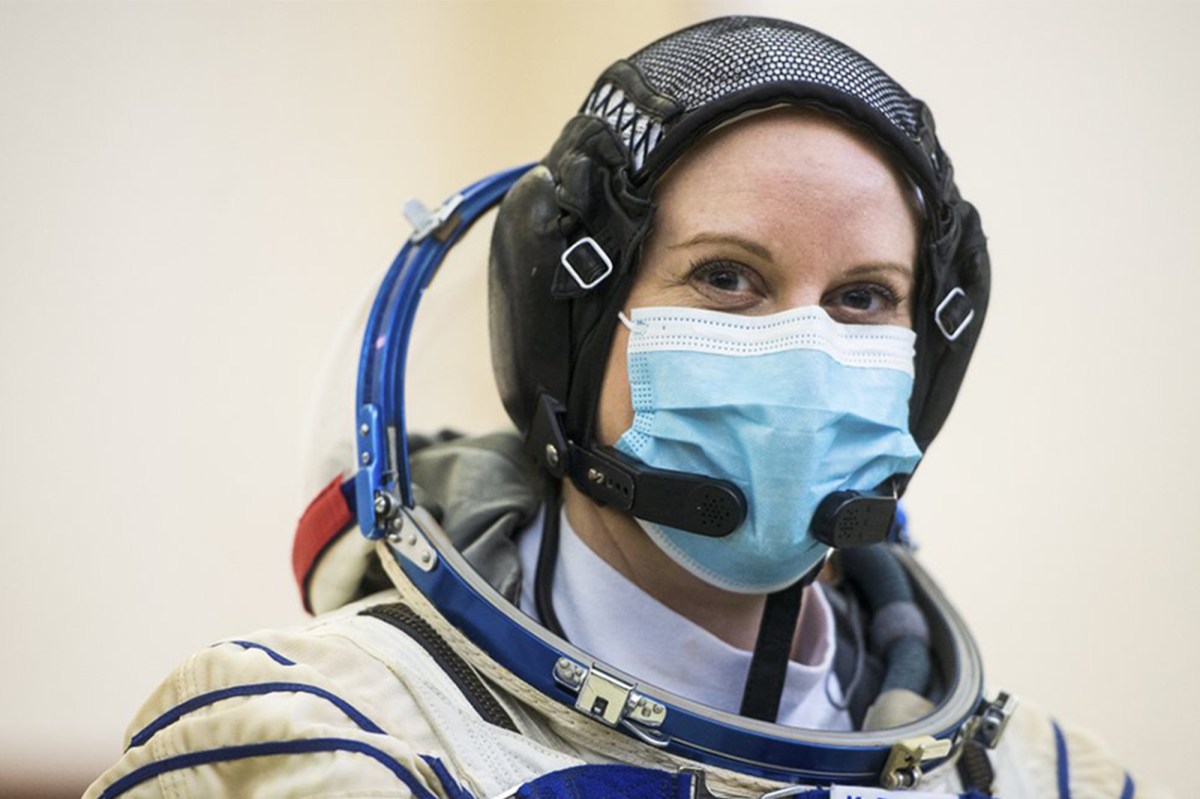 Her vote will be out of this world.

NASA astronaut Kate Rubins plans to cast her vote for the 2020 presidential election on the International Space Station — more than 200 miles above the Earth’s surface, according to The Associated Press.

“I think it’s really important for everybody to vote,” said Rubins.

Rubins, who is currently stationed in Star City, Russia, along with two other astronauts, is preparing for her trip into space in October and will complete a six-month stay at the ISS.

She says she won’t let a little thing like low-earth orbit stop her from exercising her right to vote.

“It’s critical to participate in our democracy,” she said.  “We consider it an honor to be able to vote from space.”

Most United States astronauts live in Houston, where election law lets astronauts vote while floating amongst the stars.

Her vote would be cast securely using an electronic ballot relayed to Mission Control, which will then forward it on to the county clerk.

Back in 2016, both Rubins and Shane Kimbrough cast their vote from space.

During her six-month tour on the ISS, Rubins will celebrate the 20th anniversary of the continuous human presence in the space station, as well as welcome the second Space X group, who are set to arrive in late October.