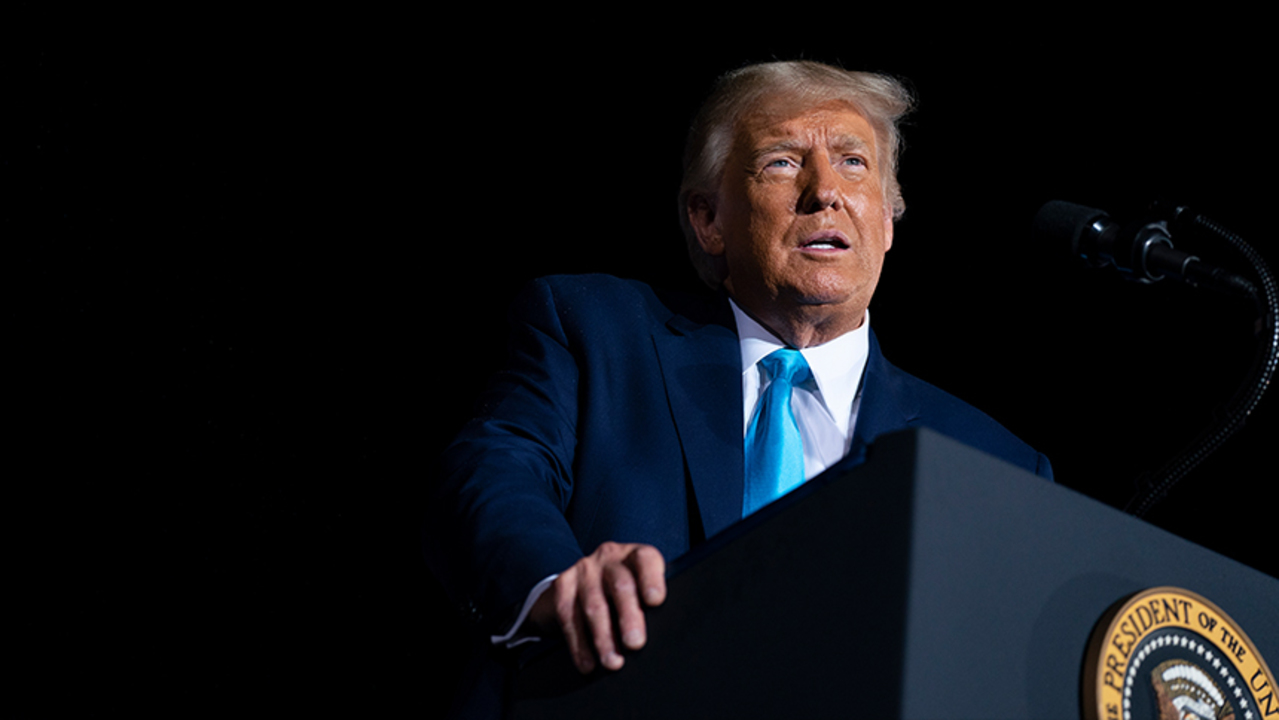 President Trump lambasted a New York Times report that said he paid no federal income taxes for 10 of the past 15 years, calling the story “fake news” and arguing that he paid large federal and state taxes.

“Its fake news, it’s totally made up,” Trump said Sunday during a press briefing less than an hour after the story broke in the newspaper. “Everything was wrong, they are so bad.”

According to the New York Times report, Trump, who has fiercely guarded his tax filings and is the only president in modern times not to make them public, paid $750 in taxes to the federal government the year he was elected and $750 again his first year in office.

The disclosure, which the Times said comes from tax return data extending over two decades, comes at a pivotal moment ahead of the first presidential debate Tuesday and a divisive election.

Trump, whose net worth is claimed to be in the billions, denied that he paid such a small amount in taxes.

Even before being elected to the White House in 2016, Trump was heavily criticized for not releasing his tax filing. He has claimed multiple times that he is under a routine audit by the Internal Revenue Service and will release his filings once the audit is over.

A lawyer for the Trump Organization, Alan Garten, also denied to the New York Times that the president paid such a small amount of taxes – saying in a statement to the news organization that Trump “has paid tens of millions of dollars in personal taxes to the federal government, including paying millions in personal taxes since announcing his candidacy in 2015.”

The New York Times did not release the copies of Trump’s tax filings they had received, saying they were protecting sources.