The Times is proud that it released Trump’s tax returns, but it shouldn’t be 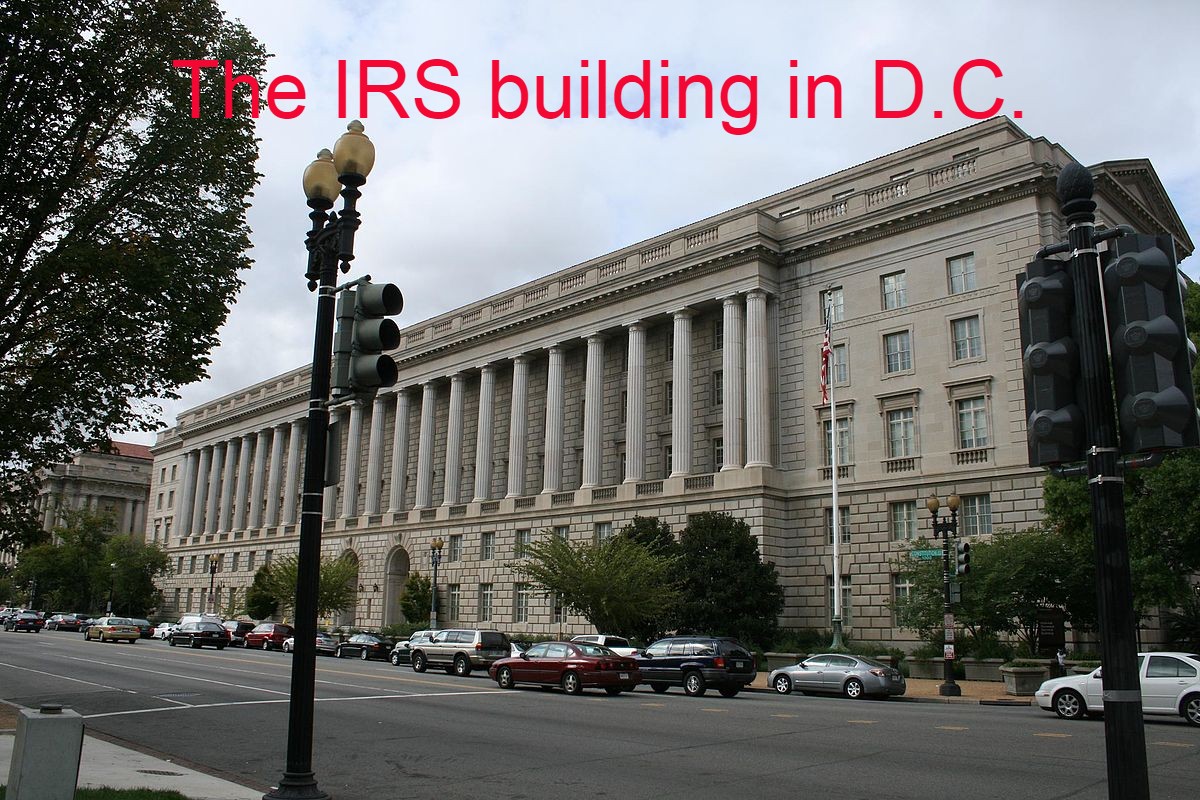 The New York Times is undoubtedly pleased that it published more than two decades’ worth of Donald Trump’s tax returns. The self-congratulations are premature. The Times’ article reveals that Trump was telling the truth all along about his audit. We can also see that Obama’s policies benefitted rich people. Finally, because the policies show how our complicated progressive tax system will always benefit rich people with good accountants, the Times unwittingly advanced the argument for a flat tax.

The Times’ intrepid reporters are not interested in the fact that Joe Biden used his political connections to enrich his family, especially Hunter. They don’t write that (to date) there is unrefuted evidence that Biden blocked the new Ukrainian government’s efforts to root out corruption by withholding American money until Ukraine stopped investigating a corporation that paid Hunter for doing nothing. You’d think that a major news outlet would find that intriguing a story involving political corruption and foreign meddling, but the Times has given it a hard pass.

Still, while it’s lovely to imagine the reporters and their editors slinging hash at a federal prison, what’s relevant now is determining the effect of the tax return release on the upcoming election. As a first pass, based upon perusing Twitter and Facebook feeds, Trump haters still hate Trump and Trump supporters still support him.

Drill down a little, though, and a few interesting details emerge. For years, Trump rebuffed demands that he produce his tax returns by saying that the IRS is auditing him, and he will not produce the returns while the audit is ongoing. The article confirms that:

Also hanging over him is a decade-long audit battle with the Internal Revenue Service over the legitimacy of a $72.9 million tax refund that he claimed, and received, after declaring huge losses. An adverse ruling could cost him more than $100 million.

The article also confirms that Trump’s accountants made the best of every law and loophole available to keep their clients’ money from going to the government. In that regard, they got a lot of help from Obama. It used to be that you could only use two years’ worth of dollars lost in one business to reduce taxes on another profitable business. Obama changed that:

But that November [2009], the window was more than doubled by a little-noticed provision in a bill Mr. Obama signed as part of the Great Recession recovery effort. Now business owners could request full refunds of taxes paid in the prior four years, and 50 percent of those from the year before that.

Trump’s accountants, therefore, applied several years of losses in one entity against his profits from The Apprentice. That’s how Trump could get the $72.9 million refund that the IRS is now trying to recover.

At a very fundamental level, there is not now, nor has there ever been, a good reason for a private citizen who decides to run for president to show his returns. As far as I know, the reason presidential candidates made their tax returns public is that all of our recent presidents have spent their lives in politics. They didn’t hold real jobs. Instead, they were banking taxpayer dollars. Taxpayers, therefore, were entitled to know whether the politician got rich off of them. That’s most assuredly not the case with Donald Trump.

The only reason the Times wanted Trump’s returns was to embarrass him, either by showing that he was rich (the hateful plutocrat) or poor (the lousy businessman). Having gotten the returns, the Times merely established that Trump was truthful about his audit, that Obama’s tax laws helped the wealthy, that Trump has intelligent accountants, and that the IRS made a stupid mistake and is trying to get its money back from Trump.

The best thing that can be said about Trump’s tax returns is that they strongly support a flat tax that does away with all distinctions and loopholes. What would be even better would be a flat sales tax that maxes out at 10%. Poor people would end up paying less than 10% of their money to taxes, and rich people would still pay most of America’s taxes — but all would be taxed based solely (and fairly) on the goods they consume.