Memo to Democrats: Don’t talk to us about Trump’s taxes while trying to raise ours 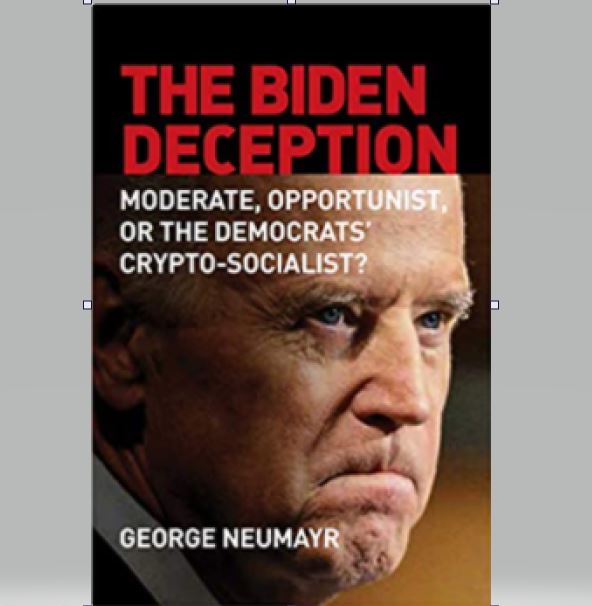 How’s this for hypocrisy?

Democrats galore are using the story of President Trump’s illegally leaked tax records as a vehicle for whipping up hate over what he paid in taxes. Trump, they claimed, unfairly paid too little while the rest of poor us paid too much.

Here they are, in full coordinated narrative:

Donald Trump paying so little in taxes is a slap in the face to all hard working Americans who actually PAY their fair share.

“This is someone who likely spent more money … supporting India with his tax dollars than he has Indiana.”https://t.co/7UwkMkacde

How much more did you pay in taxes than President Trump?

Which is disgusting stuff, given that Trump cut our taxes, while they’re plotting to make us pay more in taxes. Hey, suckers! Look over there at Trump’s taxes, so that you don’t notice what we’ve got planned for you.

“The first thing I’d do is eliminate [President Trump’s] tax cut,” Biden yelled at a Poor People’s Campaign rally, according to a new book out examining the Biden plan of action by George Neumayr, called “The Biden Deception: Moderate, Opportunist, or the Democrats’ Crypto-Socialist.”

Got a spare $2,000 lying around? Cough it up if you’re in a family of four making the median income of $73,000, which is what Americans for Tax Reform calculated that the average taxpayer was going to get shoved with if Democrats win the election, Neumayr’s book noted. A single parent with one child making $41,000 would get socked with a $1,300 tax hike. ‘Crumbs,’ as Nancy Pelosi likes to say.

The individual mandate tax would be restored, utility rates would go up for all as a result of the corporate income tax increase, small business owners would get socked with the repeal of the 20% deduction for small business income (lovely gift for them in the wake of the pandemic), the death tax would be back, and corporations and jobs would flee, given that the U.S. would be left with the highest corporate tax in the developed world, making China oh attractive, the AMT would “snap back to millions of households,” and the child tax credit, as well as the standard deduction would be cut in half.

Hate those tax breaks? Joe’s got a plan to get rid of them, leaving you with the mother of all tax bills while leaving us with the consolation that we are all supposed to be angry at Trump. That’s what we get in exchange, fury at Trump, while handing over thousands to Joe in more taxes.

The Democrats in fact are not serious in the least about what it would take to make Trump and every other rich person pay more in taxes. If they were, they’d get rid of all the loopholes which they themselves provided, like an outstretched hand to all their billionaire donors, through the tax code they themselves wrote. Yes, of course they did, and they did it for their own billionaire buddies. There are heckuva lot more billionaires in the camp of the Democrats than the mere tiny example of President Trump, who by billionaire standards, and yes, they have them, I used to help calculate the Forbes billionaires’ list, is small potatoes. But somehow, Trump, who used the tax code they wrote, is the bad guy.

If they were serious at all about the tax code, they’d be loud and proud about ending all loopholes in it, which are like a gift pro-offered that only a fool would refuse. There is exactly one way to do that: By initiating a flat tax. Only a flat tax, applicable to all, would ensure an equitable tax rate. Anyone ever heard of a Democrat calling for it? Nope, they just make calls to tax the rich, and each time the rich are supposedly given the stick, the loopholes come out, the businesses move abroad, and the little guy gets his taxes hiked because he too has suddenly become ‘the rich.’

Trump should beat the hell out of Joe Biden over this in the upcoming debate, because never has the Democratic tongue been so forked, never have the crocodile tears been so salty. They’re trying to whip up hate against President Trump over his navigation of the tax code. But it’s a dodge, nothing but a sorry bid to distract our attention from their quiet but gargantuan plans to hike our taxes.