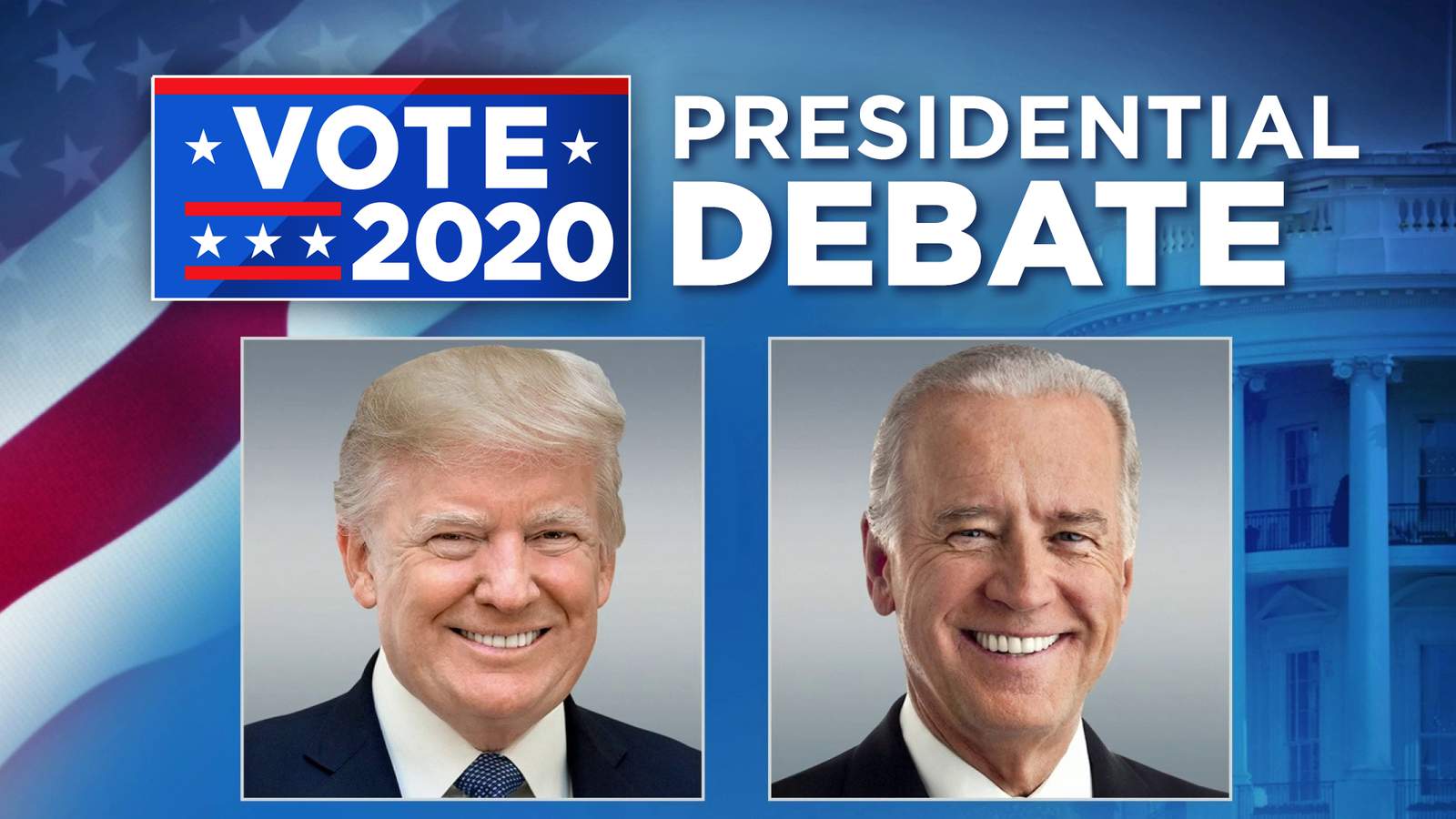 Those who expected a verbal brawl were not disappointed tonight as President Trump and Democratic nominee Joe Biden went at it from start to finish. As expected, they often interrupted each other with heaping portions of crosstalk and some insults. In all candor, I was not looking forward to the spectacle and I, frankly, wish they had continued campaigning.

For those who missed it, this was no Reagan/Carter effort. Perhaps not surprisingly, the president gave Biden the Biden Treatment (acting like Biden did in his debates with Sarah Palin and Paul Ryan). Charging like a bull, President Trump put Biden on the defensive while repeatedly interrupting and attempting to correct his opponent’s accusations or arguments. Not to be outdone, Biden returned the favor by calling the president a liar, a clown and the worst president in our nation’s history (of course forgetting about the one he served under for eight years).

I won’t attempt to argue for or against all the policy differences expressed tonight, except to comment on Biden’s tap dance around whether he intends to “pack” the Supreme Court should he be elected. He lamely appealed to the election which is of course irrelevant to the p0int. Either you support packing or you don’t. If you win the election, you can take that as a mandate to nominate liberal jurists, but that doesn’t necessarily mean that you have a mandate to pack the court. If he’s going to get twisted in a knot over the president’s tax returns, he needs to step up to the plate and tell America about something that actually matters and will affect us far more than Trump’s IRS returns. Nobody expected Wallace to hold his feet to the fire on anything, but had the shoe been on the other foot, the president would have been hounded relentlessly over the matter.

For those who enjoy listening to substantive discussions on policy, perhaps an MMA fight will suit you. You’ll get just as much out of that as you will one of these “debates.” Nonetheless, if this is the new norm, the president should rub Biden’s nose in Antifa, Black Lives Matter and policy-making judges relentlessly. Biden has embraced these socialist, demented kooks, and America should be reminded of it at every opportunity.

Malfeasance and Criminal Conspiracy By The Former President