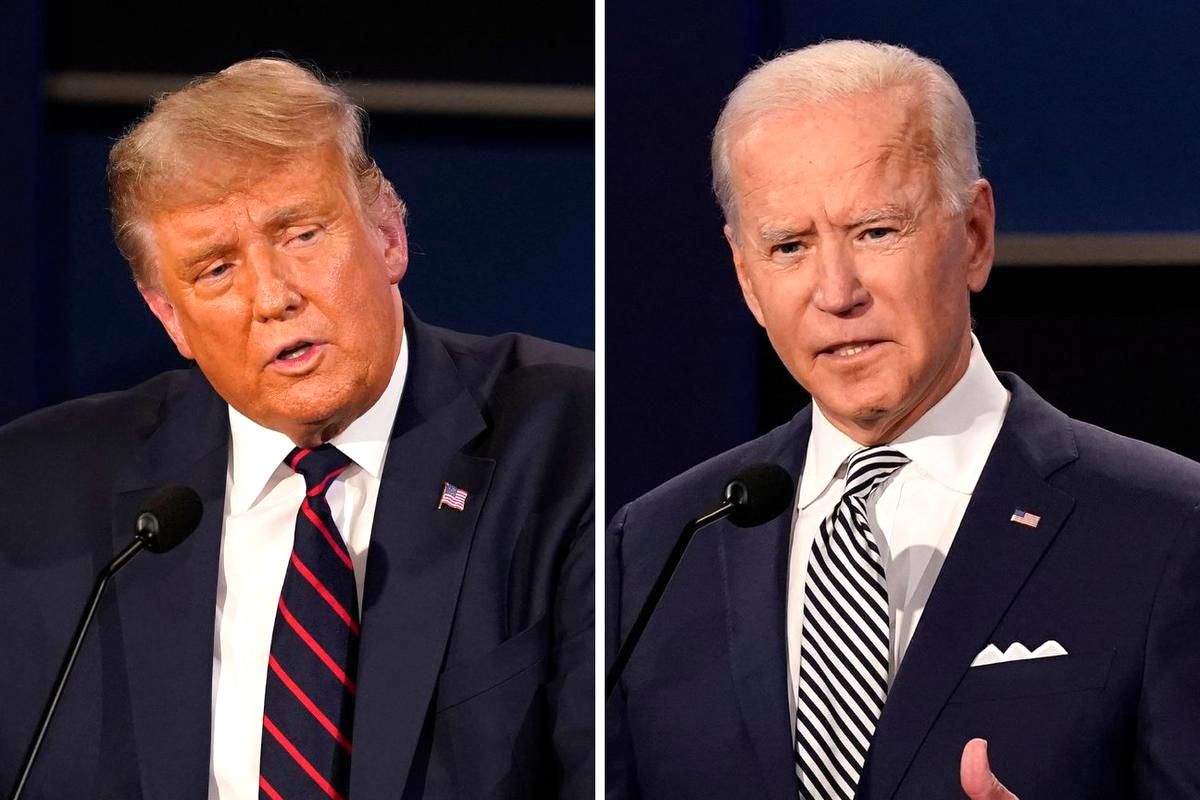 I really didn’t want to watch last night’s presidential debate. I knew I would neither enjoy it nor learn anything I didn’t already know. But my wife twisted my arm, saying I had a duty to our readers to watch it and record my thoughts. I acceded, but by the time it was over I wished I had stuck to my original resolution.

The debate was an unedifying brawl. No surprise there. What was surprising, I thought, was Chris Wallace’s choice of topics. There was virtually nothing on foreign policy. Trade, one of President Trump’s signature issues in 2016, rated only a brief mention or two. And immigration, his top issue in 2016, wasn’t even mentioned, as far as I recall.

Conversely, there was much too much talk about the Wuhan virus, a flu bug about which politicians can do little or nothing. But perhaps Wallace’s choice of topics reflected the current priorities of voters.

Trump came across much as he did in 2016, in both the primary and general election debates. His problem, in this context, is that he is not very articulate. Therefore he becomes a blunt instrument. Together with his dominating personality, this can come across as bullying. But Trump hasn’t gotten any less articulate in the last four years, so I assume his style can work for him again in 2020.

It struck me last night that, to a greater degree than usual, both Trump and Biden were almost speaking in code, reciting talking points that were only comprehensible to those who were already tuned in to the issue at hand. Factual claims and counterclaims were exchanged without the viewer, absent a lot of prior knowledge, having any ability to sort out their veracity. When Biden was presented with an inconvenient fact, he repeatedly responded, “That’s been discredited! That’s been discredited!” without ever indicating how, or by whom.

In truth, all eyes were on Joe Biden last night. The question that loomed over the debate was whether Biden would be able to perform at an adequate level, or at all, for an hour and a half. Expectations were low, and I think Biden met them. I suspect his camp was happy that he held together as well as he did.

But to an uncommitted viewer (assuming there were some), Biden must have appeared old, weak and sometimes confused. There was never any doubt that the alpha personality on the stage was Donald Trump, while Biden was at best a beta. In general, voters don’t elect beta personalities to high executive office.

I expect many are saying (I have avoided reading any commentary on the debate, including that by my partners here) that Trump shouldn’t have interrupted Biden and tried to dominate the debate. Rather, he should have let Biden talk, creating more opportunities for gaffes and visible confusion. Perhaps so. But it is late in the day for Trump to change his stripes. We will see whether the president’s approach changes in future debates, assuming there are some.

The bottom line, in my view, is that the debate probably moved very few votes. Trump achieved his goal of showing that he is the vigorous, dominant figure who is able to execute the duties of the presidency on behalf of Americans. Biden achieved his goal of showing that he can stand up for an hour and a half, remember his lines and occasionally make sense. The carnival now moves on.