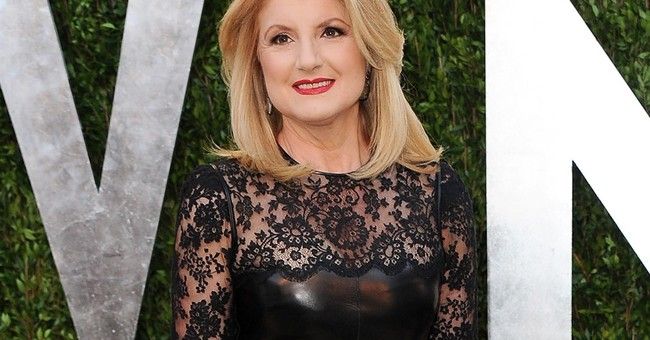 If our parent company, Salem Media Group, is looking to pick up a new web property to expand their portfolio, there’s one on the market and it sounds like it might be available for bargain-basement prices. Of course, it probably wouldn’t be a very good ideological fit without some major rebranding because we’re talking about the ultra-liberal Huffington Post. The New York Post is reporting that Verizon, who picked up HuffPo as part of their acquisition of AOL five years ago, has been shopping the website around to a number of other media entities for the past couple of months. But at least thus far, nobody has been ready to take the bait.

Verizon has been quietly scrambling to unload HuffPost as it grapples with continued losses at the left-leaning news and culture website, The Post has learned.

The telecom giant — which acquired the site formerly known as the Huffington Post as part of its $4.4 billion purchase of AOL in 2015 — has approached multiple digital-media companies during the past few months in a bid to get the property off its books as losses accelerate due to the coronavirus, according to sources close to the situation.

Vox was reportedly in talks to pick up HuffPo, but those talks apparently fell through. Given their DNC affiliations, Vox would probably have been a fairly natural fit as a new home for the site, but one of their representatives said they weren’t interested, at least at this time.

One digital media executive who spoke off the record told the NY Post that Vox has been losing money hand over fist. “It’s such a mess, I wouldn’t touch it with a 10-foot pole. I don’t think there’s any way you can make money.”

The lack of advertising revenue is a major factor for anyone in this business during the pandemic. It’s not because there’s no market for the content, but when retail firms aren’t doing much business, their advertising budgets dwindle and they just can’t afford to place as many ads. But Vox’s troubles reportedly started long before the novel coronavirus blew into town. Part of their brand evaporated abruptly in 2016 when the site’s founder and namesake, Arianna Huffington, sold the company and left to start a new venture. Of course, losing a founder isn’t always a death-blow in this business. Breitbart has continued on with significant strength after the untimely death of Andrew Breitbart. But that transition clearly wasn’t as easy for the Huffington Post to manage.

Any potential buyer will also undoubtedly be concerned about the union situation at HuffPo. Their staff is unionized with the Writer’s Guild of America East and that will create massive problems if the new owner lays off fifty percent of the staff. (As they would be expected to do if they want the site to return to profitability.) As the linked report points out, HuffPo was losing between 10 and 25 million dollars per year before the pandemic hit. Those losses are projected to be even higher in 2020 with their shrinking advertising base.

So will the Huffington Post be around next year? It’s too soon to say. But if anyone does want to dive into that venture, you can bet that it will be a very different organization going forward.