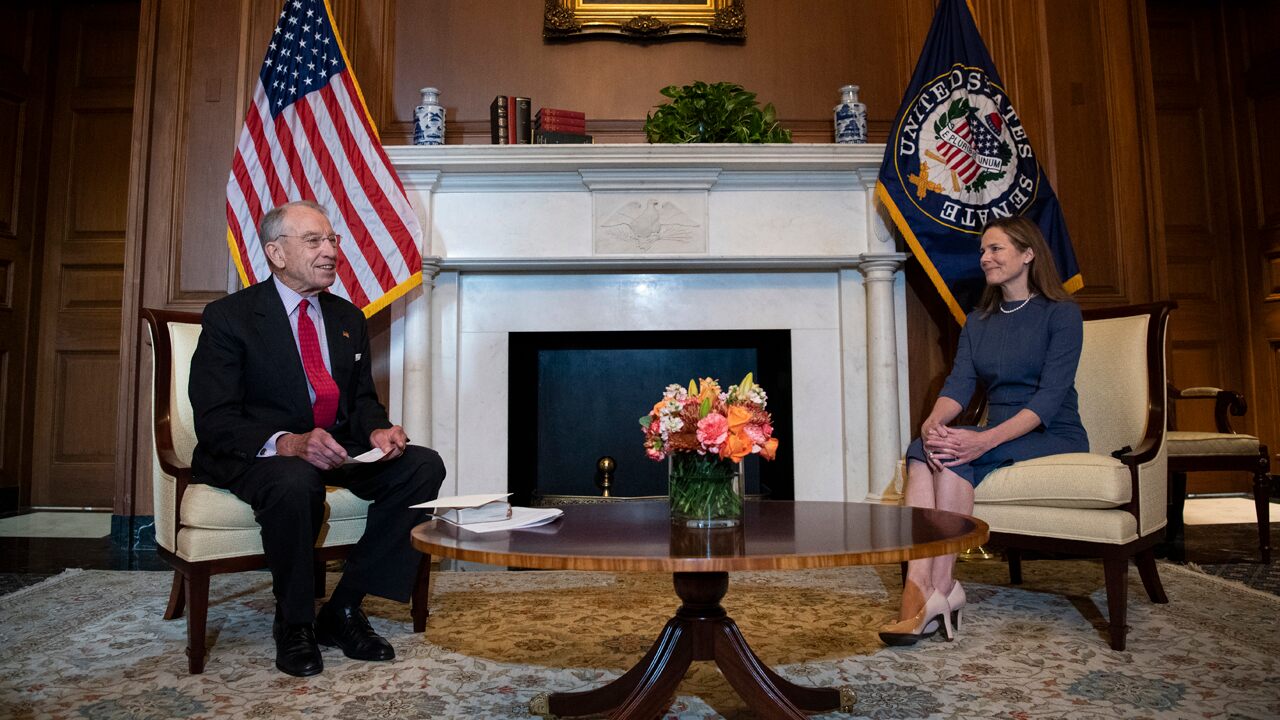 President Trump on Saturday announced he has chosen Amy Coney Barrett as his pick to fill the Supreme Court seat vacated by Ginsburg — a move that could significantly shift the nation’s highest court to the right if she’s confirmed by the Senate. Barrett said Trump offered her Supreme Court nomination three days after Ginsburg’s death.

The fight was one of many key speaking points as Trump and Joe Biden squared off during a highly anticipated debate on Tuesday in Ohio. Election Day is less than five weeks away.