The Debate Disaster Was A Symptom Of A Deeper Disease 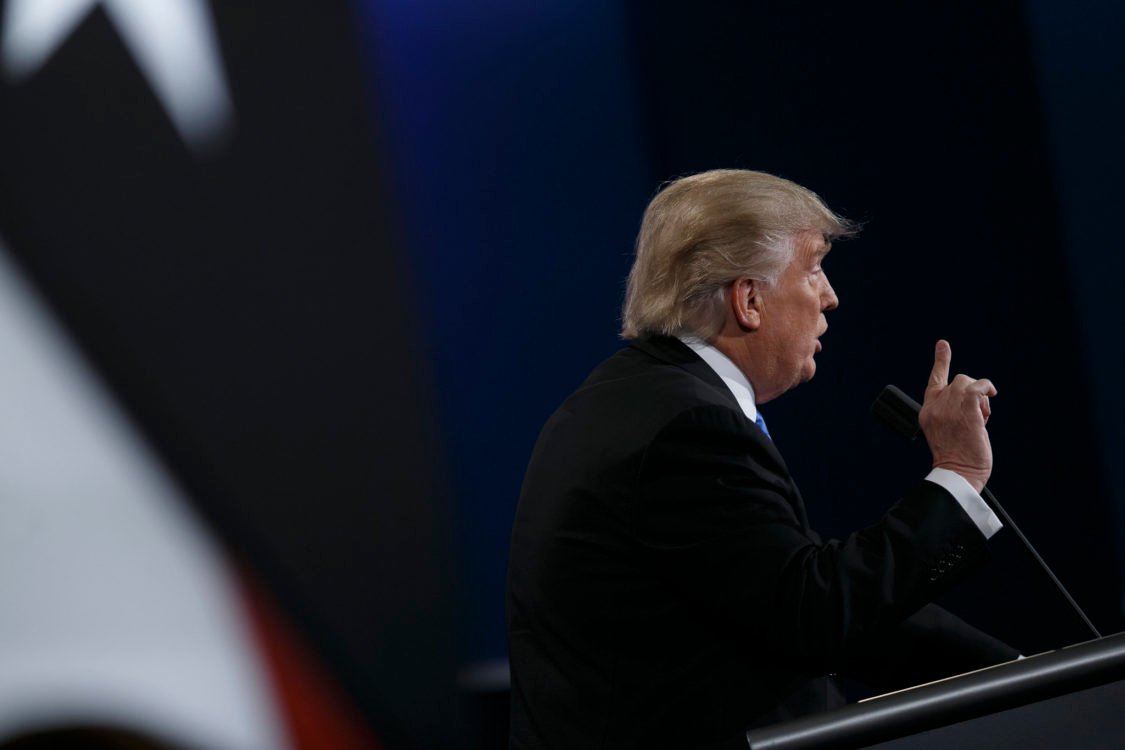 On this episode of The Federalist Radio Hour, Assistant Editor Kylee Zempel joins Culture Editor Emily Jashinksy to discuss the first 2020 presidential debate between President Trump and Democratic Presidential Nominee, Chris Wallace’s role in aggravating the chaos, and the media’s obvious bias against Trump in their coverage of the event.

“It was really hard to have a productive conversation because they just so quickly derailed,” Zempel said.

While the debate was a “mess,” Jashinsky points out the problems seen on the stage on Tuesday signify something much bigger.

“The reason that Donald Trump was the Republican nominee and is currently the president of the United States is because the media and other institutions like Wall Street, Washington, and Hollywood have failed the public to the extent that people were willing to thrust the host of the Celebrity Apprentice into the Oval Office. That’s no small part of this,” Jashinsky explained.

On the other hand, Jashinsky explained that Biden shows the vulnerabilities in the Democratic Party.

“Joe Biden is a symptom of the very deep splintering in the Democratic Party. That’s the reason that they weren’t able to select anybody except for settle for Joe Biden,” she said.