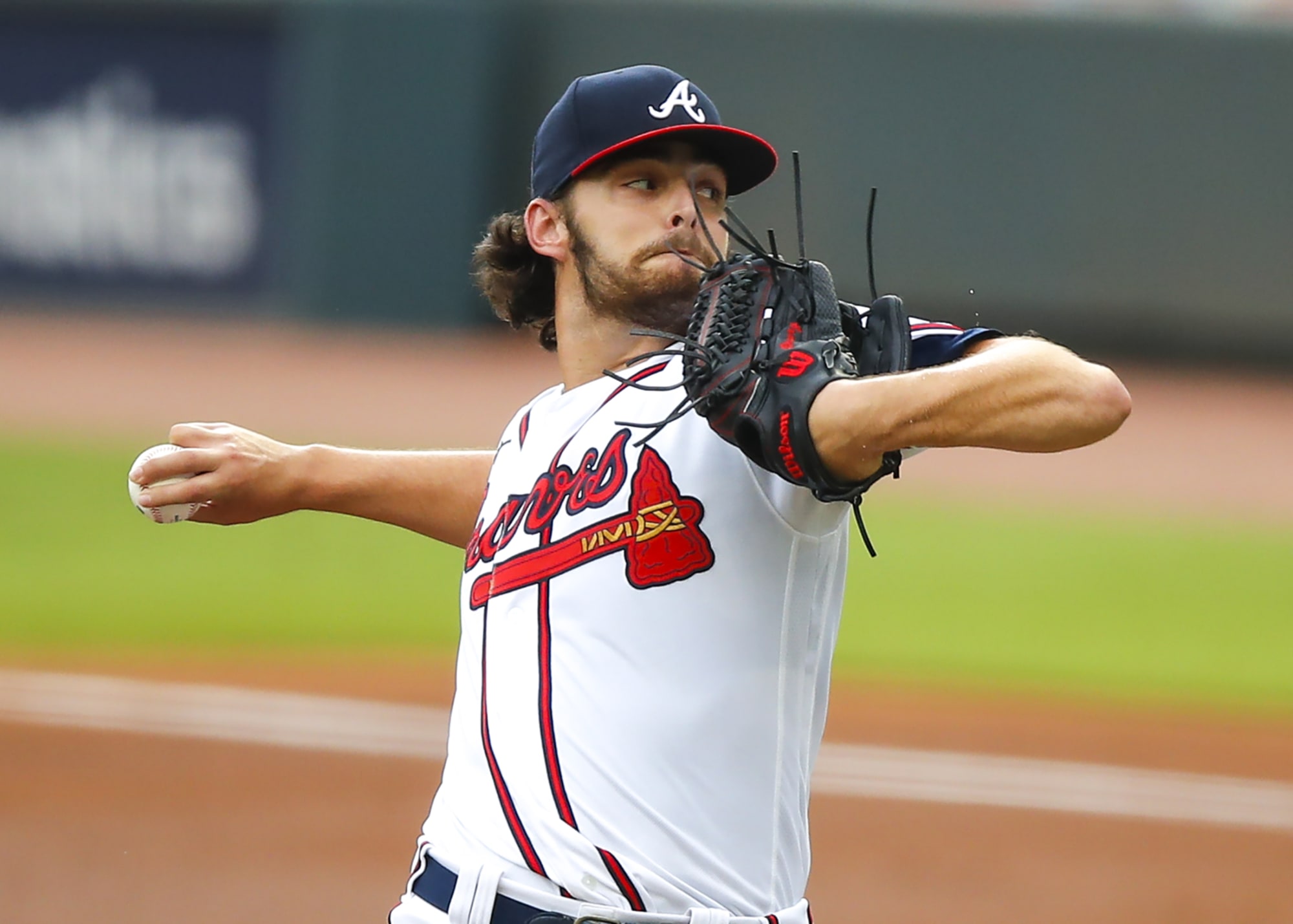 In previewing MLB’s wild card scramble, I noted that, due to injuries, the Atlanta Braves were down to, at most, two reliable starters — Max Fried, a star, and Ian Anderson, a rookie who pitched very well in six regular season starts. After that, the Braves had only the collection that contributed to a 5.50 ERA for the team’s starters collectively (and a higher ERA than that if one factors out the combined 17 starts of Fried and Anderson).

As it turned out, Fried, Anderson, and a great bullpen were all that was required to defeat the Cincinnati Reds. And not just defeat them, but shut them out for 22 innings.

Fried worked seven innings in Game 1, allowing no runs on seven hits and no walks. He struck out five.

I saw Anderson pitch for the Rome Braves against Hagerstown in 2017. Sitting right behind home plate, as I always do at minor league games, I thought his ball had more movement than any minor leaguer I’d ever seen. The only obstacle I foresaw in his rise to the majors was too many walks, given the way his fastball tended to jump outside of the strike zone.

But this winter I read a report on Anderson that said his fastball lacked movement. Either something had changed or my eyes deceived me in 2017. Or maybe the scouting report was wrong. Walks had continued to be a problem for Anderson in his ascent up the Atlanta farm system.

Today, walks weren’t a factor, and Anderson’s pitches had all the movement they needed.

To find out what can happen to a team with only two reliable starters when it doesn’t win its first two wild card games, look no further than the Chicago White Sox. They rely on two studs, Lucas Giolito and Dallas Keuchel. Unfortunately, Keuchel was hit hard in his start, and the best of three series between Chicago and Oakland was tied heading into today’s game.

Scrambling for a third starter, or an “opener in this case,” the White Sox went with rookie Dane Dunning, who had started only seven games this season with mixed success. Dunning, formerly a Washington Nationals prospects, was dealt to Chicago before he reached full season “A” ball in the minor leagues. He went with Giolito and Reynaldo Lopez in exchange for Adam Eaton.

Today, Dunning faced just four batters. He retired two and gave up two hits before Chicago’s manager, Rick Renteria, pulled him in favor of an even greener pitcher — Garrett Crochet.

Earlier this year, Crochet was pitching in college. Drafted the White Sox in June, he pitched only six innings for them — all in relief.

Crochet has dynamite stuff, though. He struck out the one batter he faced in the first inning and then struck out another to start the second frame.

But then, something went wrong with Crochet’s arm. Renteria had to remove him.

After that, in a shocking display of over-managing, Renteria used four more pitchers just to get through the first four innings. In other words, six pitchers in four innings. He likely would have used even more, but for the requirement that a pitcher face three batters or complete an inning. (Renteria ended up using nine pitchers in eight inning for the game.)

In the fourth inning, with Chicago’s early three run lead cut to 3-2, Renteria had his fifth pitcher, Carlos Rendon, walk a batter to load the bases for his sixth pitcher, Matt Foster.

Foster is yet another rookie. He had been quite effective during the regular season.

However, walking the bases loaded is always risky. It puts too much pressure on a pitcher to throw strikes. If the pitcher falls behind in the count, it puts pressure on him to grove one.

It’s one thing if the batter you’re walking is a star or if you have great confidence in the pitcher who will face him. But here, the batter to whom the walk issued, Chad Pinder, is a sub-.250 hitter, while the pitcher is a rookie with less than 30 innings of big league experience. And the rookie had just entered the game.

Foster ended up walking two straight batters, to give Oakland a 4-3 lead. The As went on to win 6-4. They will move on to play Houston.

The BLM As vs. the Houston cheaters. It’s too bad one of these two teams has to win.