Pelosi gets tested for coronavirus, raises ‘concerns’ on accuracy of White House tests as she awaits results 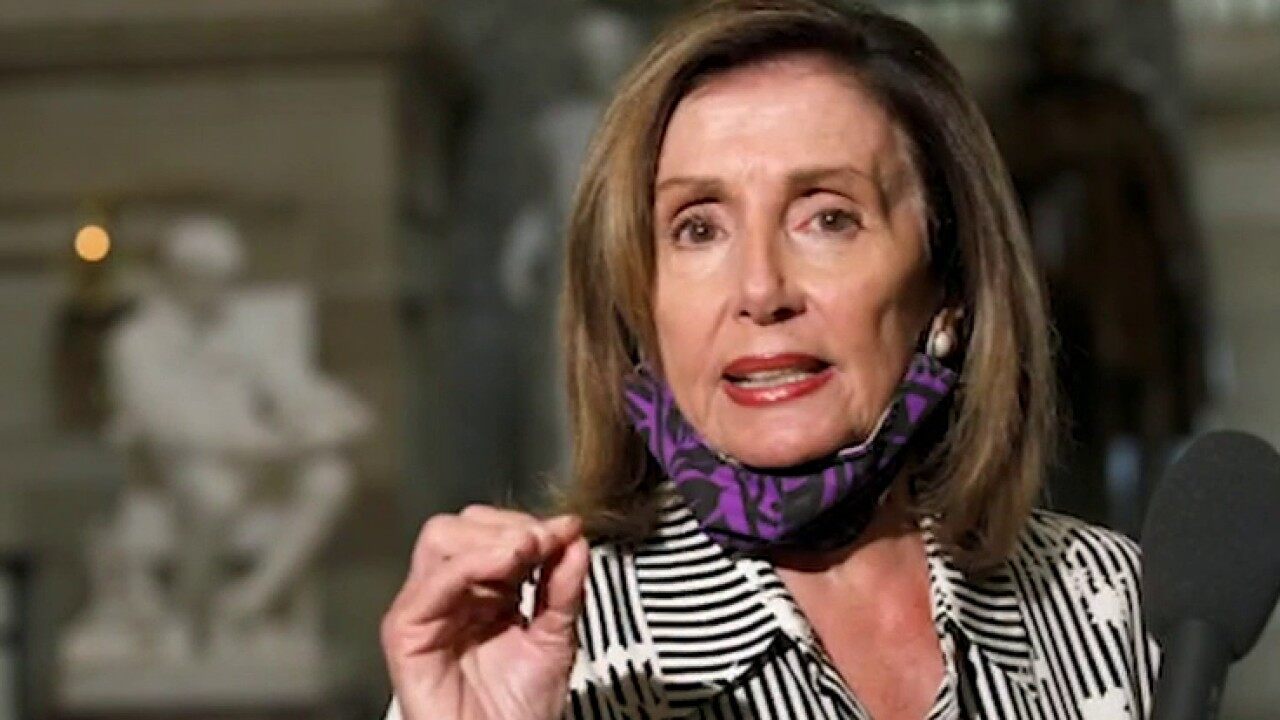 House Speaker Nancy Pelosi revealed Friday she’s been tested for coronavirus out of an “abundance of caution” and raised concerns about the accuracy of tests at the White House that “led to” President Trump’s exposure.

“Out of an abundance of caution I was tested. I don’t have the results yet but hopefully soon,” Pelosi told MSNBC’s Stephanie Ruhle Friday morning.

“I have concerns about the test because obviously the tests that are happening at the White House are not as accurate as they should be,” Pelosi said.

PELOSI SAYS SHE WOULD TAKE CORONAVIRUS VACCINE IF APPROVED

“That’s a discussion that we have to have especially when it has led to the exposure of the president of the United States. That should have been avoided.”

Pelosi, third in line to the presidency, has been in talks at the Capitol this week with Treasury Secretary Steven Mnuchin, a close advisor to President Trump who tested positive for the virus.

Pelosi sent her best wishes to the president and first lady and everyone at the White House and said she’s be praying for them. She expressed relief that Vice President Mike Pence has tested negative for the virus and reassured the country the “continuity of government is always in place.”

NO DEAL YET ON CORONAVIRUS RELIEF, PELOSI REMAINS ‘HOPEFUL’

The White House tests people around the president daily to ensure the health and safety of the First Family. But the rapid tests with quick turnaround are considered less accurate than tests that are sent out to labs for evaluations and can take days for results to come in.

Pelosi re-upped her calls for Republicans to pass coronavirus relief legislation and said Trump’s positive diagnosis has changed the dynamics of the ongoing negotiations.

“None of us is safe until we are sure that everybody is safe,” Pelosi said.