Please help preserve California’s ban on discrimination by the state 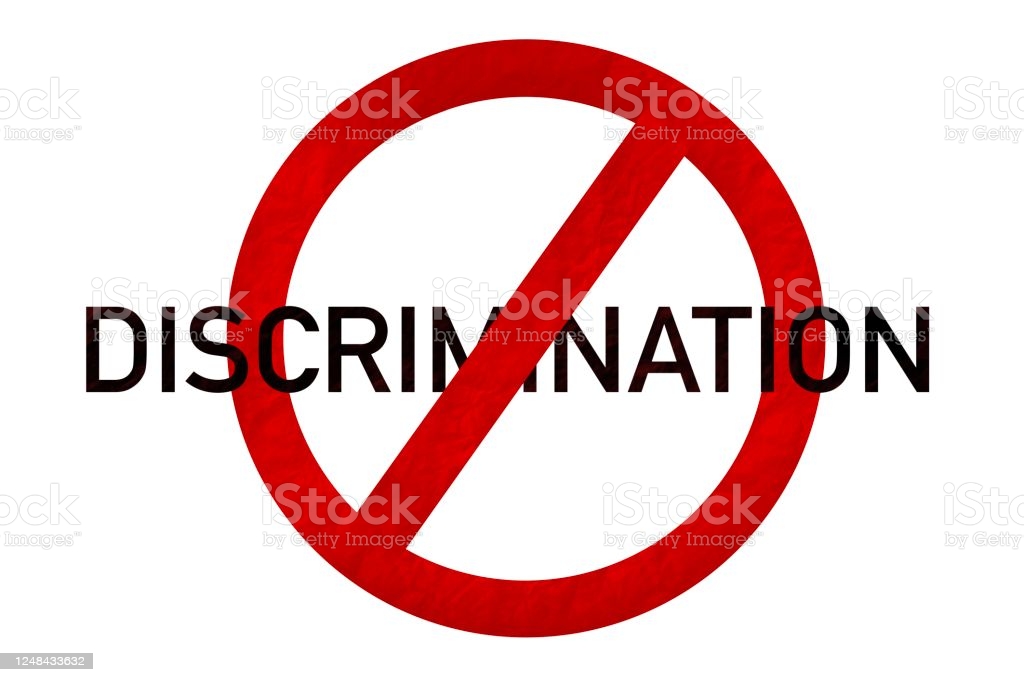 Last week, I wrote about California’s Proposition 16. It’s an attempt to remove the ban on racial preferences from the state’s constitution. Here is the language, added by the voters in 1996, that Prop 16 would eliminate:

The state shall not discriminate against, or grant preferential treatment to, any individual or group on the basis of race, sex, color, ethnicity or national origin in the operation of public employment, pubic education, and public contracting.

Less controversial language is difficult to imagine in a nation, or a state, that hasn’t lost its way. Yet, Prop 16 has the support of governor Gavin Newsom, Kamala Harris, the entire state Democratic establishment, the teachers unions, Hollywood, and woke athletes.

In addition, Prop 16’s backers enjoy a massive financial advantage over their opponents. I’m told they have a war chest of $12 million, 90 percent of which comes from contributions of $100,000 or more.

One individual, the wife of an African-American real estate developer, has contributed $3.5 million and lent the campaign an additional $2 million. Another, the wife of Netflix CEO Reed Hastings, has kicked in $1 million. Kaiser Foundation Health Plan has given $1.5 million. Pacific Gas & Electric, which recently emerged from bankruptcy, has given $250,000.

The opposition to Prop 16 has nothing like this donor base. 70 percent of its money comes from donations of $1,000 or less.

I understand that some potential donors are sitting this one out due to fear of the “cancel culture.” Thus, the opposition relies even more heavily than I would have expected on small donations, including many from Chinese immigrants who don’t have a lot to give, but who want their children to grow up in a state that doesn’t discriminate against them.

The result of all of this is that Prop 16’s backers are outspending their opponents by a ratio of 10 to 1.

Even so, Prop 16 is losing in most, but not all, of the polls. However, with a month to go before the election, and backers leveraging their financial power to mount an all-out campaign, the outcome is very much in doubt.

This is particularly true because the polls show that a great many voters are undecided. If Prop 16’s opponents lack the resources to reach these folks, their lead, if they still have one, might well slip away.

That’s why I’m hoping that Power Line readers will contribute to the campaign against Prop 16. You can do so at this link. I just did.

The stakes are high. Discrimination based on race, sex, national origin, etc. is odious and un-American. What a disaster it would be if our most populous state to changes its mind and embraces these forms of discrimination.

If Prop 16 wins, it will be viewed as evidence that the BLM movement has succeeded in bringing about a sea change in the way America thinks about race. If Prop 16 loses, it will send the opposite message.