Biden plans to attend next debate, hopes Trump will be able to participate, campaign says 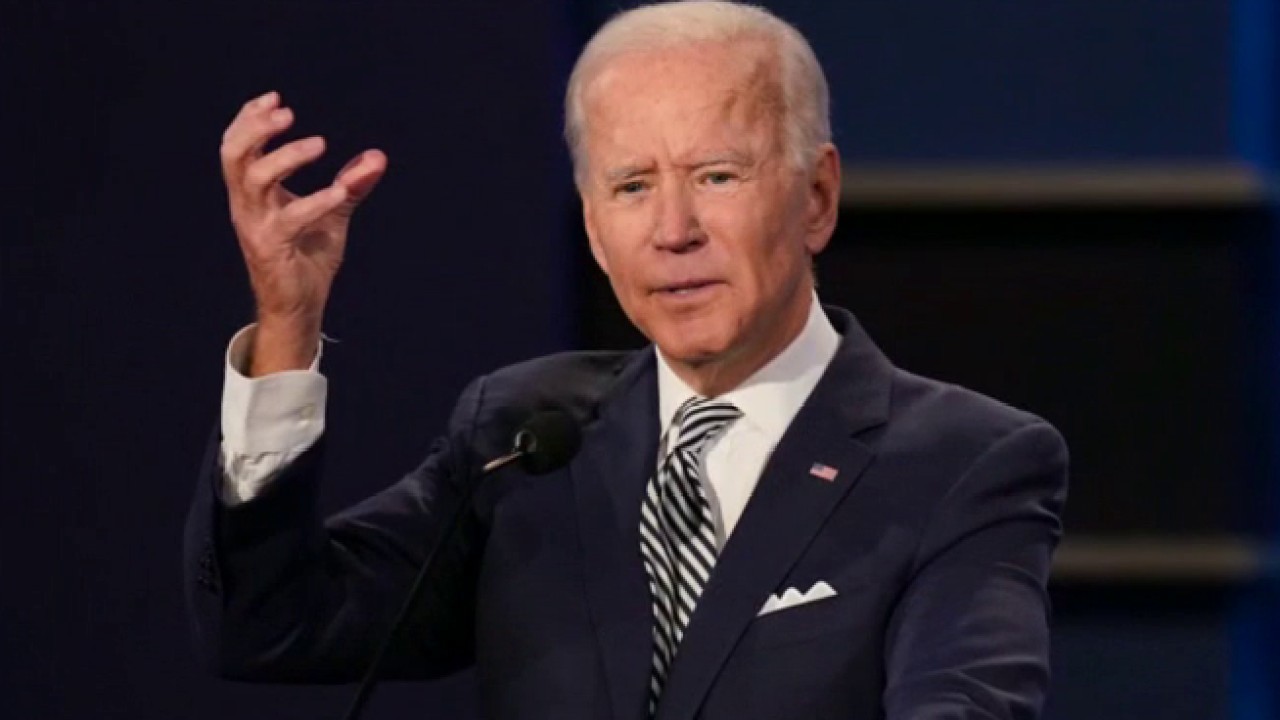 Democratic presidential nominee Joe Biden will travel to Florida to participate in the next debate and hopes that President Trump will be able to join him despite the president testing positive for the novel coronavirus late last week.

Symone Sanders, a senior campaign adviser to Biden, said on Sunday that the former vice president is “looking forward” to the Oct. 15 town hall-style debate in Miami and that he is hoping Trump will be well enough to attend.

“We are looking forward to the debate on Oct. 15 in Miami,” Sanders said during an interview on CNN’s “State of the Union.” “It’s a town hall and, as you know, Vice President Biden loves a good town hall.”

Sanders added: “And we are hoping President Trump can participate. We’re hoping that he’s medically able to participate, and that is up to his doctors to clear him. But Joe Biden will be at that debate.”

The future of the next presidential debate was thrown in jeopardy after the president revealed in the early morning hours last Friday that he and First Lady Melania Trump had contracted the coronavirus. Since Trump’s announcement numerous members of his White House inner circle and his reelection campaign have come down with the contagion.

“We hope that [Trump] is medically able to participate, that is up to his doctors to clear him,” Sanders said. “But Joe Biden will be at that debate.”

Trump is currently receiving treatment at Walter Reed National Military Medical Center in Maryland with Dr. Sean Conley, the president’s physician, saying Trump was given a steroid dexamethasone after his blood oxygen level had dropped suddenly twice in recent days.

Trump’s team said Sunday that Trump received oxygen at the White House on Friday, but they were not clear on whether he received any Saturday.

Since becoming infected with the virus, Trump’s campaign has either postponed or moved to a virtual format any events the president was expected to take part in. Neither the campaign nor the Commission on Presidential Debates has made a statement regarding the possibility of Trump participating in the Oct. 15 debate, but the town hall comes just 13 days after Trump announced he had tested positive for COVID-19.

Biden, who shared a stage with Trump at last week’s presidential debate in Cleveland, Ohio, has tested negative for the virus, but Sanders said Sunday that the Democratic nominee will receive another COVID test on Sunday and will continue to do so regularly.

“What I want to communicate is that we are not concerned because we are being safe,” Sanders said.

Both Trump, 74, and Biden, 77, are in an age group that is highly susceptible to suffering severe complications from the coronavirus. 8 of 10 COVID-19 deaths in the United States have been in adults 65 years of age or older, according to the Centers for Disease Control and Prevention.