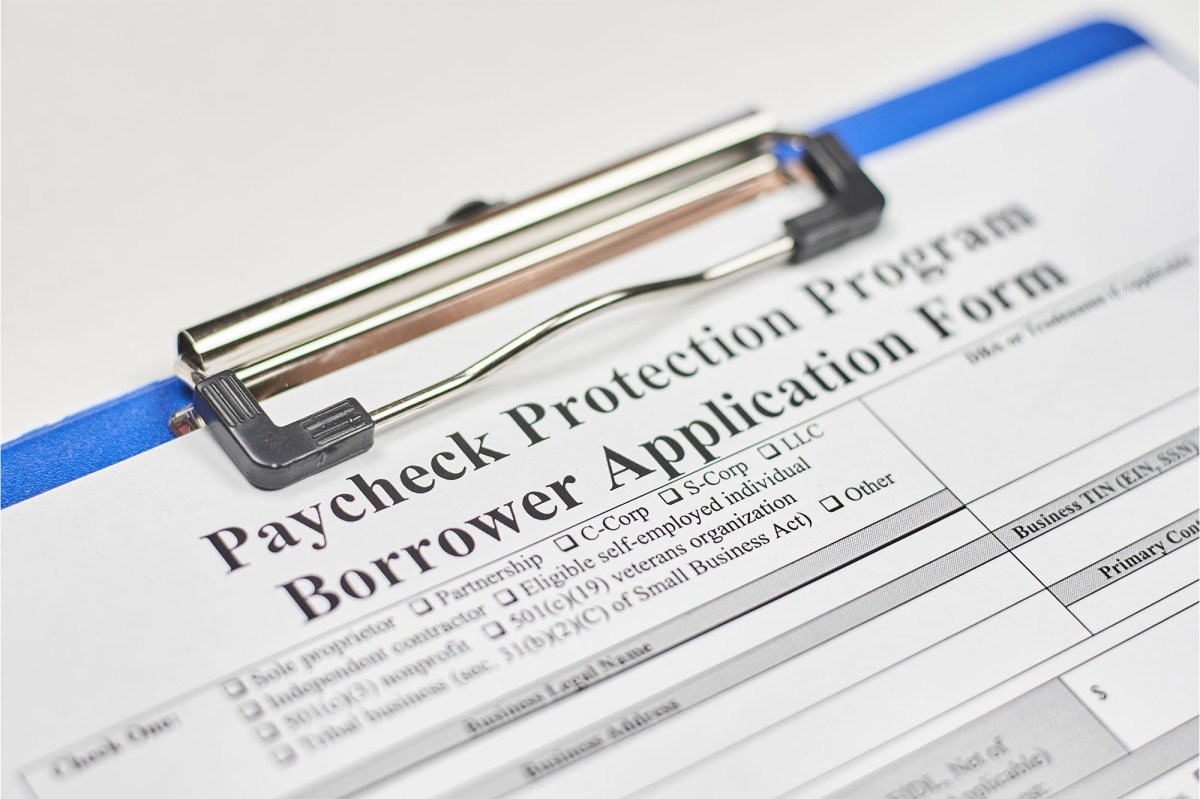 A California man who defrauded several local governments in the state five years ago is now charged with trying to steal $22 million from the Paycheck Protection Program.

Attila Colar, 48, was charged on Friday with bank fraud in an alleged scheme to take advantage of the federal program that was intended to provide relief funds to small businesses during the coronavirus pandemic, the US Attorney’s Office in San Francisco announced.

Prosecutors told the court that Colar tried to destroy records related to PPP applications by flushing them down the toilet when investigators executed a search warrant at his home in the Bay Area.

According to a criminal complaint, he submitted nine loan applications, including three for a nonprofit he founded to offer services to people released from jail or prison. Prosecutors said he falsified payroll tax documents to make it look like he was paying employees in excess of $22 million, when there were no W2 forms to back up the claim.

In a motion arguing for Colar’s release, defense attorney Patrick Hanly wrote that none of the loan money was spent.

“This is a no loss paper crime. A fraud case involving allegations of false statements on a loan application,” Hanly wrote. “The loan proceeds sat in the defendant’s account for over 2 weeks before being seized by the FBI.”

Colar was the leader of a Black Muslim temple in Oakland and a group that was a spinoff of Your Black Muslim Bakery, after the leader of the bakery was arrested and later convicted of ordering the murder of Oakland journalist Chauncey Bailey in 2007, the East Bay Times reported.

Colar was convicted in 2015 and sentenced to five years in state prison for submitting bogus documents to win security contracts with Alameda County, the Los Angeles Department of Water and Power and the Housing Authority of the City of Los Angeles.

Colar faces up to 30 years in prison and a $1 million fine if convicted.