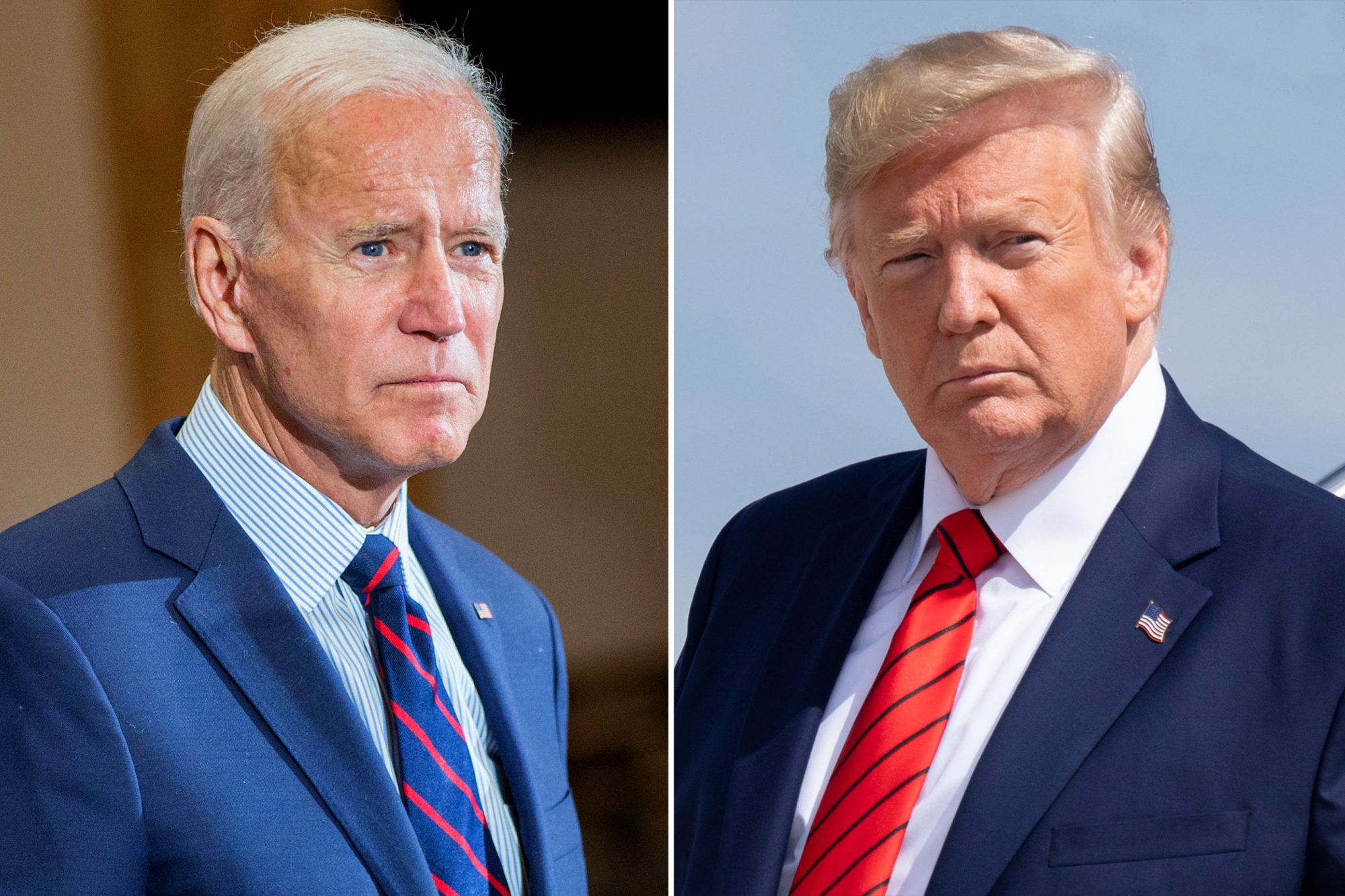 According to a new Wall Street Journal/NBC News poll, Joe Biden leads President Trump 53 percent to 39 percent among registered voters. Last month, a poll by the same organization had Biden’s lead at eight points. That’s two points more than the lead the poll averages gave Biden going into the debate.

It’s easy for me to believe that, after Trump’s offputting debate performance, Biden’s lead has increased. I doubt that the debate pushed it up to 14 points, though.

Keep in mind that the WSJ/NBC poll is of registered voters, not likely ones. Who will actually vote in this election and whether the votes will be counted fairly and accurately is an open question.

The WSJ/NBC News poll was taken before Trump’s bout with the Wuhan coronavirus began (or, in any case, became public knowledge). Trump’s infection might well erode his level of support even more, if it is viewed as evidence (or confirmation) that Trump hasn’t taken the virus seriously enough.

It’s quite possible that some people surveyed by the WSJ/NBC and other polling outfits are going to vote for Trump but won’t say so to pollsters. But I’d be surprised — shocked, really — if there are enough such people to come close to accounting for Biden’s substantial lead in the polls.