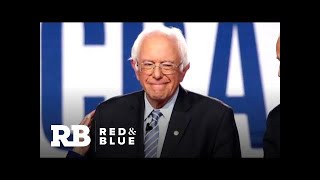 Alexandria Ocasio-Cortez, the freshman New York congresswoman with a massive national following, is set to endorse Senator Bernie Sanders for president on Saturday, according to a person familiar with the plans. The endorsement from Ocasio-Cortez is a coup for Sanders, but not surprising given that the two lawmakers agree on a wide range of issues.