Retweet and Circulate This Video Any Way You Can

RUSH: Another police officer in Portland has been injured. And, folks, you need to retweet that video or distribute it however you can. Send it to everybody you know and get it out. There’s no payoff for it. It’s just we need to spread the awareness.

The whole point of this video was I could not believe, you know, when 9/11 happened, the anniversary of 9/11 about three weeks ago, it struck me, 9/11. Not that long ago the cops were heroes. Everybody supported them and loved them and wanted to be one. Athletes were entering the field of play rounding the bases carrying American flags. Everybody wanted to be seen as patriotic.

There was no Black Lives Matter. There was no Antifa or any of this. It was just pure pro-America. Everybody loved the flag. Everybody unified around the flag and the ideals that the flag represents. Not that long ago. And now look. The cops and first responders are hated. People surround their cars, in some cases, and open fire from point-blank range and hope they die. Bystanders laugh about it. It’s such a change. 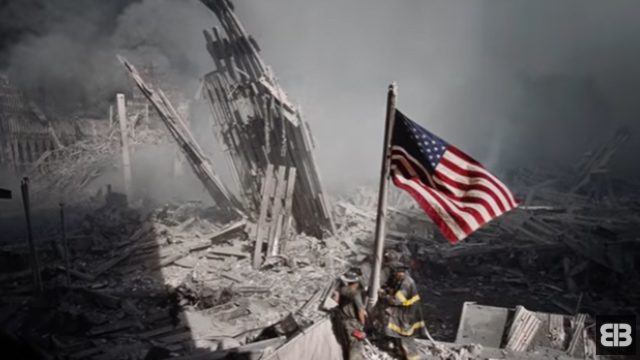 Now you’ve got the Democrat Party and the American left leading the effort to defund the police. And it’s the last thing that needs to happen. So I did a video in support of the police and first responders and trying to remind people that it wasn’t that long ago, this is how quickly things can turn for the worst in our country.