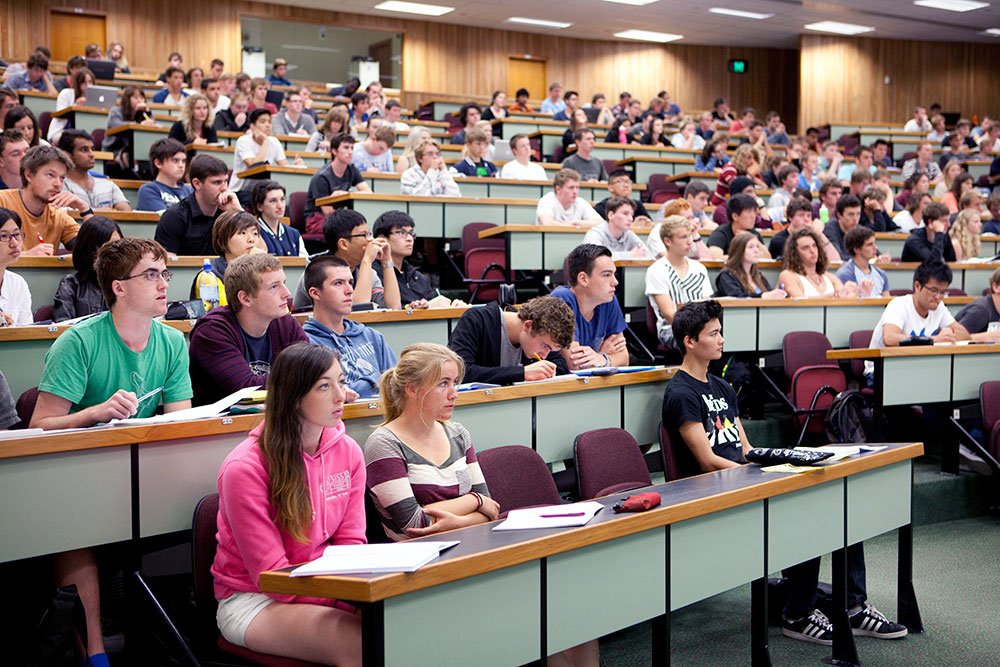 “If these institutions are to receive these benefits … they should be contributing to the nation. And they are doing the exact opposite. They are undermining the nation,” Milikh explained. “They are teaching generations of young people to despise the nation. They’re the cause of the spreading of all of the propaganda in the press on identity politics and a variety of other things.”

While Milikh says that the creation of universities was originally rooted in teaching students how to reason and become wise, many colleges have shifted away from their purpose and have begun catering to a liberal, radical agenda.

“No sane nation would tolerate having such corrupt hostile institutions to receiving these public benefits,” Milikh explained.

This shift, Milikh said hurts and undermines the United States and the values its citizens prioritize.

“These two Americas, the America of identity politics and the America of the Constitution, they can’t coexist. One side must prevail over the other,” he said.