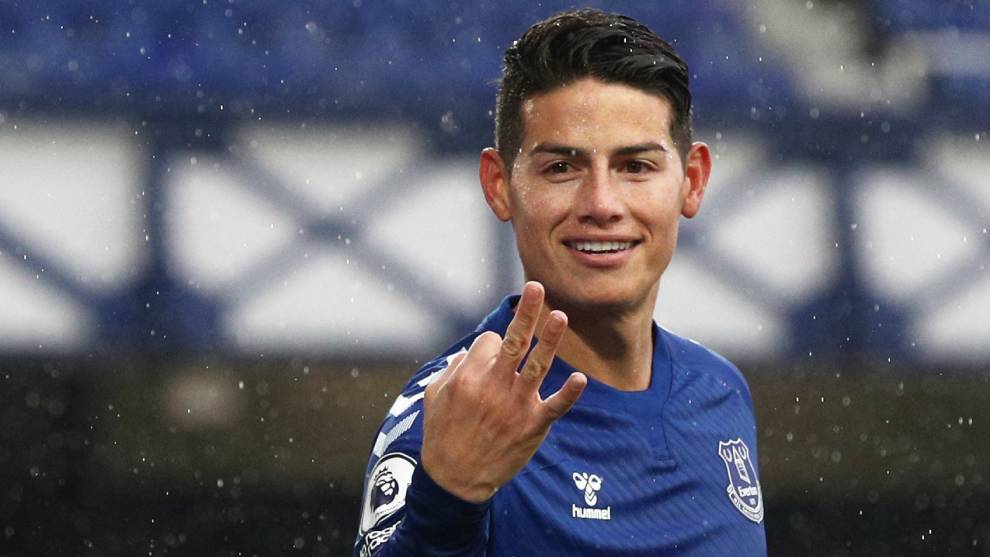 Four weeks into English Premier League season, Everton sits atop the table, thanks to four wins in four matches. This is the first time since 1969 that Everton has won its first four league matches. If I’m not mistaken, it’s the first time since 1987 that we have won four straight at any point in a season. We won the league in both of these seasons.

We have also won all three matches in a domestic cup competition. This is the first time since 1894 that the Toffees have won their first seven matches. (We finished second that season.) The club was only 16 years old back then. The upstart neighboring team was only two.

Speaking of Liverpool FC, we play them next. The defending champions will be smarting from a 7-2 loss to lowly (we thought) Aston Villa on Sunday.

Don’t ask me how that happened. Thinking that The Shite would win easily, I didn’t watch or record the match.

Why is Everton doing so well? We have to start with our manager. Carlo Ancelotti, hired shortly after the debacle I witnessed at Goodison Park last November, is one of the most successful soccer managers of this century. He has been named best club coach in the world three times, most recently in 2014.

The Italian has won trophies at a “who’s who” of great European clubs — Juventus, AC Milan, Chelsea, Paris SG, Real Madrid, and Bayern Munich. In fact, depending on what we count as a legitimate trophy, Ancelotti-managed clubs have won about the same number in 25 years of managing as Everton has won in its 142 year history.

Everton’s play picked up considerably after Ancelotti took over last season. However, he recognized, as we all did, that Everton was woeful in central midfield and mediocre at best in attacking midfield.

To solve the former problem, we brought in Allan, a Brazilian whom Ancelotti coached at Napoli, and Abdoulaye Doucouré. Both have been more than solid.

Ancelotti’s master stroke, though, was to enlist James (pronounced Hamez) Rodriguez in attacking midfield. The Colombian was the leading scorer at the 2014 World Cup and, for my money, the best player at the tournament. He was only 22 when that World Cup began.

James parlayed that performance into a move to Real Madrid, where Ancelotti was coaching. Under the Italian’s guidance, he was an instant star.

The two were reunited briefly at Bayern Munich in 2017. Carlo was sacked early in the season, but James scored 7 goals and contributed 11 assists in 23 matches, as Bayern won the Bundesliga title.

James returned to Real Madrid after two seasons in Germany. Fortunately for Everton, manager Zinedine Zidane didn’t see a place for James among his megastars. After appearing in only eight matches last season — injuries were also an issue — the club sent him to Merseyside on a two-year deal with an option for a third season.

In four league matches this year, James has scored three goals and distributed two assists. Thanks in no small measure to James, Dominic Calvert-Lewin, our talented young center forward, has come alive. So far DCL has six goals. He was just named to the English national team for the first time.

James is one of the best, most incisive passers I have ever seen. Everything that comes off of his amazing left foot seems inch perfect. And many players would kill to have one foot as good as James’ right one.

Everton has not had a player as skillful as this in the more than 40 years I’ve been following the club. And I’m not sure that in my lifetime, we’ve had a player who equals James’ stature on the world football stage.

If he can remain injury free and cope with the Liverpool winter, this could be a magical season.

But not a championship one. The competition in the EPL is brutal. I count seven or eight teams as talented as we are and most of them are more talented. Of our four wins, only one was against class opposition — a 1-0 victory over Tottenham Hotspur.

Moreover, injuries are beginning to be a problem. They struck our two excellent Brazilians, Allan and Richarlison, as well as our captain Seamus Coleman, who had rolled back the years and was playing at right back.

Taking on a Liverpool team looking for redemption after just being trounced by Villa is daunting enough even if we’re at full strength. Nonetheless, I can’t wait to see us have a go at The Shite.