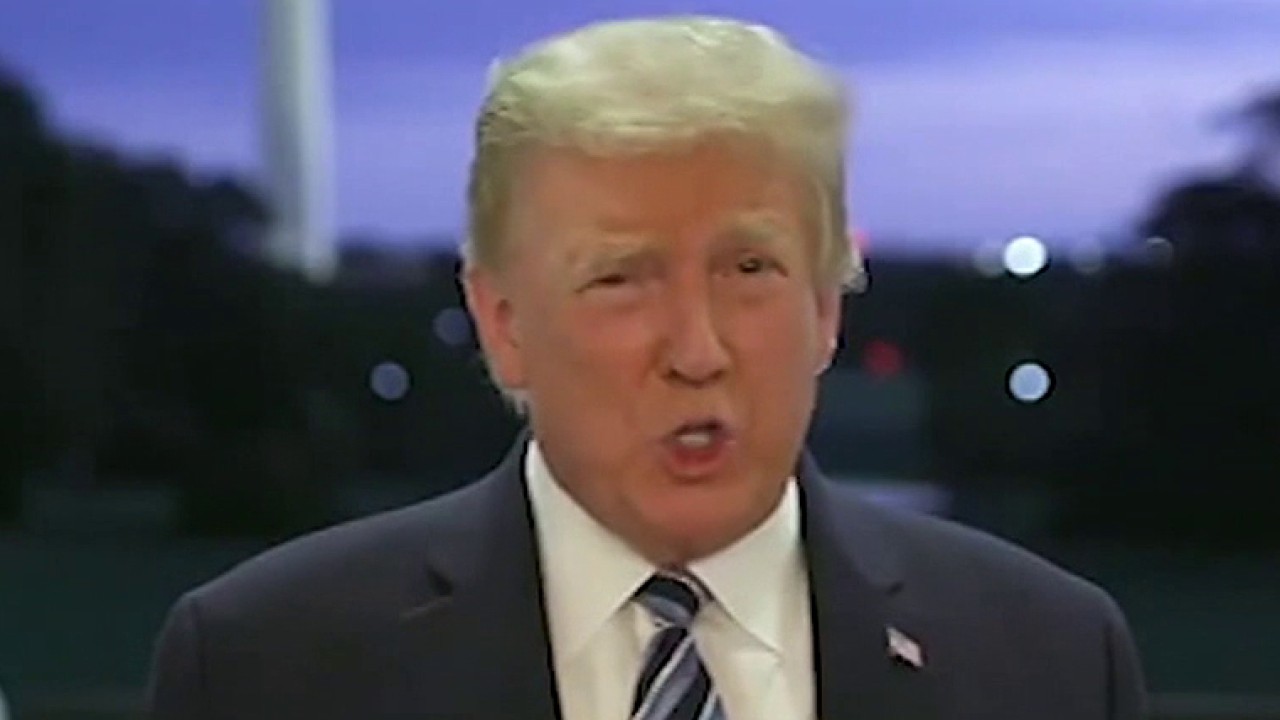 President Trump on Tuesday said he has instructed Republicans to pause negotiations on a coronavirus stimulus package until after the election, instructing Senate Majority Leader Mitch McConnell, R-Ky., to focus “full-time” on getting his nominee to fill the vacant seat on the U.S. Supreme Court approved.

Trump said in a Twitter post that negotiations would resume after the election, at which time a bill would be passed to support small businesses and hardworking Americans.

He also accused House Speaker Nancy Pelosi, D-Calif., of pushing for a $2.4 trillion package that would act as a bailout to “poorly run, high crime, Democrat States.”

Pelosi and Treasury Secretary Steven Mnuchin were expected to continue negotiations on Tuesday, though spending has been a sticking point between the two sides.

As previously reported by FOX Business, House Democrats passed a $2.2 trillion revised HEROES Act last week, in a largely symbolic move because Mnuchin said that Republicans would not approve a $2.2 trillion package.

Mnuchin noted that President Trump instructed Republicans to come up from their original negotiating point of $1 trillion – and the Treasury Secretary suggested that the number being discussed was somewhere in the “neighborhood” of $1.5 trillion.

On Tuesday, Trump said Republicans were willing to agree to a $1.6 trillion bill.

Democrats had originally proposed the $3 trillion HEROES Act in May, which was approved by the Democratic-controlled House of Representatives without Republican support.

GET FOX BUSINESS ON THE GO BY CLICKING HERE