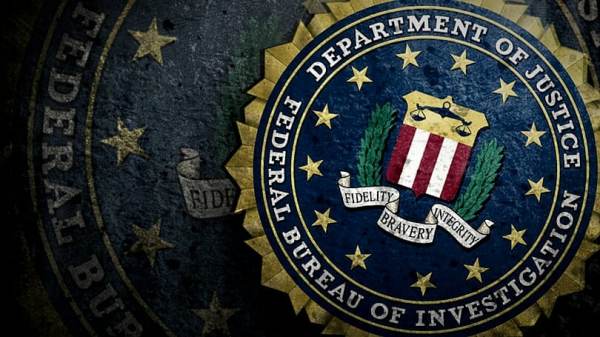 The Department of Justice is holding a virtual press conference on a matter of national security.

It was important enough to send out an announcement on Tuesday night. 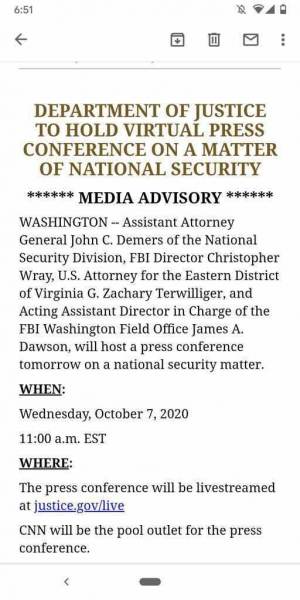 Wray told Congress recently that White Supremacists made up the largest share of racially motivated terrorist attacks in America today.
This was while Black Lives Matter-Antifa destroyed thousands of businesses, injured over 700 police officers and caused over a billion dollars in damages during their summer of riots.

Wray also has refused to cooperate with congressional investigators on the Obamagate spying scandal.

Chris Wray is a deep state hack, a liar and a complete failure.

Anyone got thoughts on what this is about? pic.twitter.com/X7gvjpPbAg