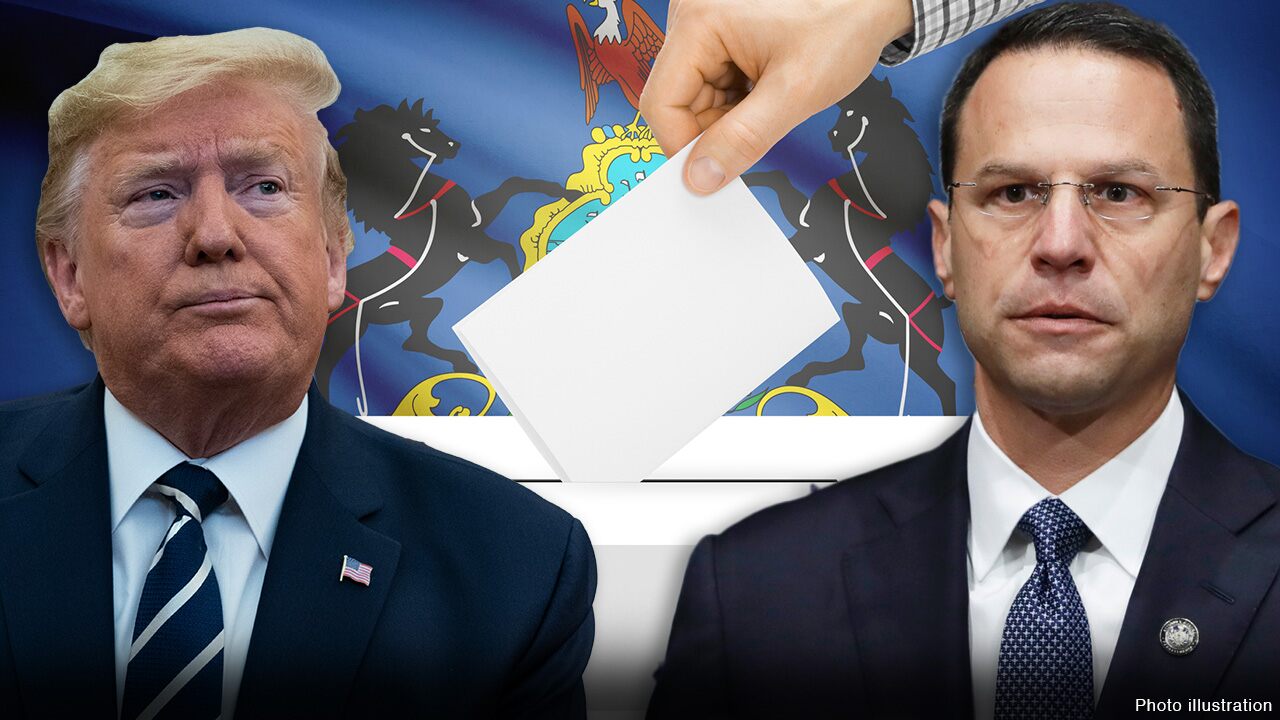 During a media briefing on Wednesday, Shapiro – a Democrat – said he would not let the president “interfere” with the “will of the people,” while characterizing the president as a “bad actor,” according to The Philadelphia Inquirer.

Pennsylvania Senate Democrats supported that sentiment on Wednesday, posting on Twitter that there is a lot of “disinformation about voting by mail this election.”

As previously reported by Fox News, the Trump campaign filed a lawsuit against Philadelphia City Commissioners last week over their alleged refusal to admit poll watchers into early voting sites.

City officials argue that there is no law that requires poll watchers to be permitted to early election offices.

During the first presidential debate, President Trump specifically referenced the incident in Philadelphia as a “big problem.”

“In Philadelphia, they went in to watch – they’re called poll watchers – a very safe, very nice thing,” Trump said. “They were thrown out, they weren’t allowed to watch. You know why? Because bad things happen in Philadelphia, bad things.”

In response to those comments on Wednesday, Philadelphia District Attorney Larry Krasner said Trump may be right that “something bad” may happen in the city for him, the Philadelphia Inquirer reported.

“There is nothing illegal or improper that’s happening with our voting here other than perhaps some efforts by extremists to try to suppress the vote,” Krasner said. “We’re not going to tolerate that kind of petty treason.”

Trump has repeated unfounded concerns about the security of the mail-in voting process, which he has suggested could be susceptible to fraud.

When asked during the debate whether he would wait for all ballots to be counted before declaring victory, Trump said he would accept the results so long as “it’s a fair election.”

“But if I see tens of thousands of ballots being manipulated, I can’t go along with that,” he added.

Pennsylvania, where the voting process has come under scrutiny, has emerged as a key swing state once again in the November election,

Democrats and Republicans in the state are battling in court over whether to extend the mail-in ballot counting window past Election Day.

The Department of Justice also initiated an investigation into an incident in Pennsylvania where several mail-in ballots were found in the trash. An inquiry found that a contractor incorrectly discarded them.