Scott Walker on helping VP prepare for debate: Pence will do ‘a fabulous job’ 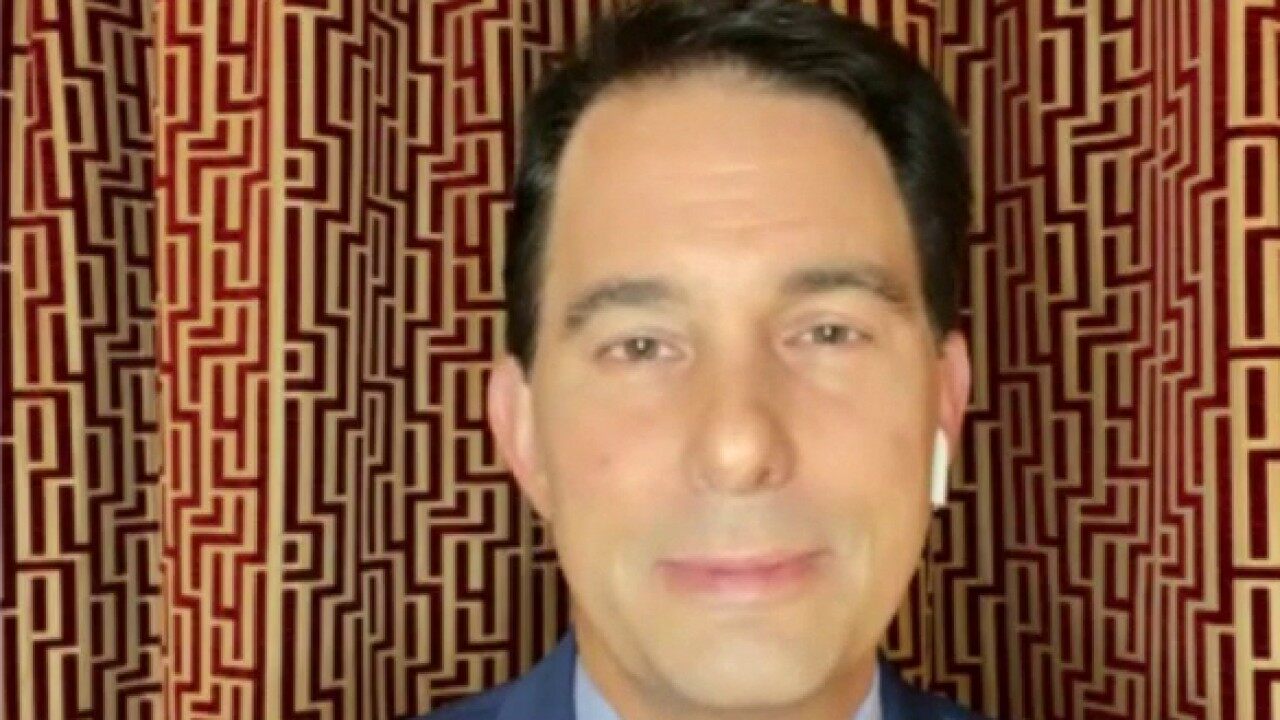 Walker provided the insight on Wednesday explaining that Pence will be “emotional and aggressive” not just in his defense of the Trump administration, but also while defending America “because Kamala Harris and Joe Biden really in many ways are attacking America.”

Harris and Pence will face off in their highly anticipated debate on Wednesday night at the University of Utah in Salt Lake City. It will be the first and only debate between Pence and Harris before the election on Nov. 3.

He also explained the strategy that Pence will use during the debate, which Walker calls “R & R” and stands for recovery and radical.

Walker said Pence will “talk about the recovery” and the 10.5 million new jobs that were added in the last four months. He will also address the economic recovery America experienced before the coronavirus pandemic.

He went on to say that Pence will “talk about the plan the president has and contrast that with a former vice president who is going to raise taxes and not take us down the road to recovery.”

Walker then explained that Pence will also “contrast that with the other ‘R,’ [which stands for] radical.”

“Joe Biden has outsourced his campaign, his agenda to the radical left and Senator Harris is the epitome of that,” Walker said.

“She has a voting record, according to Newsweek, that literally is more liberal than [Self-proclaimed democratic socialist] Bernie Sanders, the most liberal voting record in the entire United States Senate last year.”

Walker also stressed that Wednesday’s debate will provide a forum for Pence and Harris to speak to voters “directly.”

“That’s why these debates are so important and the following two from the presidential candidates, because they are not going to hear it from most of the so-called mainstream media outlets,” Walker said.

He went on to say that “people tuning in need to hear the facts” and the candidates “need to push back” on false information circulating in the media.