Another appellate court backs away from the abyss 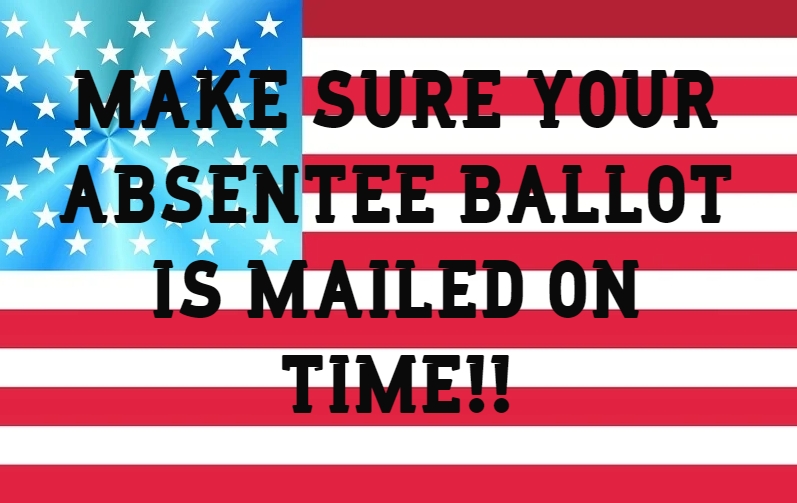 Last month, an Obama-appointed district court judge in Wisconsin ruled that any ballots that arrived in the six days after the election must still be counted as long as they were postmarked on election day. However, a three-judge panel on the Seventh Circuit reversed the ruling. This is yet another case in which appellate judges have stepped back from allowing an activist lower court judge to create chaos in the election’s aftermath.

However, Democrats have been pushing to have the counting extended by almost a week – a plan that includes allowing people to mail their ballots as late as November 3. The Democrats could not get the law changed, so they did what Democrats always do when the people’s representatives stand in their way: They made a beeline for the courthouse.

The case ended up before U.S. District Court Judge William Conley, an Obama appointee. Conley ruled that, as long as absentee ballots were postmarked on November 3, they could still be counted even if they arrived as late as November 9. In other words, Conley rewrote the law.

The Republican legislature appealed to the Seventh Circuit, which tried to reject the appeal on procedural grounds. It contended that the legislature had no standing because the matter was one of the state’s executive office – and the Governor is a Democrat. The Wisconsin Supreme Court, however, concluded that the legislature has a say in defending the validity of its laws. The appellate court then accepted the case.

On Thursday, a Seventh Circuit panel ruled 2-1 that the election laws had to be reinstated and followed to the letter. The majority concluded that Judge Conley’s order was too late to be valid because it came so close to the election. The court pointed out that the Wuhan virus has been a problem since March. That lead-time did not justify a last-minute judicial intervention. Incidentally, the judges who wrote the opinion were Reagan and Trump appointees.

The dissenting judge, a George H.W. Bush appointee, was furious and said that “no citizen should have to choose between her health and her right to vote.” It did not seem to occur to her that citizens could choose to mail their absentee ballots in a timely fashion without risking their health.

This decision marks the third case in which a reviewing court has drawn back from the chaos that will inevitably flow from a district court judge’s decision to rewrite legislation making it easier to cast or count votes after the election. I wrote here that both the Supreme Court and the Ninth Circuit held that the laws on the books should govern the 2020 election, without activist judges rewriting the rules.

I’ll repeat the conclusion I wrote in that earlier post:

While leftist district court judges are busy playing politics, more thoughtful and mature judges, even though they’re leftists, may have decided that they’d rather play by the old rules and lose an election than face the possibility that a bloody civil war occurs because of the Democrats’ new rules.