Not cool with Cal 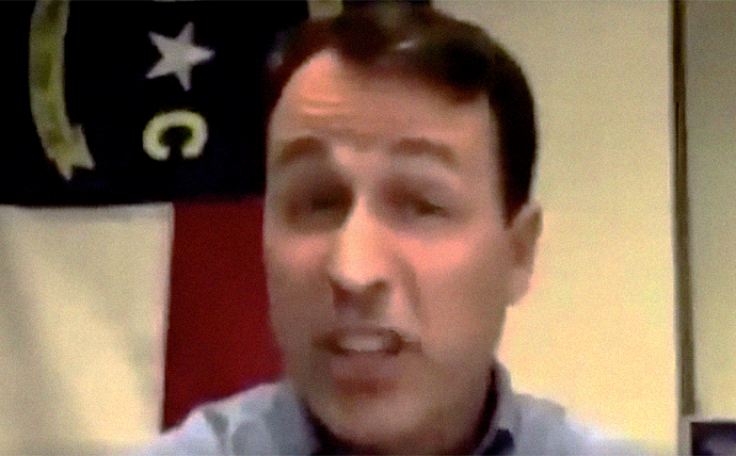 Andrew Stiles has compiled a collection of tweets with videos updating the story of Democratic senatorial candidate Cal Cunningham’s sexting scandal. Incumbent Republican Senator Thom Tillis has tweeted out the 30-second takedown below.

Chuck Schumer has spent over $80 million trying to paint one picture of Cal Cunningham, but North Carolinians are now realizing it was all one big lie and that Cunningham’s candidacy is riddled with hypocrisy.

It’s an interesting story. Stiles has more in “MELTDOWN: Cal Cunningham Lashes Out in Bizarre Batman-Voiced Hostage Video.” The third of the three videos included in his story is below.

WOW the full Cal Cunningham interview is even worse!! pic.twitter.com/2DPYxq8eHq