John Lydon, punk icon front man of the Sex Pistols and Public Image Ltd., told the BBC in an interview that aired Thursday he is voting for President Trump in November’s presidential election, saying the Democrats have destroyed his home state of California. Lydon immigrated from the United Kingdom years ago and became a U.S. citizen in 2013, citing his support for Obamacare.

Lydon said he thought Democrat presidential nominee Joe Biden is senile, basing that observation on his experience being a caregiver for his wife Nora Forster who has Alzheimer’s disease.

Lydon railed against the COVID lockdowns. 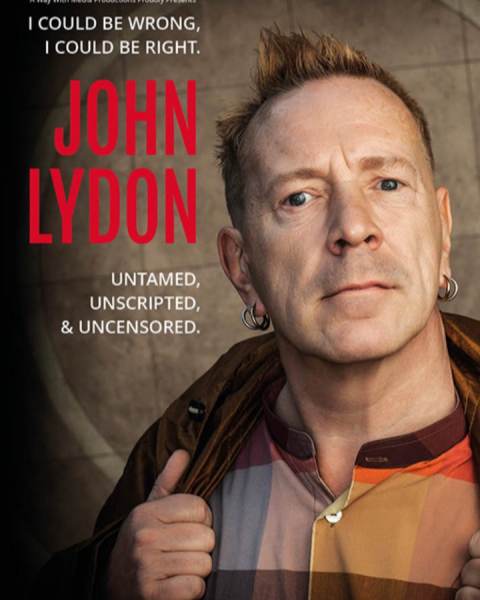 TRENDING: BREAKING: President Trump Announces He Will Not Participate in Next Debate After Presidential Debate Commission Changes Debate Format to Virtual to Help Joe Biden (VIDEO)

On the lockdowns: “I don’t think lockdown is doing any good for anybody. Wrecking an economy is not the smartest move to cure any illness or virus or disease. I mean we’re all capable of wearing masks. We’re all smart enough not to want to give each other filthy horrible viruses. Give people the chance to work. Don’t just close everything down…We’re being imprisoned, slowly but surely.”

On not working: “What bothers me quite a lot, and I don’t mean to sound selfish with this cuz it directly affects everybody equally, is that I can’t function. Live performance was the essence of Public Image Ltd. And to be denied that, well that’s, that’s crippling us and no doubt at some point if that continues will kill us off. And will kill off everything. It will kill off all industries. If we can’t work, right, well, us working class are going to get up and do something about that at some point.”

On Democrats: “Seems to me that what the Democrats here in America are promising will be tax hikes beyond belief, more lockdowns, more confusion, more bureaucracy and less answers…Yes, I am (voting Republican), oh I’m going to definitely…I have seen what Democrats have done to California. They have destroyed this place.”

On voting for Trump: “Well, he’s, he’s an individual thinker, I’ll give him that for a start. He’s not the most lovable fellow on God’s earth. But I cannot see the opposition as offering me anything by way of a solution. Joe Biden is, is in all practicality senile. And delinquently senile. My wife has Alzheimer’s, I know the symptoms, bugger that…”

“Yes, of course I’m voting for Trump, it’s bad person or not. I don’t want a politician running this world anymore…A businessman is a challenge to me. Because I could definitely do with some, quite a few tips on how to run me home a little more efficiently!”

Video from 2018 of Lydon talking about why he became an American citizen:

Lydon was seen in New Orleans on tour in 2018 wearing a MAGA shirt. 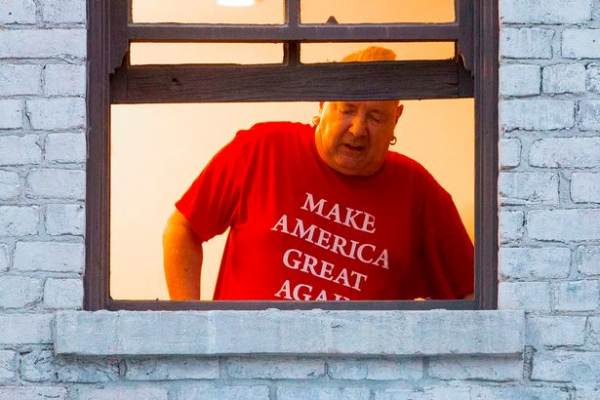