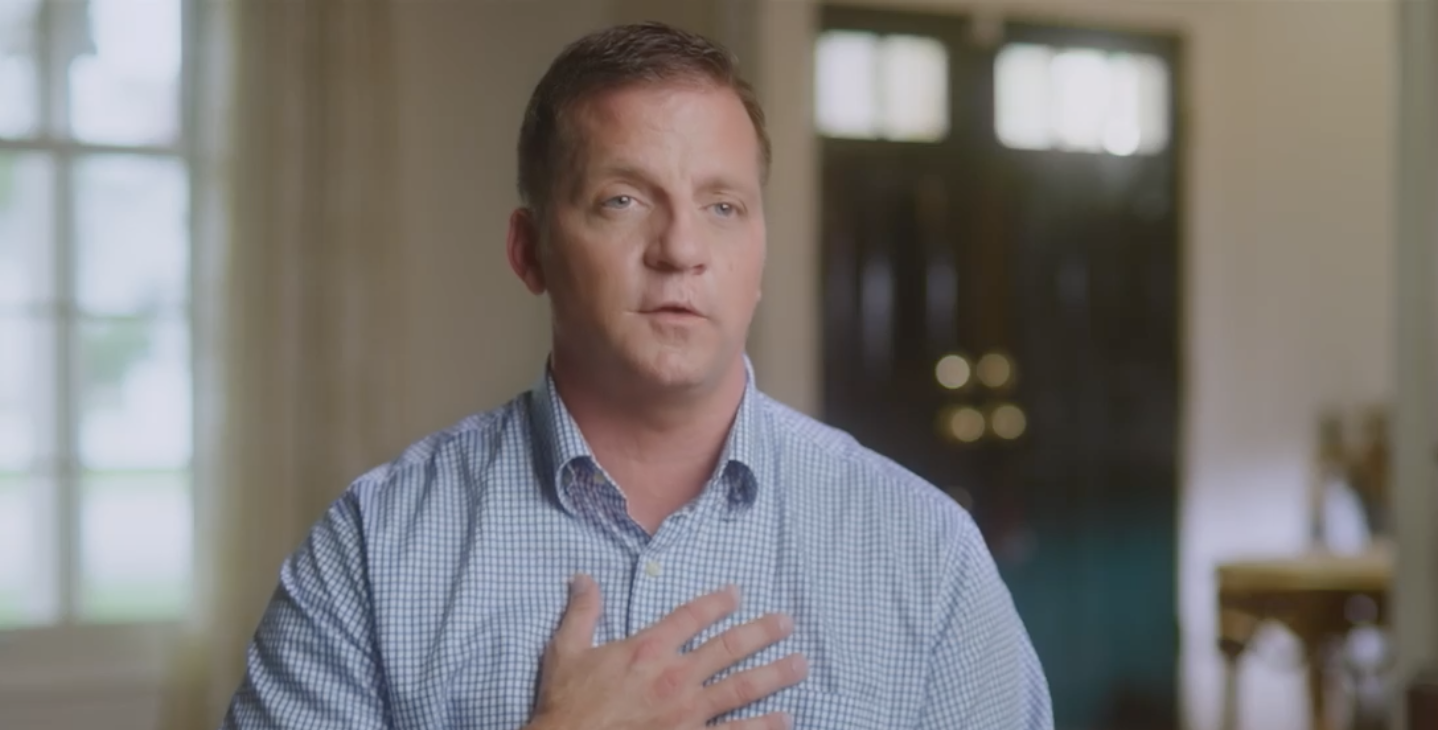 What a difference a month makes.

Just over 30 days back, Lt. Col. (ret.) Daniel Gade was 21 points behind Sen. Mark Warner, his opponent in the race for the United States Senate in Virginia. Now the gap has shrunk to single digits.

With two debates under his belt, Gade has the weather gauge, to use a phrase from the Patrick O’Brian Napoleonic naval novels. He is mounting a sustained offense against his opponent while continuing to promote his positive message of service and sacrifice.

His first two television buys emphasized his impressive biography as a West Point grad, a decorated war hero who lost his leg in Iraq, surviving nearly 40 operations, but now a competitive cyclist and a university professor with a Ph.D. The spots emphasize his lifetime commitment to the nation and the constitution since he was 17 years old and, most emphatically, that he is not a professional politician.

The Gade for Senate effort has an outstanding candidate, a bland opponent, excitement, verve, a knack for social media and a well-honed operation on the ground.

In both the debates and in his most recent TV ad, he excoriates Sen. Warner for abandoning his pledge to serve only two terms in office as well as his failure to vote for the coronavirus relief package in the Senate.

At the second debate, at Norfolk State University, a historically black school, Gade called out Warner for appointing a “racist” judge, while he was governor, as part of a package deal with the legislature. Raking fire on Warner’s stern!

Daniel Gade has opened up another front in his campaign with the deployment of his lovely, articulate wife, Wendy, as a surrogate. At a recent veterans’ political meeting in McLean, Virginia, she was poised, on message, and direct with the audience. She clearly and succinctly described the stakes in this election in terms of control of the U.S. Senate and the future of the country. Daniel jokes that many folks tell him the wrong Gade is running for the Senate.

Sen. Warner has tried to paint Daniel Gade into a corner on (wait for it) masks, Obamacare, and for being “extreme.” Every observer will make their own assessment, but Gade’s persona and biography, not to mention his demeanor and command presence, blows away all such nonsense at least in personal encounters between the candidates. The question remains as to how much negative advertising Warner’s $9 million will buy in the home stretch.

Gade has taken a calculated risk to go on TV early in his campaign, post-Labor Day, rather than piling up cash and working backwards from Election Day. This is a gamble, but one his insurgent campaign had to take to educate voters to a previously unknown candidate in a relatively short general election season. Fortunately, Gade the candidate sells well, and internal polls show most undecided voters swing his way when they learn about the man and his message. And in raising his profile early, he has energized his fundraising efforts, which, of necessity, have to dominate his entire volunteer effort, again given the insurgent nature of his candidacy. Virginia donors have kicked the tires on the Gade campaign and have decided to take a ride on it.

So the Gade for Senate effort has an outstanding candidate, a bland opponent, excitement, verve, a knack for social media and a well-honed operation on the ground. Moreover, a large part of the state is rebelling against the radical swing of the new Democratic majority in Richmond. But still, the national GOP dithers, as do some of the larger conservative organizations. The Republican establishment made the same mistake — sitting out a Virginia election — twice before. Recall that Warner won by only 1 percent last time he ran. And that was against a professional lobbyist. This time he faces a man who has given all for his country just short of his life.

It is time for the Grand Old Party to put some mad money on the Virginia Senate race.