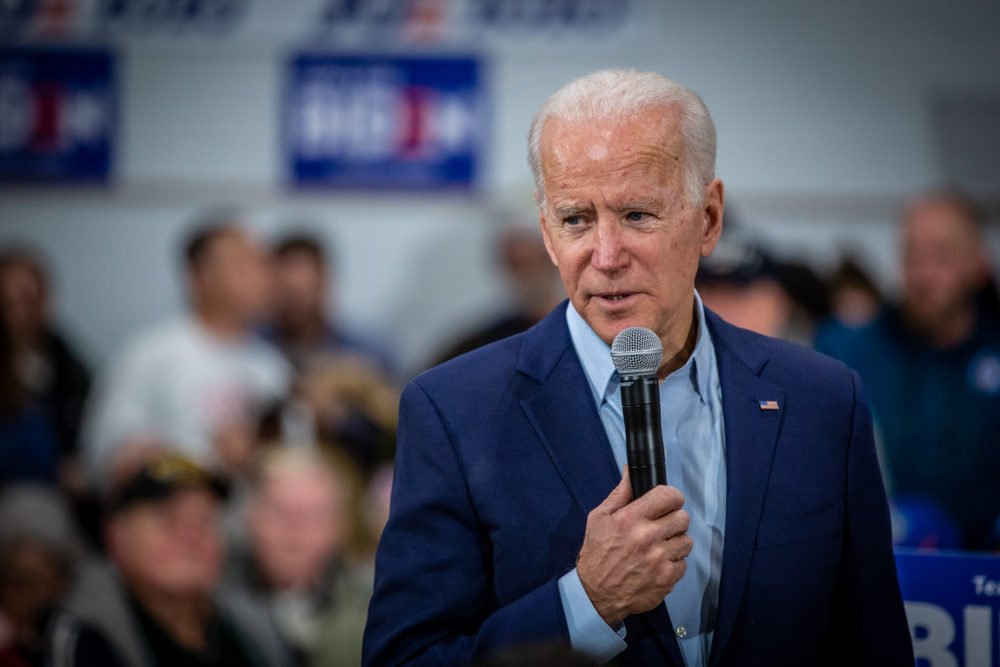 Joe Biden said voters “don’t deserve” to know whether he will pack the Supreme Court if he and vice-presidential candidate Kamala Harris are elected in just a few weeks.

“Sir, I’ve got to ask you about packing the courts,” said 13 Action News Anchor Ross DiMattei during a campaign stop in Las Vegas. “I know that you said yesterday that you aren’t going to answer the question until after the election, but this is the number one thing I’ve been asked about from viewers in the past couple of days.”

“Well, you’ve been asked by the viewers who are probably Republicans who don’t want me continuing to talk about what they’re doing to the court right now,” Biden deflected, mirroring the media’s “Republicans pounce” tactic to make the conversation about the GOP instead of his refusal to answer the legitimate question.

“Well, sir, don’t the voters deserve to know where you stand…” DiMattei asked before Biden cut him off.

“No, they don’t deserve — I’m not going to play his game,” Biden said.

Biden is asked if voters deserve to know if he will pack the Supreme Court.

These comments from Biden follow the former vice president’s recent refusals to say whether he would increase the number of justices on the Supreme Court to add additional leftist activist justices.

Just one day before, during a campaign stop in Phoenix on Thursday, Biden told reporters voters would have to elect him to the presidency before he would announce his plans regarding court-packing.

“You’ll know my opinion on court-packing when the election is over,” Biden said.

During the first presidential debate, when Biden refused to answer moderator Chris Wallace’s question about whether he would pack the court if elected, President Donald Trump pressed him on the issue.

“I’m not going to answer the question,” Biden said, but the president kept prodding. “Will you shut up, man?” Biden snapped.

Biden’s running mate, Harris, has also refused to answer the question, deflecting from it as recently as this past week during the vice-presidential debate.

“The people … are voting right now. They’d like to know if you and Joe Biden are going to pack the Supreme Court if you don’t get your way in this nomination,” Vice President Mike Pence pressured Harris on the debate stage Wednesday night. Instead of answering, Harris flipped the court conversation to one of race.

“The American people deserve a straight answer,” Pence said. “And if you have not figured it out yet, the straight answer is they are going to pack the Supreme Court if they somehow win this election.”