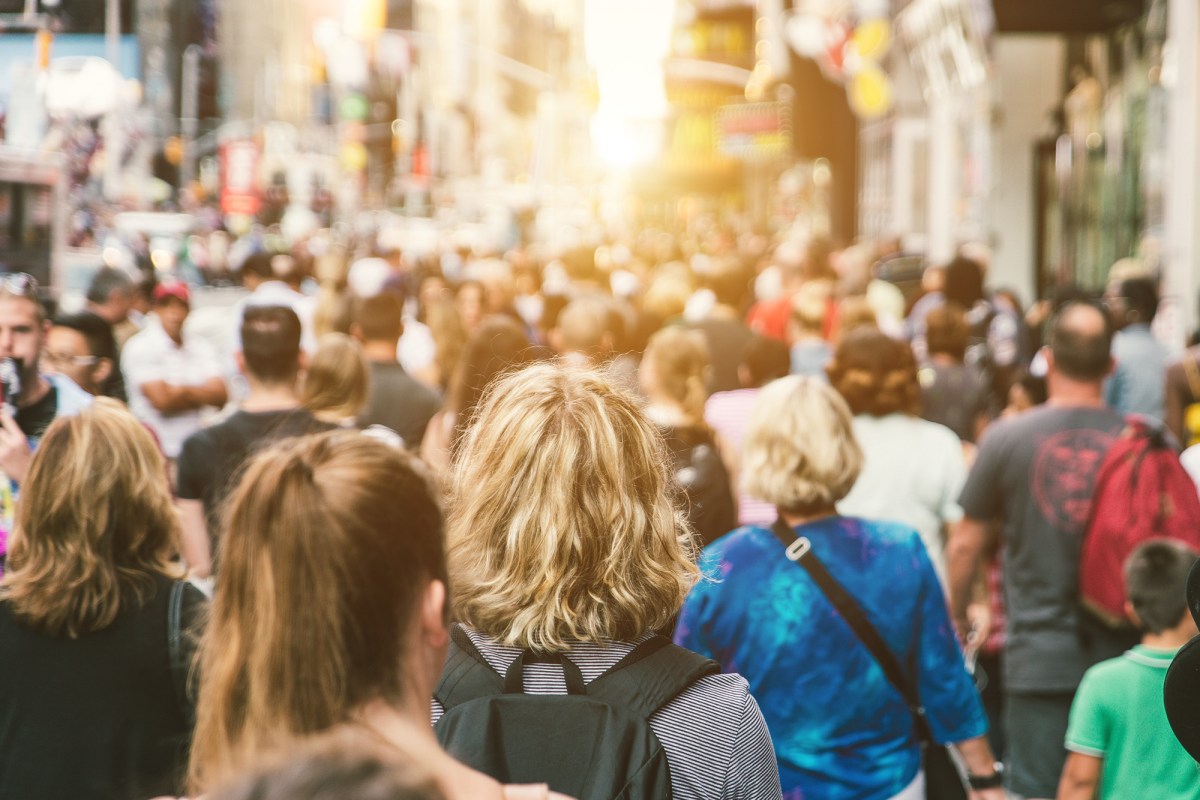 Call it The Kanye West syndrome.

An open letter demanding governments pursue “herd immunity” in regards to COVID-19 has been found to contain fake names among the “experts” as well as the general public.

“Experts” in the Great Barrington Declaration, which claimed to represent more than 15,000 scientists and medical practitioners as well as 150,000 members of the general public, included “Dr. I.P. Freely”, “Dr. Person Fakename” and “Dr. Johnny Bananas, who listed himself as a “Dr of Hard Sums,” according to an exposé in SkyNews.

Other names included “Professor Cominic Dummings” (a play on Dominic Ummings, the chief adviser to British Prime Minister Boris Johnson), a resident who attended the “university of your mum” as well as “Dr. Harold Shipman,” a general practitioner in the United Kingdom.

A doctor called Harold Shipman killed more than 200 of his patients before he was arrested in 1998.

Fake names on petitions have become popular this year — especially with Kanye West, who has been booted off the presidential ballot for four states after it was found that fake signatures like Mickey Mouse and Bernie Sanders littered his petitions.