The Fundamentals vs the Polls 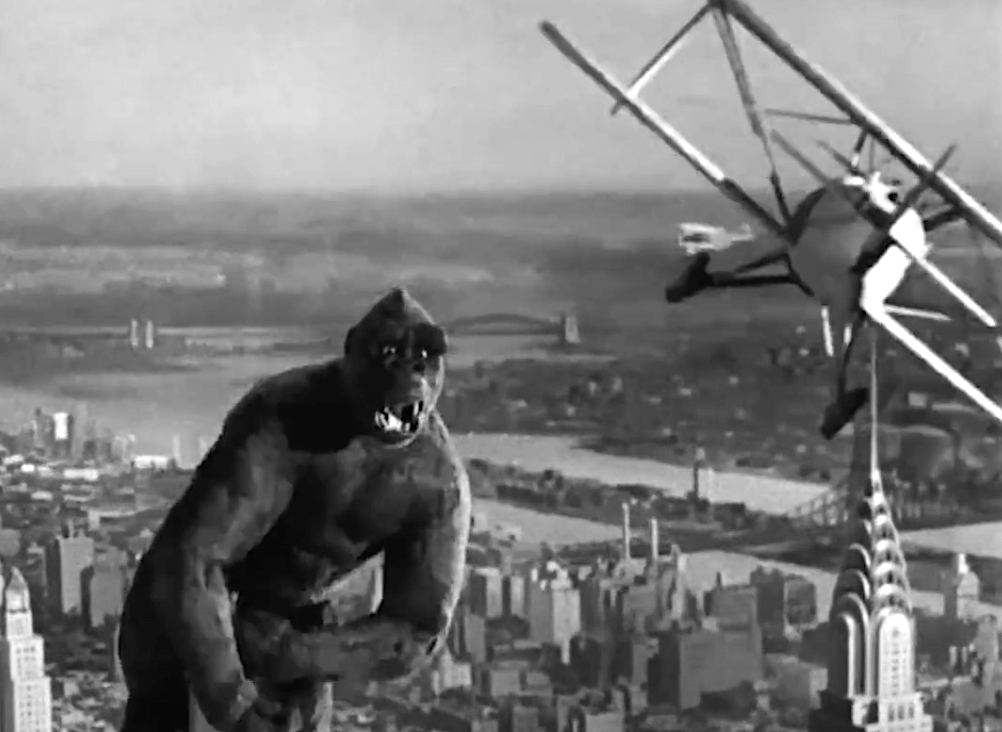 When a president runs for re-election, a fundamental question is whether voters think their circumstances have gotten better during the past four years. Gallup asked this question a few days ago, and 56% of respondents say they and their families are better off today than they were four years ago.

That is a remarkable finding. Approaching the end of President Reagan’s first term, only 44% said they were better off. At the end of Obama’s first term, the figure was 45%. A president running in an environment where a solid majority have gotten better off during his first term should be cruising to an easy re-election, especially when Gallup also finds that voters are more likely to say they agree with Trump than with Biden on the issues.

And yet the polls tell us that Joe Biden is pulling away toward a possible landslide, while the Democrats may be poised to take control over the Senate. How can this be?

Part of the answer is the coronavirus, of course. It has nothing to do with Donald Trump, but has created a massive distraction and has provided Democrats with endless opportunities for talking (or rather, yammering) points. But still, voters knew about the virus when they said their families are better off than four years ago.

I think the more basic point is that the Swamp has fought a four-year war of attrition against the president. The Swamp’s major efforts included the years-long Russia hoax and the impeachment farce, but more important than either was the daily dose of negative headlines. And anyone who has consumed popular culture over the past four years has learned that hating the president is de rigueur. The endless assault has taken an inevitable toll, even though the Democrats’ attacks have, on the merits, failed or misfired.

One of Joe Biden’s campaign themes is a “return to normalcy.” He means a return to the days when the Swamp ruled supreme, when politicians like Biden enriched themselves and their families while selling out the interests of the American people. But many voters are so tired of the endless hysteria of the last four years that they are willing to vote for Biden simply to bring it to an end. The howling two-year-old may be about to get its way.

To some extent, President Trump and his administration can be faulted for not fighting back effectively enough. For instance, it is hard to understand why it took four years to get to the bottom of Hillary Clinton’s Russia fraud. And now we have the announcement that John Durham’s investigation will not be completed until after the election–too little, too late. In part, this difficulty likely reflects the fact that a Republican president does not actually control much of the executive branch. And, in any event, can we imagine a different Republican fighting the Swamp harder or more effectively than Donald Trump has done?

In the end, if President Trump loses the current election, the lesson will be that one man can’t successfully take on the entire establishment. Trump fought the press, the schools, the dominant tech companies, the Chinese and Russians and those who are in their pockets, the anti-Israel lobby, the no-borders interests, the entertainment industry, the public sector unions, the greedy “green” interests, the useless career politicians like Joe Biden. The American people benefited, but it may prove to have been too much. The president’s epitaph might be: Trump fought the Swamp, and the Swamp won.

But who knows? It’s not over yet. Maybe this bizarre year has another surprise or two in store for us.