When Trump hatred even infects your favorite food magazines…. 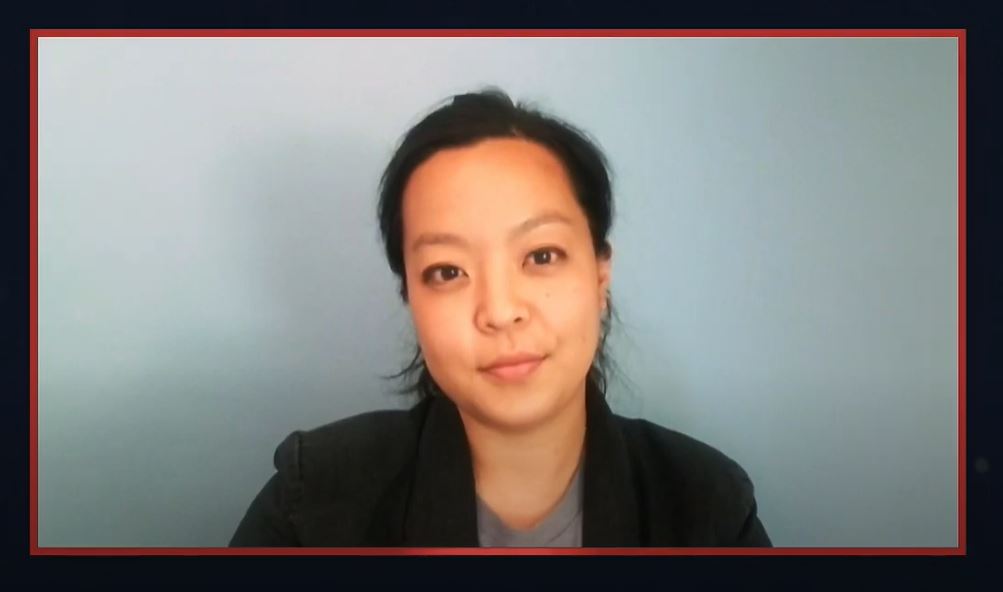 For those of us who love to cook, we have most likely long been subscribers to one or more of the food magazines:  Gourmet, now Epicurious online, Fine Cooking, Bon Appetit, Food & Wine are the best of them and have been for at least the past thirty years, probably longer.  Never, in all those years, have they veered away from the glories of cooking and eating into the realm of partisan politics. Never, until now.

Food publications are not where one would expect to be assaulted by leftism.  But all that has changed.  While one might think chefs would know better, since the restaurant business is one of the most, if not the most, difficult business to get up and running and to prevail,  obviously it depends on customers of all political persuasions.  To embark upon founding a restaurant, one must be a risk-taker, be well-financed, and be willing to work pretty much around the clock.  Planning menus, ordering the supplies needed, going to wholesale markets to make selections, showing up at the crack of dawn, is what it is all about.

But Bon Appetit has become a scold.  If a subscriber is a conservative, they have been insulted loudly.  This denizens running this publication, like the rest of the left, apparently assume that every reader, every food lover, is a lefty who hates the president.  It clearly has not occurred to them that their anti-Trump virtue-signaling might affect their bottom line.

For example, in this month’s Bon Appetit chef-restaurant owner Francesca Hong has a column bemoaning the downward spiral of the Wisconsin restaurant she and her husband opened in December 2016, a month after Trump was elected.   She claims that the election of Donald Trump  “was an attack on marginalized, working people, many of them part of the restaurant industry.”

What is she talking about?  Trump’s election and subsequent business deregulations led to the best economy this nation has experienced in many decades.  Those who benefitted the most were minorities, black and Hispanic.  Their unemployment dropped to the lowest since those data have been collected.

But Ms. Hong “was traumatized”  by his electoral victory.  This woman has no clue what she is talking about re: the economy and President Trump.  But within her crowd, same kind of people who threw White House spokeswoman Sarah Sanders out of the Red Hen restaurant in Virginia, it was and remains de rigueur to hate the man.  She and her pals “raised money for Planned Parenthood,” as if that was the way to demonstrate their loathing for the president.  How could she be so ignorant of how good for all businesses the Trump policies have been?

Then came the Wuhan virus and Ms. Hong’s restaurant, like thousands of others across the nation, were forced to close their doors.  The chef however does not delineate between Trump’s hugely successful first three years and the onset of the pandemic.  Like the rest of the left she blames Trump for anything and everything that has not gone her way.

Get this:  “…the ability of the restaurant business to meaningfully change depends heavily on politics—and the outcome of the coming election. The inequities across every sector of the hospitality industry—and our deep roots in white supremacy—have been exposed…”

Could this woman be any more deluded?  She has no clue that President Trump’s policies helped all of her alleged victim groups far more than Obama’s ever did.  As for the alleged tyranny of “white supremacy,” it is a boring myth of political creation.  As for the economics, she apparently did not avail herself of the generous help the government was offering to businesses like hers in order to keep paying their staff.  Her employees hopefully did and likely got their $1,200 checks and the subsequent unemployment checks or EBT cards that were sent to everyone who applied for relief.  If they’ve stopped, she can blame Nancy Pelosi who is using the plight of the pandemic unemployed as a political ploy.

Ms. Hong is now a Democrat candidate for Wisconsin’s 76th State Assembly District.  Good for her, but one has to wonder how a woman so ignorant of basic facts of the business successes of the Trump administration can play the game to the benefit of her constituents.

The restaurant business has been hardest hit throughout this economic lockdown, which will turn out to have been the biggest mistake in U.S. history; we have Dr. Fauci to thank for that.  But by the time Trump realized  that Fauci’s  dire predictive models were outrageous and wrong, the public had decided Fauci was the last word on all things COVID.  Fauci, though, had not actually seen a patient in decades; he is a bureaucrat  who loves fame and power far too much.  It is a blessing  that he has been sidelined by Dr. Scott Atlas.

The virus was unleashed, possibly created, by China and almost certainly spread throughout the world purposefully.  Chef Hong lives in a leftist state that, like New York, Illinois, Michigan, and California have kept their virus restrictions in place long after it is clear they have not, cannot ameliorate the spread of the disease but are continuing to devastate the economies of those states.  Those governors have demonstrated that they do not care about their citizens, their constituents or their livelihoods.  They care only about defeating the president.  They cannot bear the fact that this nominal Republican outsider has accomplished so much, particularly for our minority citizens in four short years.  For over fifty years the Democrat party has relied upon their designation of blacks as victims to keep them on the Democrat plantation.  Trump has exposed that bromide for what it is: racist.

Chef Hong is like every professor on a college or university campus, like the brain-dead celebrities of Hollywood who regularly tweet savage sentiments about the president.  They are absolutely certain that opinions that differ from their own are toxic and dangerous.  So shocked that Trump defeated the most corrupt candidate in U.S. history, these bubble-wrapped self-appointed elites are horrified by the mere existence of a man like Trump and his supporters.

Keith Olbermann says aloud what they all think.  Their ilk has ruined late night tv, higher ed, and the media.  Francesca Hong has ruined Bon Appetit for this cook.