Most NYC firefighters retired with $100,000-plus annual pensions last year 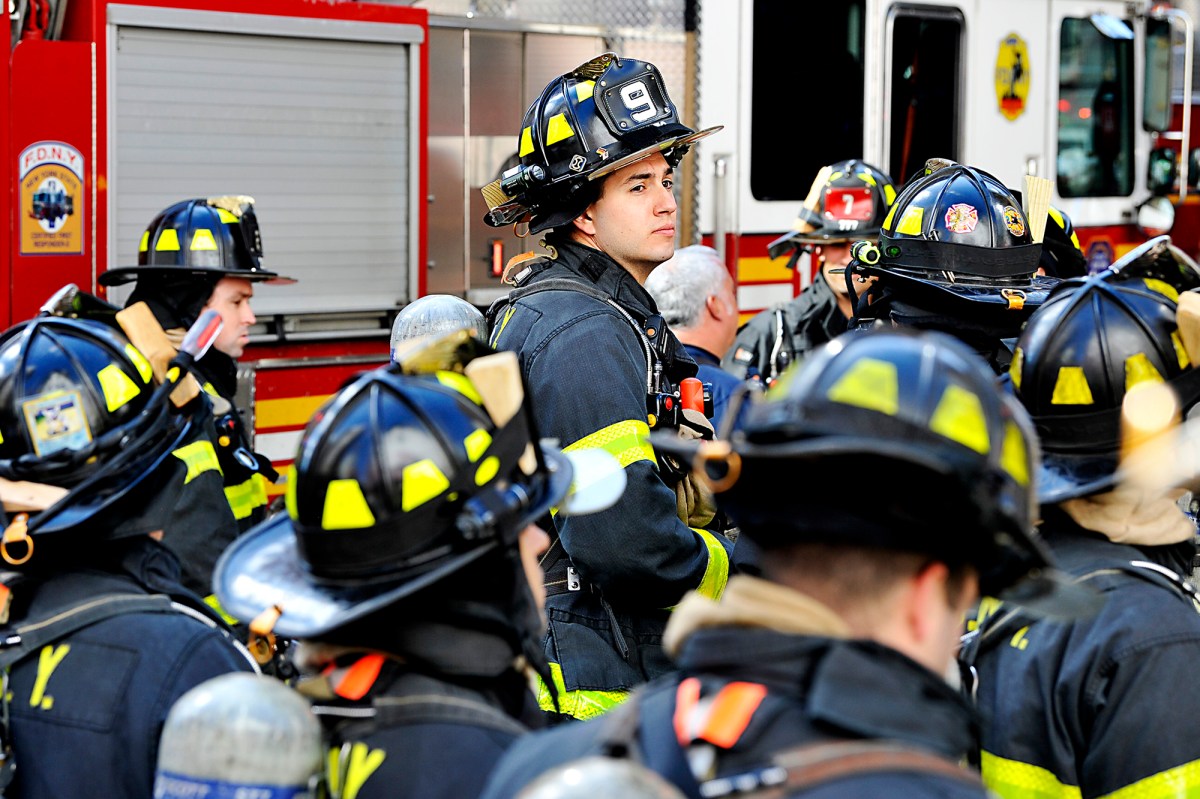 More than three-quarters of FDNY employees who retired last year qualified for annual pensions exceeding $100,000 — with many awarded extra because of disabilities related to 9/11, a new study and data reveal.

Forty of the 491 retirees landed gold-plated pensions of more than $200,000 a year, according to the study by the Empire Center for Public Policy.

The largest pension went to retired Assistant Chief James C. Hodgens, who once headed the Fire Academy and was eligible to collect $282,476 a year.

He qualified for a disability pension, which enables uniformed officers to retire with pension payouts of at least 75 percent of their final salary instead of usual 50 percent.

Such disability pensions made up 60 percent of all of the department’s retirement costs last year, according to a Post review of the FDNY’s annual pension report.

An FDNY spokesman said many responders are still retiring with disability pensions because of medical ailments linked to the Sept. 11, 2001, attacks two decades ago.

The department’s disability pensions amounted to $880 million of its $1.4 billion in retirement costs last year, including line-of-duty death benefits to survivors.

Ken Girardin, the Empire Center’s director of strategic initiatives, said his group undertook the study because “city taxpayers should know they’re on the hook for these pensions.’’

The Post has previously reported on critics warning that the FDNY pension system is underfunded — as firefighters who retired on medical-disability pensions were caught participating in events such as triathlons.

FDNY spokesman Frank Dwyer said the high rate of disability pensions is still largely impacted by retirees who responded to the 9/11 attacks.

“Though 19 years have passed, that day continues to impact the health and carers of FDNY members,’’ he said.