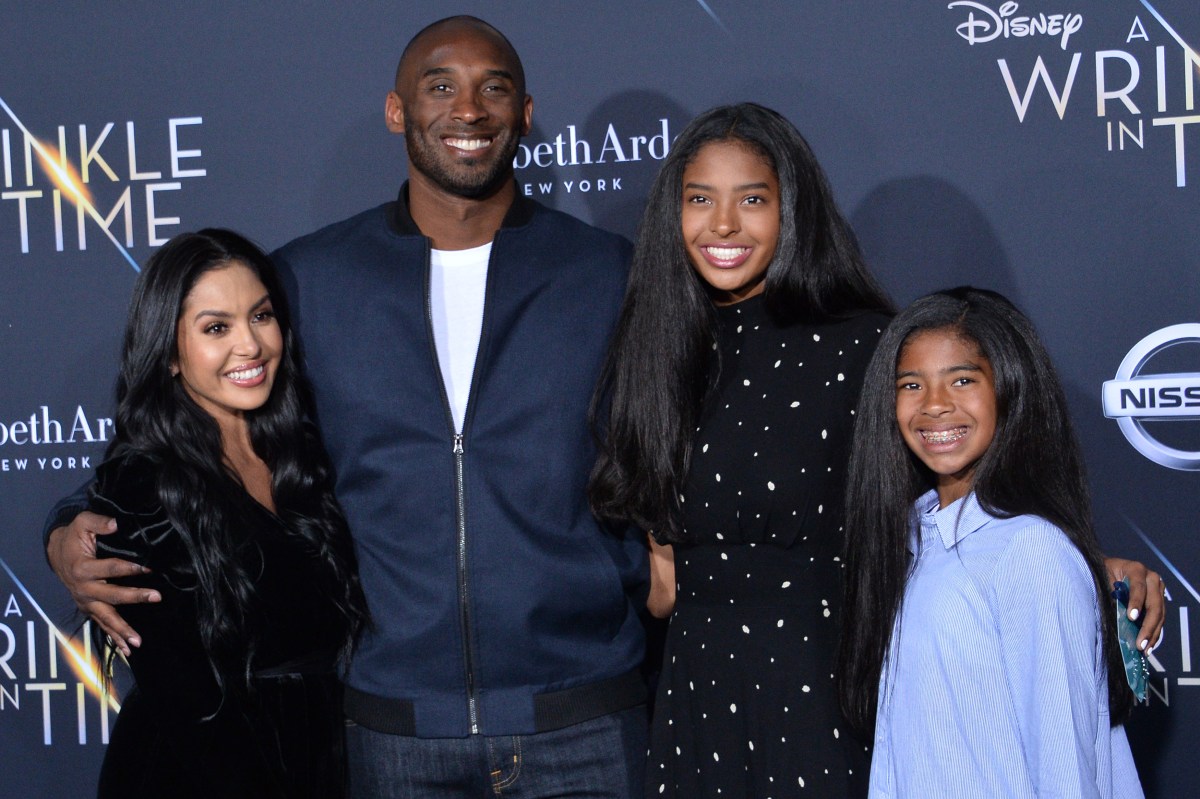 “Go Lakers! Wish Kobe and Gigi were here to see this,” she wrote.

Bryant included in the post a photograph of her late husband along with Lakers General Manager Rob Pelinka.

The Lakers defeated the Miami Heat in six games to capture the franchise’s 17th championship.

“This one is for you brother, for you Gianna, for Vanessa, for Natalia, for Bianka and for Capri,” Gasol tweeted.

“Congratulations to the entire @Lakers team, @JeanieBuss and the Lakers family for winning the 17th championship!!”

Kobe Bryant, his daughter Gianna, and seven others aboard his helicopter were killed when it crashed in California last January.