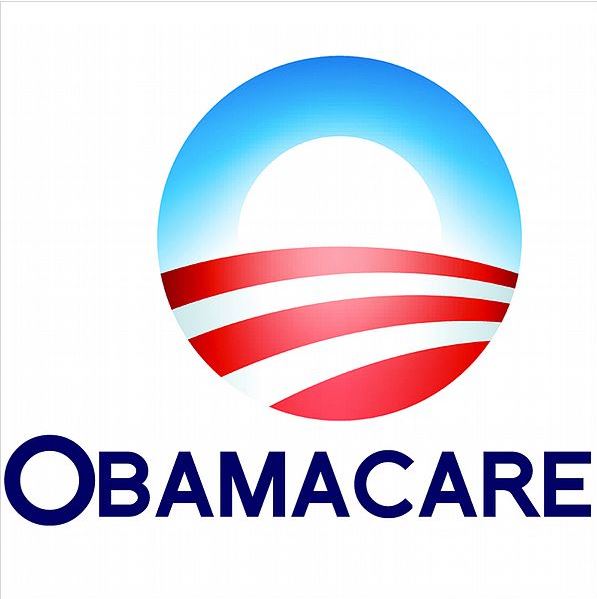 Democrats can’t character-assault Supreme Court nominee Amy Coney Barrett the way they did Brett Kavanaugh, so they’re screaming bloody murder that Barrett will kill millions of Americans in the event she rules against Obamacare.

According to Rich Lowry, writing in the New York Post:

Illinois Sen. Dick Durbin says that this is her “assignment.” Sen. Sheldon Whitehouse from Rhode Island says that she is a “judicial torpedo” aimed at the Affordable Care Act.

President Trump admitted a vote for Judge Barrett is a vote to take away health care and pre-existing condition protections for millions of Americans. https://t.co/kdKIkbEwy8

She’s coming to take something away from you.

This is total garbage.  It comes as a study rolls out showing that Obamacare itself is killing off millions.

According to a Gallup survey from December 2019, 33 percent of Americans say they or a family member put off treatment for a health condition because of the costs.

This number has remained virtually unchanged since Obamacare was passed. In fact, the number has averaged about 30 percent since 2006, which is significantly higher than it was back in 2001, when only 19 percent of Americans said they or a family member put off treatment for a health condition because of the cost.

He also tweets this:

Democrats don’t realize that Obamacare has done nothing to reduce the number of Americans who delay seeking medicare care because of costs. The numbers were lower prior to Obamacare being passed. #ConfirmACB pic.twitter.com/2wjmcKzY39

The sorry reality of Obamacare is not only do you not get to keep your doctor, but your health care costs go through the roof.  No subsidy can fix this so long as no free market exists.  Leftists pile up mandate upon mandate to each and every insurance policy sold, and the only way to pay for such things is to keep raising premiums, which are generally minimal with price controls, and let deductibles go through the roof.

These days, millions of Americans not only face zero choice in which health care plans they can have, but also face skyrocketing deductibles, making the payment of the rent-sized premiums an insult of sorts, given that they still have to shell out thousands more for the privilege of paying those huge premiums.  It’s as though the premiums go for bureaucrat overhead (check out some of the king-sized salaries of some of these health care bureaucrats), and the deductibles pay for the actual care.

As it’s a system whose costs never go down and instead every year go up, it’s ultimately unsustainable as millions of people have no choice but to drop out.  Every delayed treatment means less treatment, less health care, less health, and more deaths, all done in the name of preserving Obamacare and President Obama’s signature legacy.  It’s now a joke, yet Democrats call for its preservation at any cost now.

Fact is, Obamacare’s deductibles are killing people.  Any judge who’d get rid of that is owed a nation’s full gratitude.