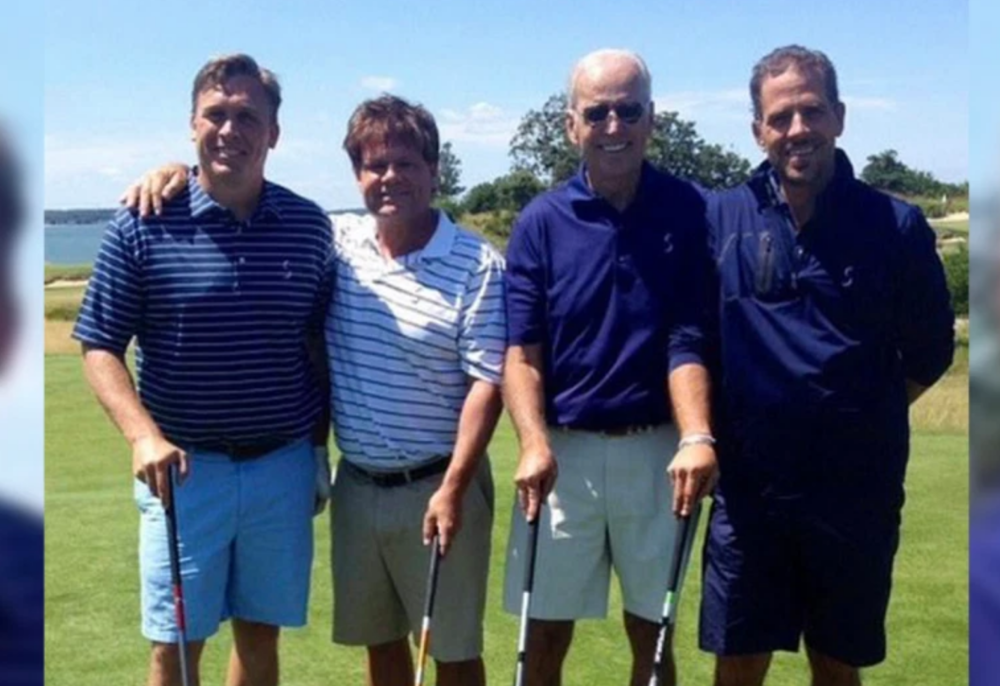 Newly discovered email correspondence between Hunter Biden and a Ukrainian adviser to the energy company Burisma reveal that former Vice President Joe Biden was lying when he repeatedly denied knowledge of his son’s involvement in “overseas business dealings.”

The emails, which were found on a computer left at a Delaware repair shop and obtained by the New York Post, show that Hunter introduced his father to Vadym Pozharskyi, a Burisma adviser, less than one year before the elder Biden lobbied for the firing of a prosecutor who had investigated the company.

“Thank you for inviting me to DC and giving me an opportunity to meet your father and spent [sic] some time together,” Pozharskyi wrote.

Hunter Biden joined the board of Burisma in 2014 while his father was in the White House. Hunter was paid upwards of $50,000 per month, a shockingly high salary for his non-existent experience in the energy sector.

In 2019, Joe Biden told Fox News, “I have never spoken to my son about his overseas business dealings.”

A few months later, Axios’ Mike Allen asked Biden what his understanding was of what Hunter was doing for an extraordinary amount of money.

In February this year, when NBC’s Savannah Guthrie pressed Biden on whether it was appropriate for his son to take the Burisma board position, Biden lashed out, saying, “Well that’s not true. You’re saying things you do not know what you’re talking about.”

Joe Biden on why his son Hunter — who had no experience in Ukraine or in the energy sector — got an $80,000-per-month board seat with Burisma as father Biden was running US policy in Ukraine:

The New York Post’s reporting shows that Joe Biden was not only aware of his son’s work with Burisma but was actively meeting with the company’s adviser while also actively working to advance a foreign policy agenda in Ukraine as vice president. In 2018, Biden bragged about “threatening to withhold military aid to Ukraine as a pressure tactic to force the firing of a prosecutor he did not like.”