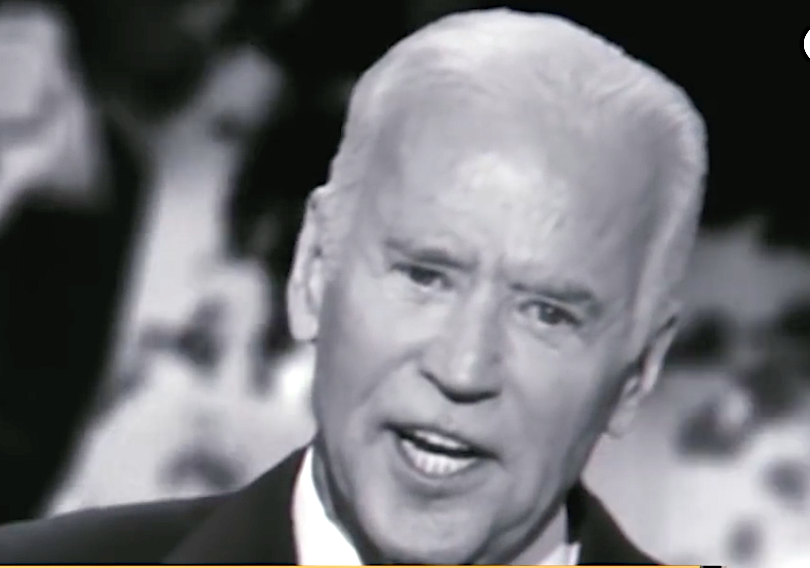 The New York Post has the story. It must be good if Facebook and Twitter have pulled out the stops to suppress it and the Biden campaign has lashed out wildly.

The Post is the proverbial dog biting Joe Biden’s ankle. On day two of the story, it isn’t letting go. Emma-Jo Morris and Gabrielle Fonrouge are back with “Emails reveal how Hunter Biden tried to cash in big on behalf of family with Chinese firm.” Emily Jacobs takes readers “Inside the life of Hunter Biden, Joe Biden’s scandal-plagued son.” Columnist Mirdanda Devine covers the suppression angle in “Big Tech is in the tank for Biden, Democrats.” Andrew McCarthy posted his skeptical take with background on the story late last night at NR in “The Hunter emails.”

I can only say that I wish the biggest problem with Joe Biden were his corruption, or that voters cared about it. The corruption scandal has been hiding in plain sight for quite a while. Peter Schweizer told us almost all about it in Profiles In Corruption, published this past January. By the way, Peter devoted a separate chapter to Kamala Harris.

Peter even succeeded in infiltrating the gist of the Biden story onto the opinion page of the New York Times last year in the column “What Hunter Biden Did Was Legal — And That’s the Problem.” The burn-after-reading emails exposed in the Post’s stories raise more questions, add some details, and put an exclamation point on the scandal. The Biden campaign’s evasive response should be telling for anybody with half a mind.

Also hiding in plain sight, however, are Biden’s incapacity and the socialist mania of the Democratic Party in its turn to the extreme left. And yet the caravan moves on.