I said, “Would you find out? I don’t want to take a phone call without knowing what the hell…” So, what it was, the elitist member of the Drive-By Media wants to ask me — I didn’t talk to her — she has a question for me. Will I urge my listeners to remain calm while the vote returns are being counted on election night? 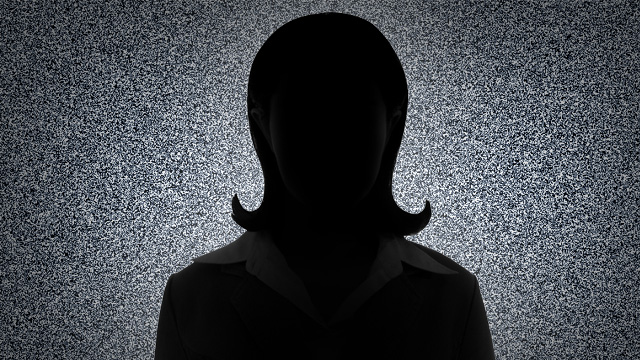 She is assuming that the results might not be available on election night or in the first few days ’cause the Drive-Bys have gotten themselves believing that the results are not gonna be counted ’cause all the mail-in ballots and because of all of the absentees and so forth. They’ve got themselves convinced that Trump, on election night, may end up winning in a landslide, but by the time they count all these other things Trump’s gonna lose.

So, she wants to talk to me about whether or not I’m gonna urge you to be adults, whether I’m gonna urge you to remain calm and to not raise hell. Like I’ve done so many times. When is the last time I urged any mass behavior on the part of anybody in this audience? Answer: It doesn’t happen. I don’t do it.

Now, this elite member of the Drive-By Media obviously doesn’t know this because I’m being lumped in with whatever they think the alternative so-called conservative talk radio media is. I mean, what an insulting question. Will you urge your listeners to remain calm? How about you? What the hell are you doing to keep people calm now? You people are raising holy hell out there right now in the Drive-By Media. You guys are doing more to keep this country at a fevered pitch of unrest than at any time I’ve ever seen. You guys are zeroing in on the Trump campaign, on Donald Trump personally. You have got a search-and-destroy mission underway. You have shown you’re not going to let up on this. 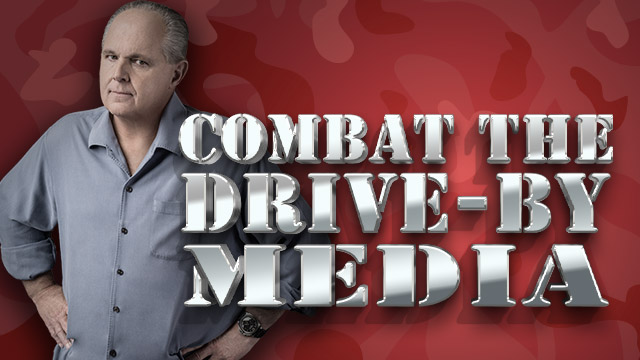 And yet you call and ask me if I am going to ask my listeners to remain calm? As though, by the way, my listeners are a bunch of mind-numbed robots who take actual life behavior, marching orders from me. As you well know, I don’t look at you all this way. I don’t have the slightest intent of cautioning you how to behave.

Ladies and gentlemen, let’s remain calm. Let’s make sure we don’t embarrass ourselves. Let’s make sure that we don’t raise hell about the election. It would never even occur to me. They have no idea how insulting the question actually is. (interruption) No, no, no, I’m not gonna tell you who it is. It doesn’t matter who it is. You could take your pick. It could be any of them out there.

RUSH: Will I urge my listeners to remain calm while the votes are being counted on election night? How insulting, but how unsurprising it is. Look at what they’re already preparing to run with out there. The election is two weeks away, 2-1/2 weeks away, and they’re already preparing stories on if there’s any unrest out there it’s gonna be because of me.

It’s gonna be because of shows like this. It’s gonna be because of conservative media urging all of you mind-numbed robots to go out and raise hell. When in fact who is raising hell? It’s the left. It’s the Black Lives Matter wing of the Democrat Party, the Antifa wing of the Democrat Party. Who is it that’s burning down Democrat cities? Who is it that’s looting Democrat-owned-and-operated businesses?

Who is it that is destroying the private property of citizens in their own cities and towns? It’s Democrats. It’s Democrat mayors encouraging it. It’s Democrat governors. You are not engaging in any of this. You’re not on the protest march. You’re not carrying Molotov cocktails. You’re sure not throwing smoke or stink bombs at anybody.

You’re trying to stay out of their way. But this is the point. Look at who’s actually doing this stuff, and they — the elites in the Drive-By Media — are setting out already prepping stories on whatever social unrest there is, is because of you. Well, because of me and others like me encouraging lawless behavior by you.