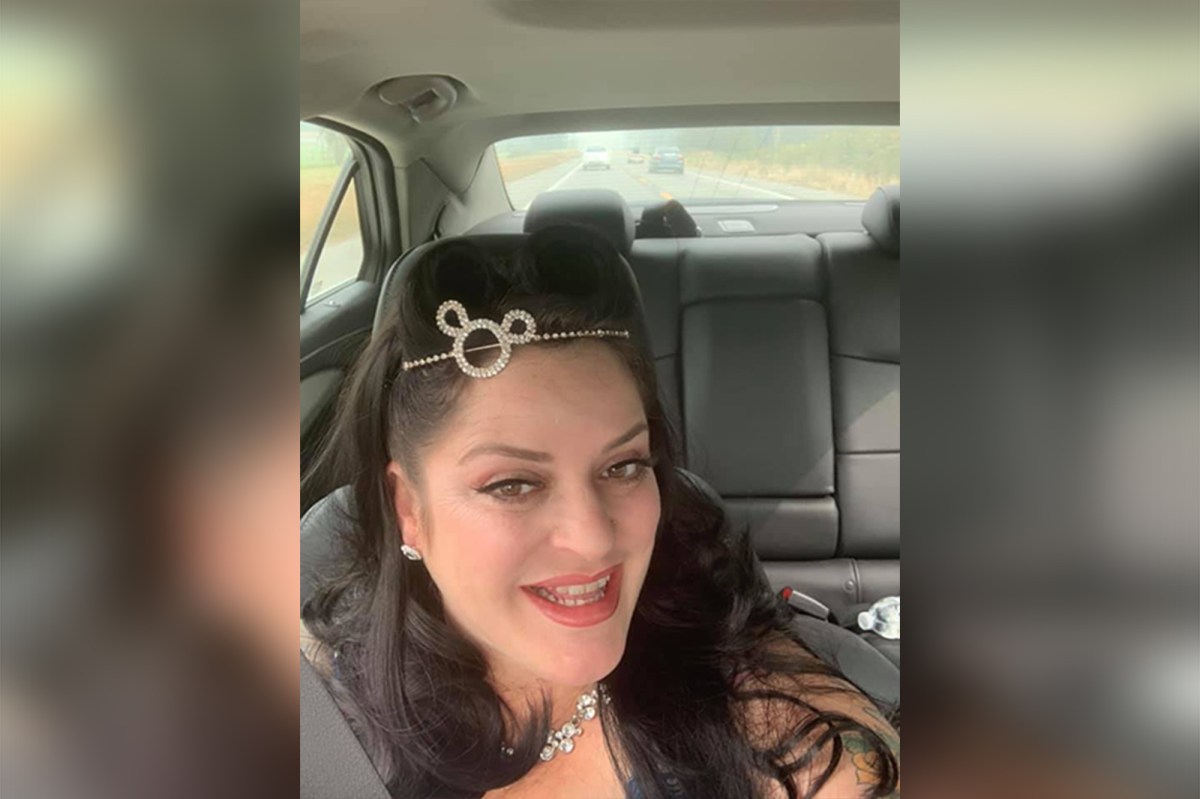 A former Washington State police chief is accused of illegally collecting over $67,000 in workers’ compensation benefits while working as a pinup model.

Brenda Lynn Cavoretto filed the benefits in 2013, a year after the body of a man who hanged himself fell onto her inside a barn while she was the Coulee City police chief, KXLY reported, citing the Washington State Department of Labor and Industries.

The ex-officer saw a psychologist beginning in 2015, complaining of nightmares and an inability to leave the house.

In 2019, the state Department of Labor and Industries opened a probe into Cavoretto’s case after noting no progress was made after four years of treatment.

The investigation revealed Cavoretto was a pinup model for about five years, despite her claim she could not work, the report said.

Cavoretto, according to investigators, modeled under the names “Tuff As Nailz” and “The Black Widow Bettie.”

She also photographed models and organized pageants and fundraisers, the report said.

Cavoretto was charged with making false or misleading statements to collect the benefits.