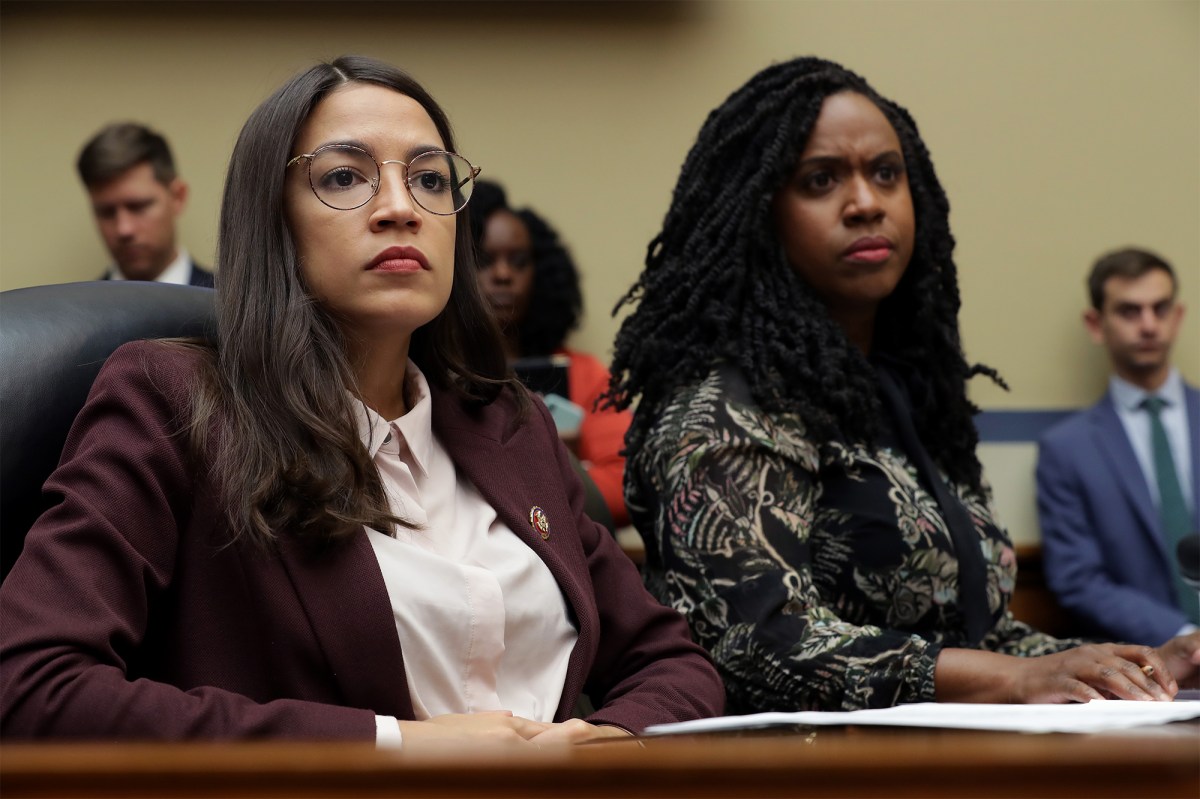 WASHINGTON — Progressive House Democratic lawmakers fired a warning shot at a potential Joe Biden administration this week, signing a letter calling for corporate lobbyists and C-suite executives to be shut-out of his cabinet.

The letter calls on both parties to ban C-suite level corporate executives and corporate lobbyists from holding Senate-confirmed positions such as Secretary of Housing and Urban Development or Secretary of Defense.

However, one signee, Rep. Raúl Grijalva (D-Ariz.), said the letter was meant to serve as a warning to Democratic nominee Joe Biden as he considers potential candidates with the presidential election just 19 days away.

It comes as the septuagenarian candidate faces pressure from inside his own party to move further left.

“It’s not addressed to Biden, but there’s an understanding that he’d be in charge and be the person making nominations,” Grijalva told the publication.

The letter calls on party leaders to shun President Trump’s decision to install former executives into some of the top posts of his administration.

It comes after a report last month which said the former veep was being hounded by calls from progressives to pledge he would not include current or former Wall Street executives in his cabinet.

“One of the most important lessons of the Trump administration is the need to stop putting corporate officers and lobbyists in charge of our government,” the lawmakers wrote in Friday’s letter.

“As elected leaders, we should stop trying to make unsupportable distinctions between which corporate affiliations are acceptable for government service and which are not,” they added.