California Demonstrates The Dangers Of Mail In Voting 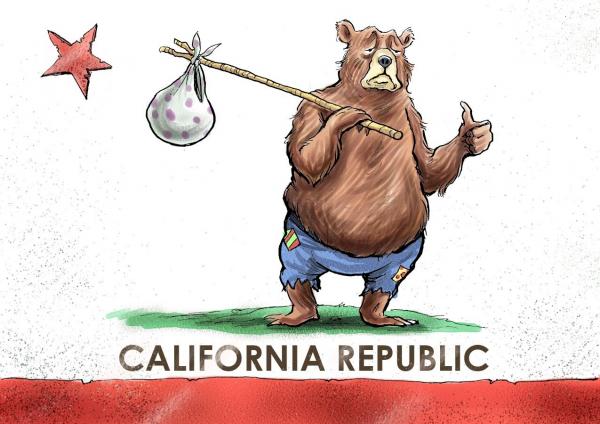 And the folly of failing to clean up voter rolls.

After leaving the formerly Golden State my wife and I took some pains to ensure we were removed from the voter rolls there.  We strongly suspect that instead some ballot harvester has been voting the D ticket in our names.

LOS ANGELES (CBSLA) — Millions of California ballots have been delivered to residents across the state as early voting begins for the 2020 general election, but some have gone to people who should no longer be registered to vote in the state.

A new study from the Election Integrity Project California has found that close to 400,000 ballots have been sent to people who moved or died.

“The fear is that people who are dishonest could vote those ballots and attempt to get them counted,” said Evelyn Swenson, who works with the organization. “What kind of confidence to the people of California have in the system when they’re getting ballots from their deceased loved one 10 years ago or someone who never lived there or someone who moved 10 years ago? That hurts the confidence in the election.”

This why dhimmocrats consistently block efforts to clean up voter rolls and why they are all in for mail in voting.

This is why they are also trying to bypass or nullify the Electoral College.