Is this another reason the FBI hid the Hunter Biden Laptop? 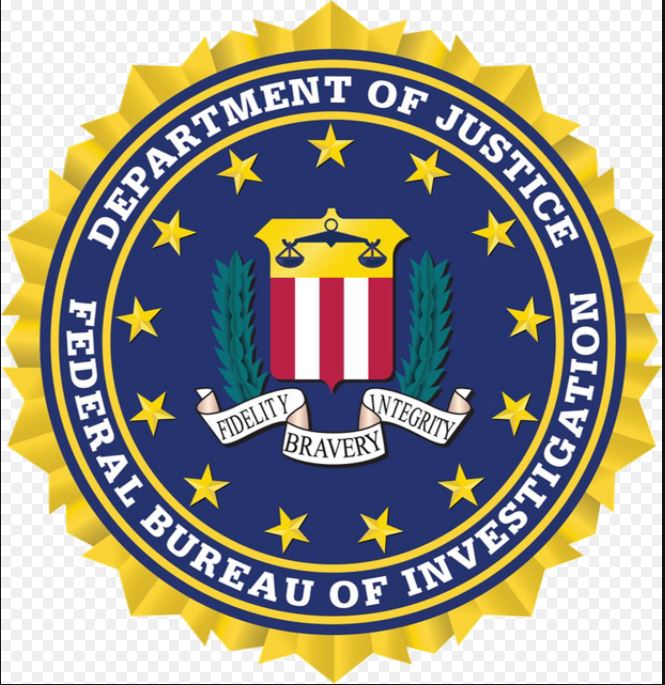 It didn’t surprise the informed, and understandably a bit cynical, to hear that the FBI sat on Hunter Biden’s laptop instead of seeking justice. The bureau was previously involved in an illegal plot to take down Donald Trump, after all, and its Deep State elements would assuredly love to see Joe Biden succeed him in January. So why would they reveal damning information on their establishment hope? Yet suppressing Huntergate perhaps provided a secondary benefit:

The information could be used against Biden once he was in office.

This wouldn’t be anything new. It’s believed that longtime, legendary FBI director J. Edgar Hoover used “dirt files” on politicians for leverage; for one thing, it’s said, this enabled him to remain bureau head for as long as he wished. William Sullivan, once the number three official under Hoover, put it this way: From the moment the director got damning information on a senator, the man would be “right in his pocket.”

So not only could suppressing Huntergate get Biden in office, but then maybe it’s, “Nice presidency you’ve got there, Mr. Biden — I’d hate to see anything happen to it.”

Since the criminality in question could, apparently, put Hunter in prison along with destroying China Joe, the leverage is profound. It could not only be used to control Biden but also his wife, Jill, in the unlikely event she for a time is able to pull off an Edith Wilson (who supposedly ran the show when Woodrow Wilson became incapacitated). She wouldn’t want to see her stepson in the hoosegow and her family’s reputation ruined, after all.

The leverage could also be used to compel a resignation and clear the deck for Kamala Harris, should elevating her be the Deep State’s desire. Besides, I wouldn’t be surprised if they have dirt on her, too. Given what we know about Harris — sleeping her way to the middle, not prosecuting sex abuse cases involving the rich and powerful, etc. — just imagine what we don’t know.

This, ironically, brings us to one of Trump’s strengths. While the Left has been advancing the projection-based narrative that the president is a corrupt man susceptible to blackmail, he has always struck me as the antithesis of that.

Oh, sure, he’ll use the law to his advantage, as he did with eminent domain (which he touted and is wrong about). As for following the law, though, my read on Trump is that he’s as punctilious about that as he is about germs (he’s a famed germaphobe).