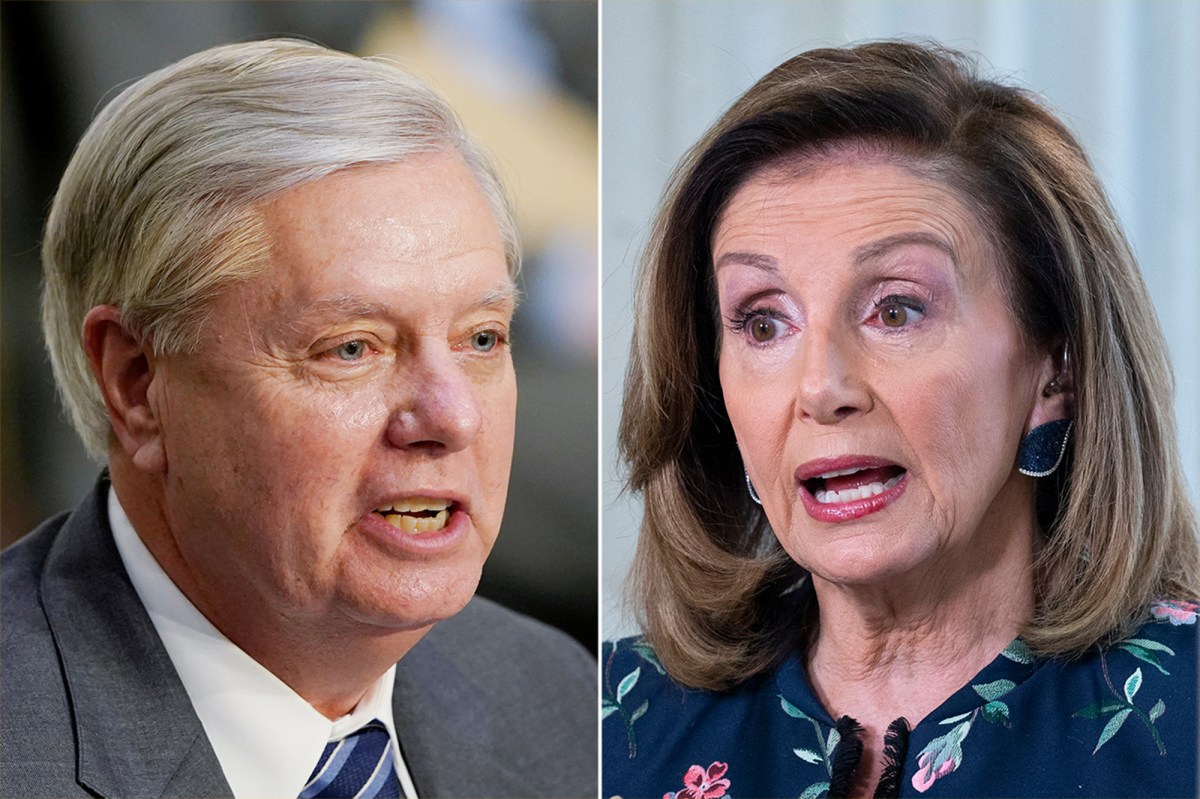 “There are some Republicans who don’t want to spend anymore. I disagree,” Graham said in a pre-recorded interview on “Full Court Press with Greta Van Susteren” that aired Sunday.

“I think we need more money,” he added, “but we don’t need policy provisions like the House has.”

“The $2.2 trillion coming out of the House has a mandate for ballot harvesting. What’s that got to do COVID?” Graham said. “And the $1,200 payment, which I support, doesn’t require a Social Security number to get it, so a lot of the money would go to illegal immigrants.”

The South Carolina Republican said there’s a consensus on setting up a Paycheck Protection Program to allow small businesses to get a forgivable loan. He also noted there’s a lot of “common ground” on helping out schools.

But Graham said that he while was “willing to do some unemployment,” he disagreed with renewing the $600 weekly aid that expired July 31, arguing that “you’re paying people more not to work than work.”

Pelosi on Sunday gave the White House 48 hours to reach a deal on a new relief bill — saying otherwise Congress will not be able to pass the relief before the November election.

Graham’s comments also came after Senate Majority Leader Mitch McConnell announced Saturday that he will put forward a $500 billion bill to be voted on Wednesday.

The “skinny” bill, which doesn’t include a new batch of COVID-19 relief checks, would provide funds for schools and health care, liability protections, small-business spending and enhanced unemployment insurance lower than the $600 weekly, according to The Washington Post.

Other Senate Republicans have expressed opposition to the hefty spending Pelosi has sought.

But McConnell has said that should Pelosi and Treasury Secretary Steven Mnuchin reach a deal, “the Senate would of course consider it.”