Ben Carson blasts Biden’s plan for American suburbs: ‘We want people to be able to have choice’ 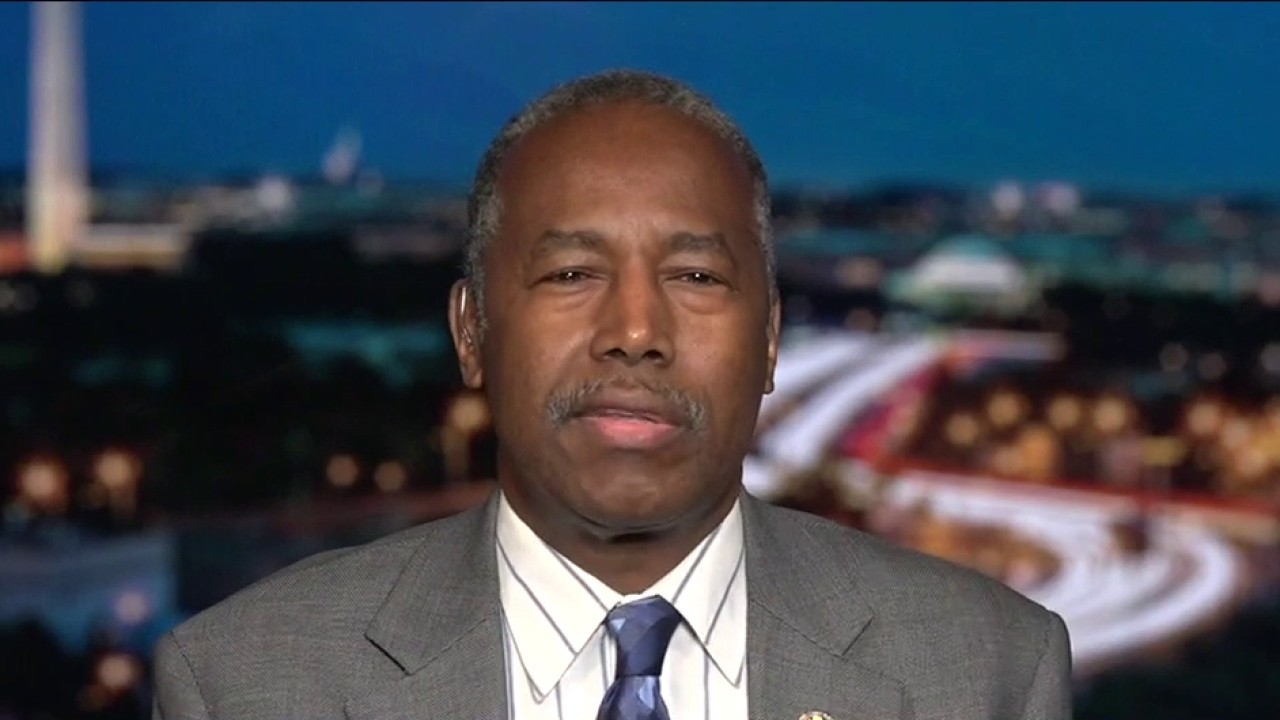 Secretary of Housing and Urban Development Dr. Ben Carson sounded the alarm Tuesday over Joe Biden’s plan to reinstall an Obama-era low-income housing regulation that the Trump administration rolled back in July.

The 2015 Affirmatively Furthering Fair Housing regulation required local jurisdictions to assess and address racial and economic disparities in suburbs across the country. The Trump administration suspended the rule, prompting immediate backlash from the left over what they perceived as an affront to racial equality.

“The left brings everything back to identity politics,” Carson told “The Ingraham Angle,”  but the fact of the matter is, what the president is talking about here is local control, federalism. I get to visit all kinds of communities all over the country all the time. And there are beautiful mixed-income and … mixed-use complexes but it’s under local control. People have an opportunity to discuss it, to decide where they want to put things, and that’s the way the United States of America was designed.

“We want people to be able to have choice,” Carson added. “They can stay where they are, they can move, but let the people be the ones who make the decisions. That doesn’t mean we are backing off of civil rights. We have a strong record in civil rights.”

The policy has become a major focus of the campaign as Trump wrestles to get gain support among suburban women.

“The ‘suburban housewife’ will be voting for me,” Trump tweeted in August. “They want safety & are thrilled that I ended the long running program where low income housing would invade their neighborhood. Biden would reinstall it, in a bigger form, with Corey Booker in charge!”

Carson acknowledged that while his communication style drastically differs from that of the president, “we need to be talking about the message and not the messenger.

“Look at the big picture. Look at the future of our children and our grandchildren and what kind of country we want to live in. What are the principles we espouse?” he said. “Forget about who is saying it …

“It’s not what America is about. America is about freedom. It’s the reason people came here in the first place. It’s the reason it’s a destination place for people all over the world right now. People form caravans to get in here. That would not be happening if we were this horrible place that people characterize us as. It’s about freedom of choice.”